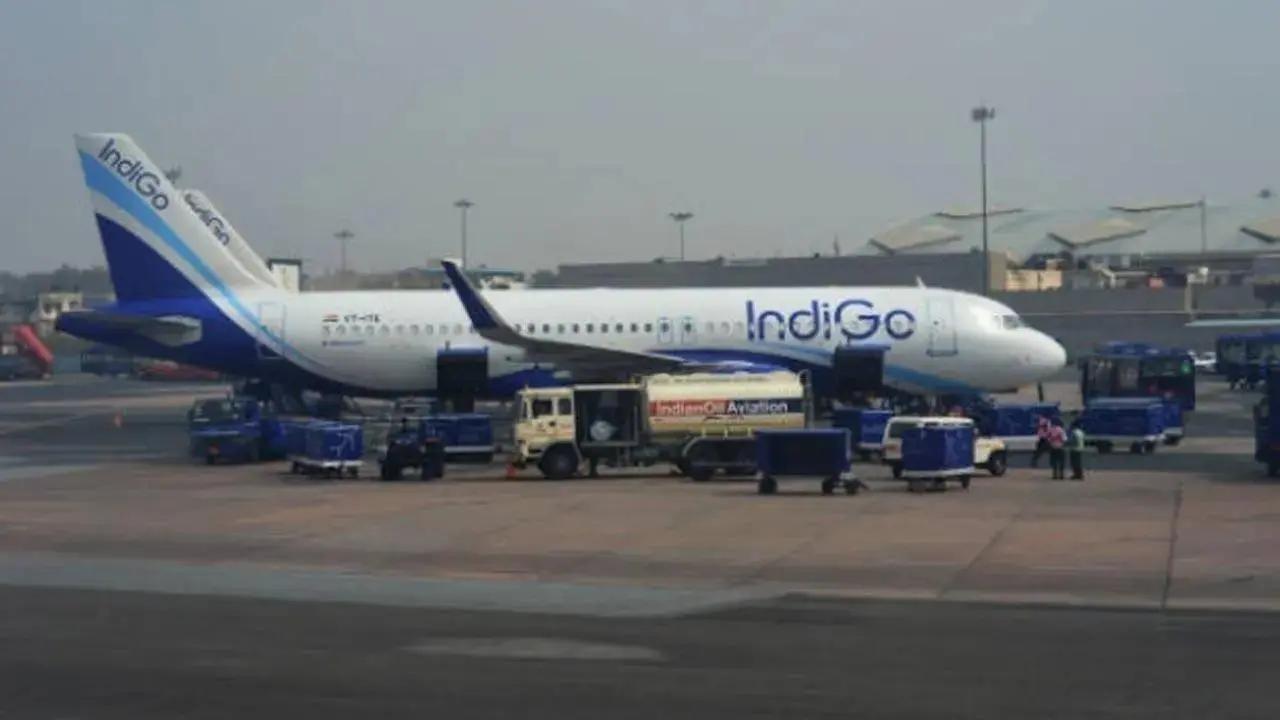 
India's aviation regulator DGCA has formed a three-member team to conduct a "fact-finding enquiry" into IndiGo barring a specially-abled child from boarding a flight from Ranchi to Hyderabad as he was in a "state of panic", officials said on Monday.

"They will visit Ranchi and Hyderabad (place of stay of the family concerned) and collect appropriate evidence within one week from today. Based on the outcome of the said enquiry, further action shall entail," the Directorate General of Civil Aviation (DGCA) noted in a statement.

The regulator said it has received a report from IndiGo regarding Saturday's incident.

However, in view of the facts and circumstances described therein, the regulator has decided to conduct a fact-finding enquiry, which shall be done by its three-member team, it mentioned.

As the boy was prohibited from boarding the airline's Ranchi-Hyderabad flight on Saturday, his parents -- who were with him -- also decided to not enter the plane.