Kolkata-bound IndiGo flight skids off runway while taxiing for take off in Assam; all 98 passengers safe 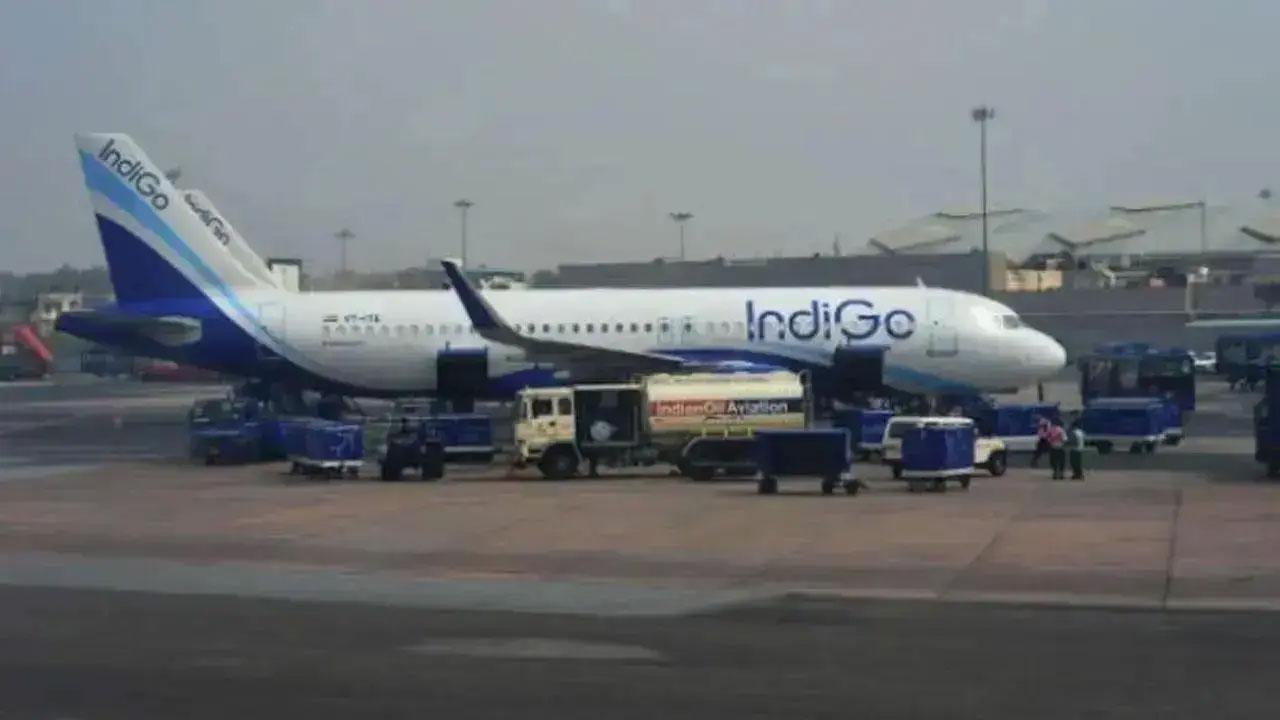 
The passengers had a harrowing experience after a Kolkata-bound IndiGo flight with 98 passengers on board, skidded off the runway while taxiing for take-off at the Jorhat airport in Assam on Thursday.

Indigo flight 6E-757 was scheduled to take-off for Kolkata on Thursday at 2:20 pm, as per the scheduled departure time. While taxiing for take off on the runway, the aircraft's wheels veered off the tarmac and was stuck in the soft mud in a field beside the runway.

Passengers were deboarded some time after the incident with the help of the Indian Air Force as IAF is maintaining the airport.

The authorities tried hard to resolve the issue but it could not rectify the issue for about six hours and consequently, the flight had to be cancelled.

"IndiGo flight 6E-757 operating from Jorhat to Kolkata returned back to the bay. While taxiing out, the pilot was advised that one of the main wheel, had partially run over the grass adjacent to the taxiway," IndiGo said.

On a positive note, no passenger was hurt in this accident and an internal team has been constituted for investigation purposes.

"As a precaution, the pilot held the taxi procedure and asked for a necessary inspection. The aircraft was taken back to the bay at Jorhat for inspections. During the initial inspection, there were no abnormalities observed. As a matter of caution, the maintenance team initiated a thorough inspection. The flight was cancelled," the IndiGo statement read.

Nowadays, several untoward incidents related to IndiGo flights have happened at a time when many mid-air incidents are reported these days.

Recently, Minister of Civil Aviation Jyotiraditya Scindia in the Lok Sabha said in a written reply stated that a total of 478 technical snag-related occurrences were reported in planes between July 1, 2021, and June 30, 2022.

"During operations, an aircraft may experience technical snags due to malfunctioning of components/equipment fitted on the aircraft which require rectification by the airlines for continued safe, efficient and reliable air transport service. These technical snags are reported by the flight crew on receiving an aural or visual warning in the cockpit or an indication of an inoperative/faulty system or while experiencing difficulty in operating the aircraft," said Minister of Civil Aviation Jyotiraditya Scindia in the Lok Sabha on Thursday.

On July 17, an IndiGo flight from Sharjah to Hyderabad was diverted to Pakistan after a glitch in the aircraft was reported by the pilot.

The airline had said that the plane had to make a precautionary landing in Karachi and all passengers in it are safe. The Indian carrier further said that an additional aircraft will be flown to Karachi to bring back the passengers to Hyderabad.

Next Story : Both pilots killed after IAF Mig-21 crashes near Rajasthan's Barmer