At the request of Jacqueline's lawyer, the court granted interim bail to Jacqueline on a bail bond of Rs 50,000 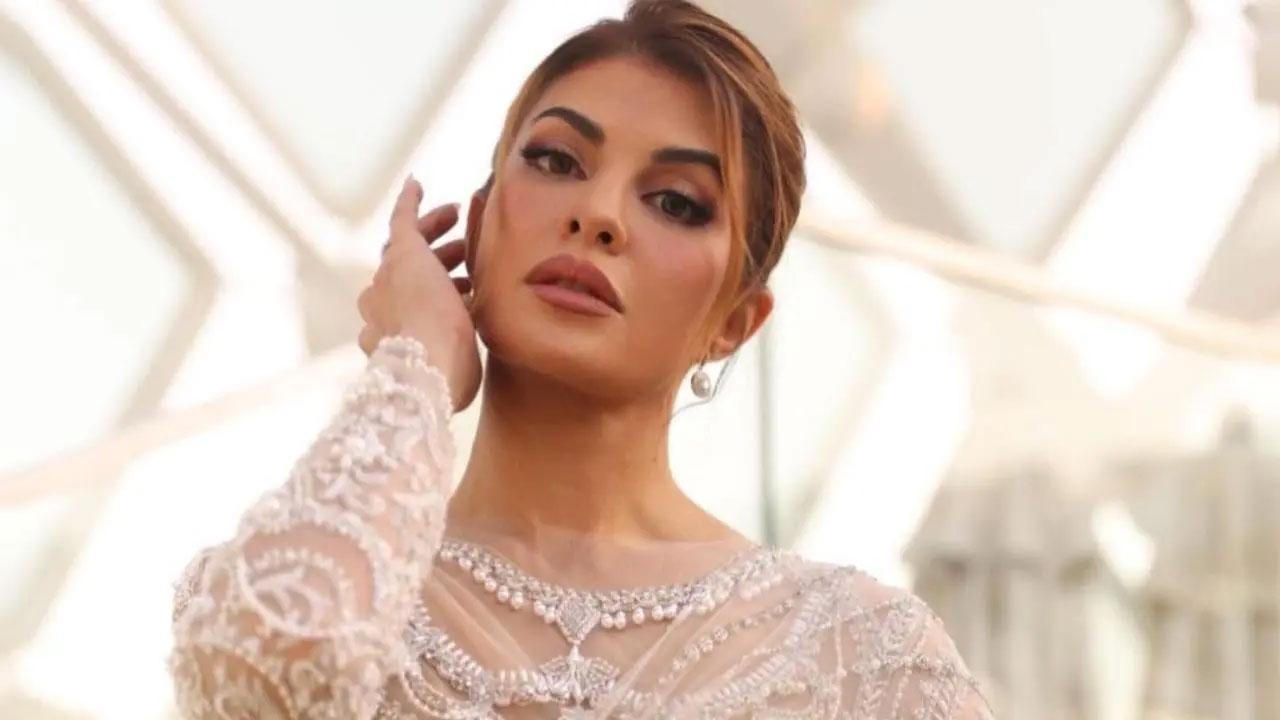 
Bollywood actor Jacqueline Fernandez on Monday arrived at the Patiala House Court which had summoned her in connection with the Enforcement Directorate case related to Rs 200 Crore money laundering case involving conman Sukesh Chandrashekar and others.

Additional Sessions Judge Shailender Malik sought a response from the ED on the bail plea, till then her regular bail is pending before the court.

At the request of Jacqueline's lawyer, the court granted interim bail to Jacqueline on a bail bond of Rs 50,000.

The next date of hearing is October 22 this year.

Earlier on Wednesday, the court issued a summons to the actor to appear before it physically on September 26 this year

On August 17, this year, a supplementary chargesheet filed by the Enforcement Directorate in the Rs 200 crore extortion case against conman Sukesh Chandrashekar in a Delhi Court mentioned the name of Bollywood actor Jacqueline Fernandez as an accused.

The Additional Sessions Judge Praveen Singh on Wednesday after taking cognizance of the supplementary chargesheet, directed the newly made accused Jacqueline Fernandez to appear before it on September 26, 2022.

The court also directed ED to supply a copy of the chargesheet to all the accused in the present case.

Meanwhile, a lawyer appeared for Delhi Police Economic Offences Wing (EOW) which is also probing the same case informed the court that Jacqueline Fernandez was recently asked to appear for it on August 29, 2022, but she didn't appear so we have issued a fresh summons to her to join the investigation. To that lawyer appeared for Jacqueline assuring that she will join the investigation and co-operate with the probe agency.

Jacqueline Fernandez has also been summoned by ED several times in the matter for the purpose of investigation.

Advocate Prashant Patil appeared for Jacquline and stated that she has always cooperated with the investigation agencies and attended all the summons to date. "She has handed over all the information to the best of her ability to the ED.

ED's earlier chargesheet did not mention her name as an accused but mentioned the detail of the statement recorded by Bollywood actors Jacqueline Fernandez and Nora Fatehi in the matter.

According to ED's earlier Chargesheet, Bollywood actresses Jacqueline Fernandez and Nora Fatehi examined and stated that the actresses got top models of BMW cars, the most expensive gifts from the accused Sukesh.

ED chargesheet clearly stated that "during the investigation, statements of Jacqueline Fernandez were recorded on 30.08.2021 and 20.10.2021 Jacqueline Fernandez stated she received gifts viz three designer bags from Gucci, Chanel, and two Gucci outfits for gym wear. A pair of Louis Vuitton shoes, two pairs of diamond earrings and a bracelet of multi-coloured stones, two Hermes bracelets. She also received a Mini Cooper which she returned."

"According to ED, Sukesh was confronted with Jacqueline on October 20, 2021. Jacqueline Fernandez stated that Sukash Chandrasekhar had arranged private jet trips and her hotel stay on different occasions for herself.

Statements of Nora Fatehi were recorded under section 50 of PMLA, 2002 on September 12, 2021, abd October 14, 2021, wherein she stated that she got a booking for a charity event and during the event, she was gifted a Gucci Bag and one iPhone by Leena Paulose. (Wife of Chandrashekhar)

Nora further stated that Leena Paulose had called her husband and put the phone on the speaker where he thanked her and said that they were her fans. She then announced that they would gift her a brand new BMW car as a token of love and generosity.

According to ED, during the investigation, searches were conducted at various places linked to Sukesh Chandrashekar and his associates. During the search, 16 high-end vehicles were seized under section 17 PMLA and these cars are either in the name of the firms of Leena Paulose or in the name of third parties. It is further submitted that it has emerged that Sukesh knowingly created the structure for layering and transferring proceeds of crime and thus, actively participated in the process of money laundering.

Next Story : India among leaders in green jobs generation, creates employment for 8.63 lakh in 2021