The deceased has been identified as Gangadhara Gowda 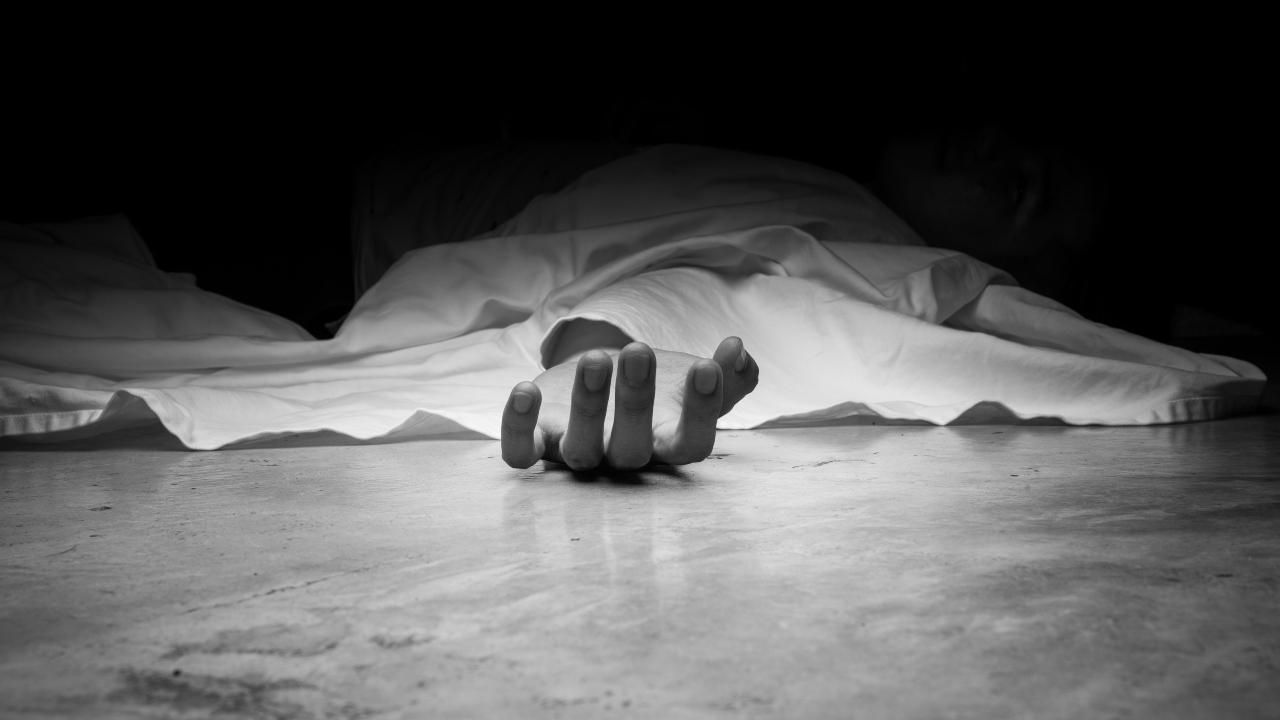 The deceased has been identified as Gangadhara Gowda.

As people across the country celebrated the 76th Independence Day, the Kutrupady gram panchayat in Kadaba taluk too organised a flag hoisting ceremony.
Gowda, who took part in the ceremony, collapsed soon after giving a call for saluting the national flag, police said.

Though he was rushed to hospital, Gowda died on the way, they said.

Next Story : Two more electrocuted to death while putting up tricolour in Jharkhand