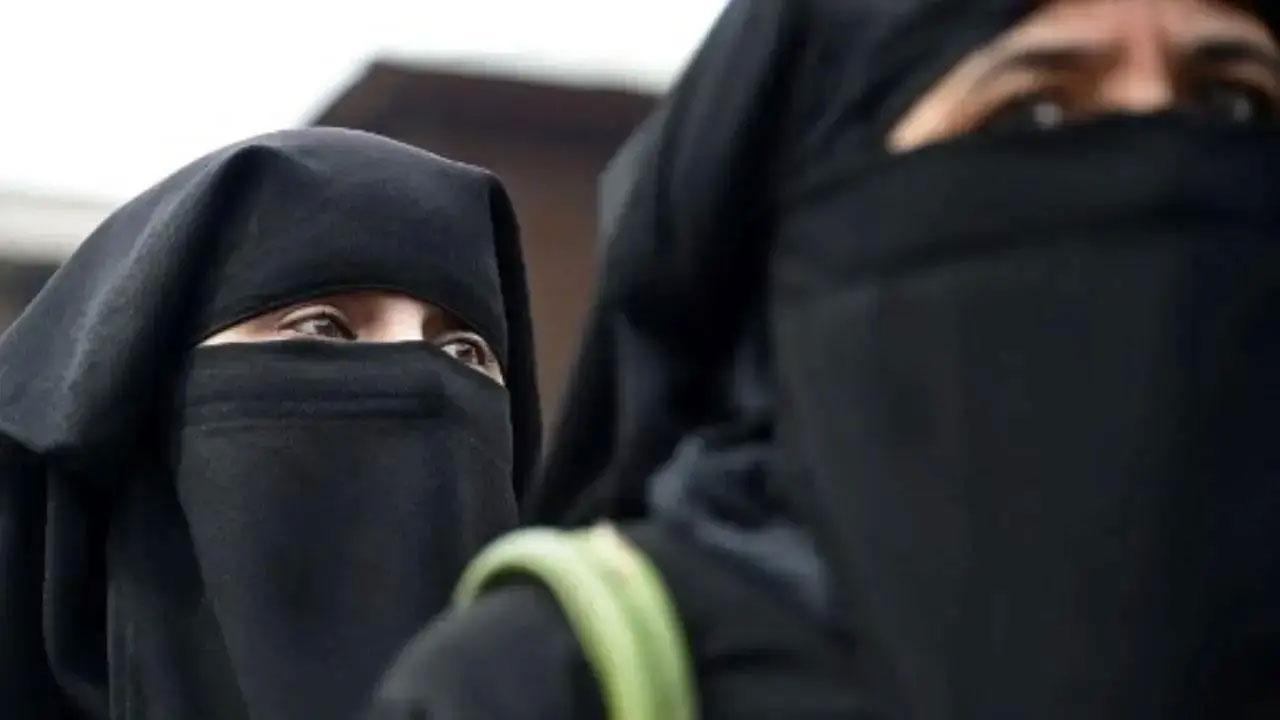 
Four students of a Karnataka college were suspended for dancing in their 'burqa', an official said. The Mangaluru college administration took the action after a video of their performance at a college event went viral on social media.

The four students dancing to a Bollywood number triggered outrage as they were dressed in long, loose garments covering them from head to toe called burqa. The engineering college authorities tweeted the action taken by the institute authorities and also issued a media statement.

St Joseph Engineering College, Mangaluru, tweeted from their official handle (@SJEC_Mangaluru) on Thursday and said: "The video clip being circulated in social media has captured a part of the dance by students of the muslim community itself who barged on stage during the informal part of students association inaugural.

"It was not part of the approved program and the students involved have been suspended pending enquiry. The college does not support or condone any activities that could harm the harmony between communities and everyone (sic)." Principal in-charge Dr Sudheer M also issued a statement to media on the same. Further details are awaited.

Next Story : Democracy in shambles: TMC on Saket Gokhale's arrest after bail in Gujarat