Karnataka: ‘Jailed seer sexually assaulted minors for over a decade’

Shivamurthy Sharanaru is presently lodged in the district prison of Chitradurga 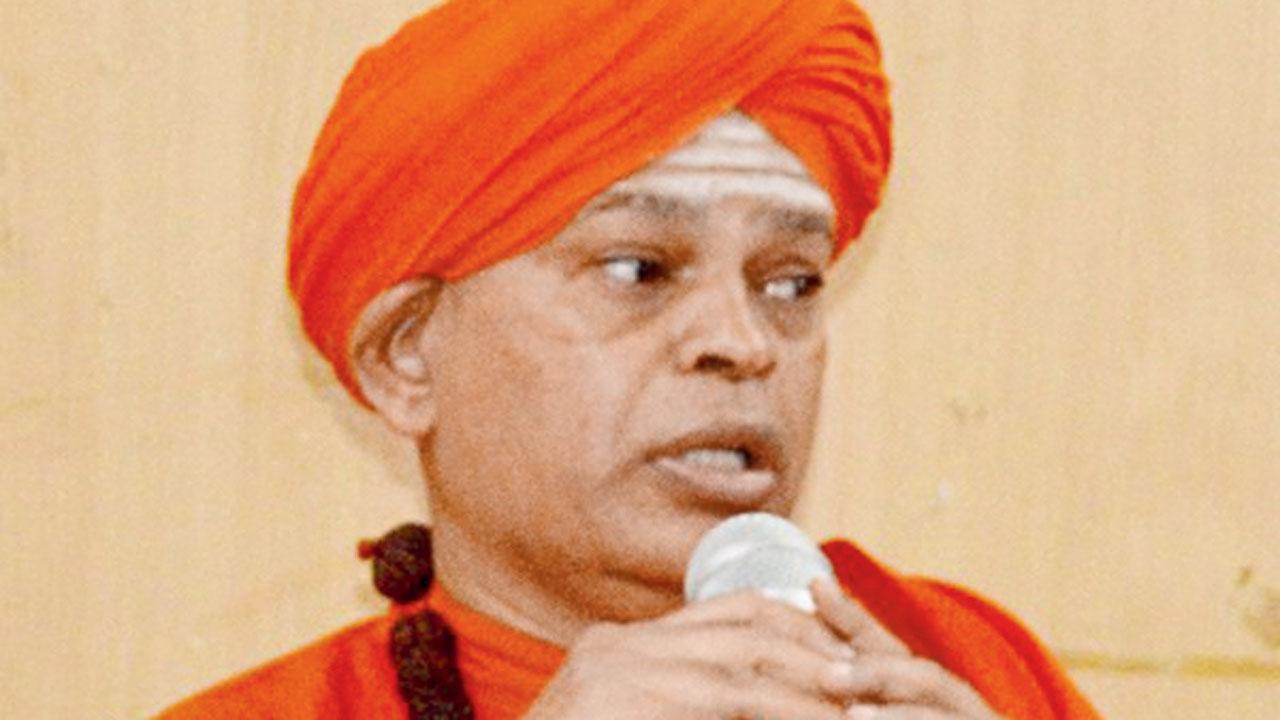 
The investigation into the rape accused Lingayat seer Shivamurthy Murugha Sharanaru has revealed that he allegedly sexually assaulted minor girls for over a decade, police sources said on Monday. Shivamurthy Sharanaru is presently lodged in the district prison of Chitradurga.

The police are corroborating the shocking statements issued by several people against the accused seer’s habit of sexually exploiting minors in the Chitradurga Murugha mutt for over 10 years. Sharananda Swamiji, who was formerly with the Murugha mutt, has claimed there were more victims. He also claimed that some of the victims had to get abortions, while others left the mutt hostel and disappeared.

He said Sharanaru used orphaned children in the mutt, who were called ‘basava’, for sexual favours. There are also allegations that he had built a state-of-the-art bathroom, where he assaulted the minors. He had also constituted a group of boys to cater to his needs by convincing girls to cooperate with him. The police are also investigating his foreign trips amid accusations that he went to Thailand on a ‘pleasure trip’, the sources said.