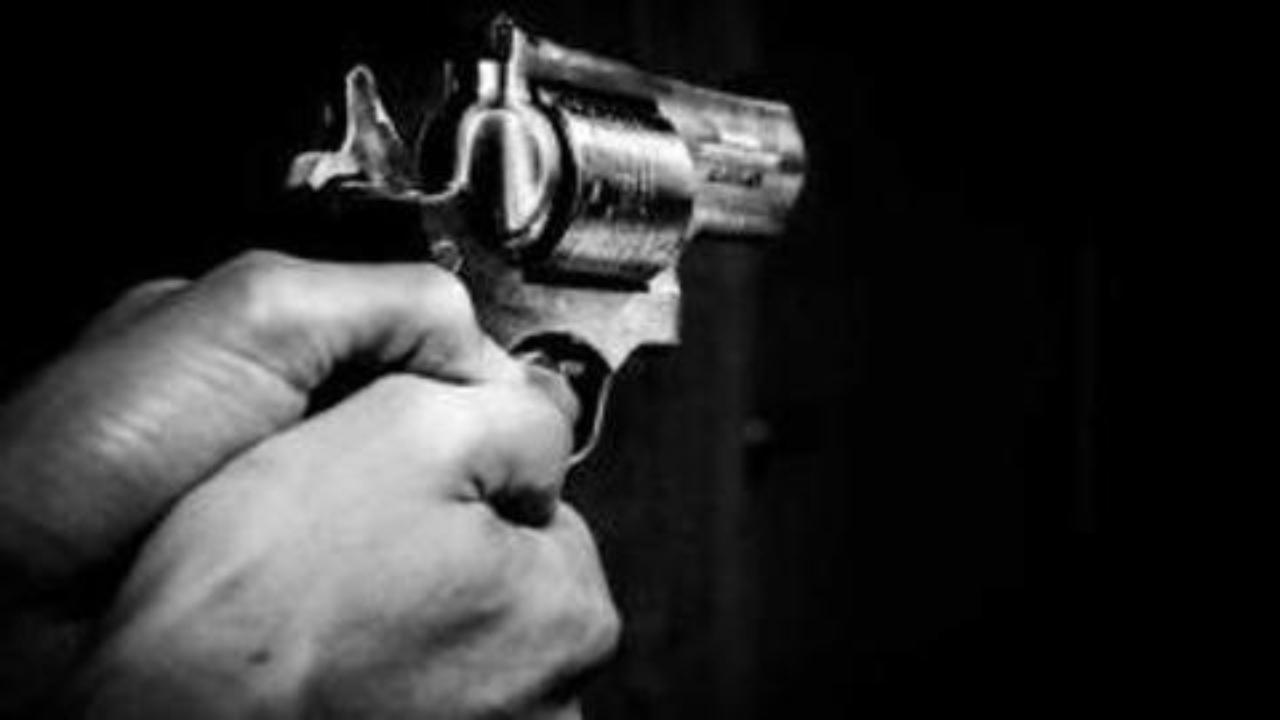 
A Kashmiri Pandit died and his brother was injured after they were shot by militants in Shopian district of Jammu and Kashmir on Tuesday, police said.

A police official identified the deceased as Sunil Kumar and the injured as Pintu Kumar.

"Terrorists fired upon civilians in an apple orchard in Chotipora area of #Shopian. One person died and one injured. Both belong to minority community. Injured person has been shifted to hospital. Area #cordoned off. Further details shall follow," a police spokesperson said.

Militants have stepped up attacks in the Kashmir valley over the past week. A policeman was killed in Nowhatta on Sunday and a migrant labourer in Bandipora last week.