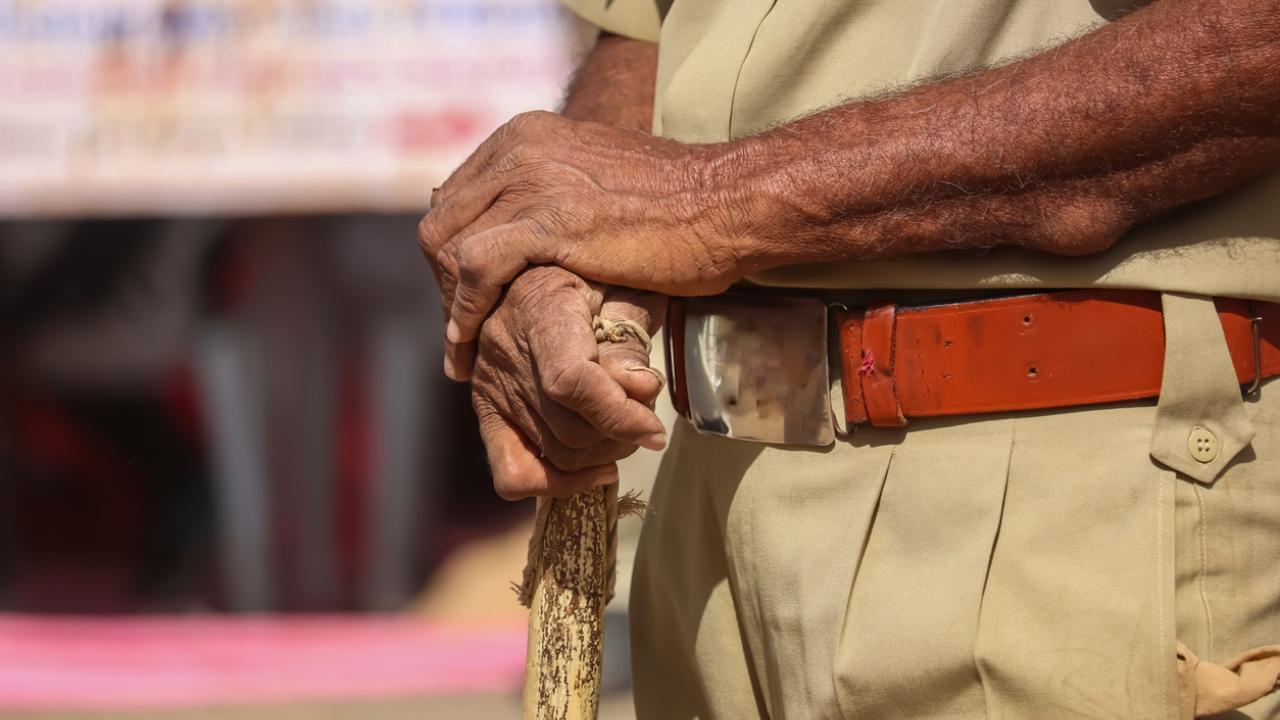 
The Kerala Police on Wednesday registered a case against the Bharatiya Janata Party protestors for unlawful assembly and traffic disruption in Thiruvananthapuram.

The BJP workers were protesting on the streets of Poojapura and Manaveeyam Veedhi where the Democratic Youth Federation of India (DYFI) and the Youth Congress screened the controversial BBC documentary on Prime Minister Narendra Modi.

The Centre has banned the BBC documentary describing it as a 'propaganda piece' designed to push a discredited narrative.

On Monday night (January 23), a group of students at Hyderabad Central University (HCU) organised the screening of the documentary inside the campus. The screening was organised by the Student Islamic Organisation (SIO) and the Muslim Student Federation, known as the Fraternity group, and over 50 students from these groups attended the screening.

Akhil Bharatiya Vidyarthi Parishad (ABVP) student leader Mahesh said, "We have escalated the matter to the University authorities and have demanded action on the organisers. The group is organising screening without permission inside the campus premises."

Later, the Hyderabad Police said that they have received the information about the movie screening but no written complaint was lodged.

On Monday administration of the Jawaharlal Nehru University in New Delhi also warned against screening the BBC documentary on the campus after a group of students released a pamphlet inviting students to a screening of the film at the students union's office at 9 pm on Tuesday (January 24).

The JNU Students Union wrote to the university administration over its firm advisory against the screening of the BBC documentary stating that they "do not seek to create any form of disharmony" and their purpose is to only watch it on the campus. It also mentioned in the letter that the students with "voluntary interest" would take part in the screening.

Later in the night, the JNU students marched toward Vasant Kunj police station claiming stone pelting by the members of ABVP while the said documentary was being played.

The protest was later called off after the police assured students of taking up the matter and looking into it immediately.

"We think this is a propaganda piece designed to push a particular discredited narrative. The bias, lack of objectivity, and frankly continuing colonial mindset are blatantly visible," External Affairs Ministry spokesperson Arindam Bagchi said during a weekly media briefing on January 19.

Meanwhile, in a strong response to the BBC documentary, more than 300 eminent Indians, including retired judges, bureaucrats, and armed forces veterans signed a statement slamming the British national broadcaster for showing "unrelenting prejudice" towards India and its leader.