Kerala: Transgender-couple barred from tying the knot at temple

They printed the wedding invitation showing the temple, dedicated to Mahavishnu, as the venue of the ceremony, according to their friends 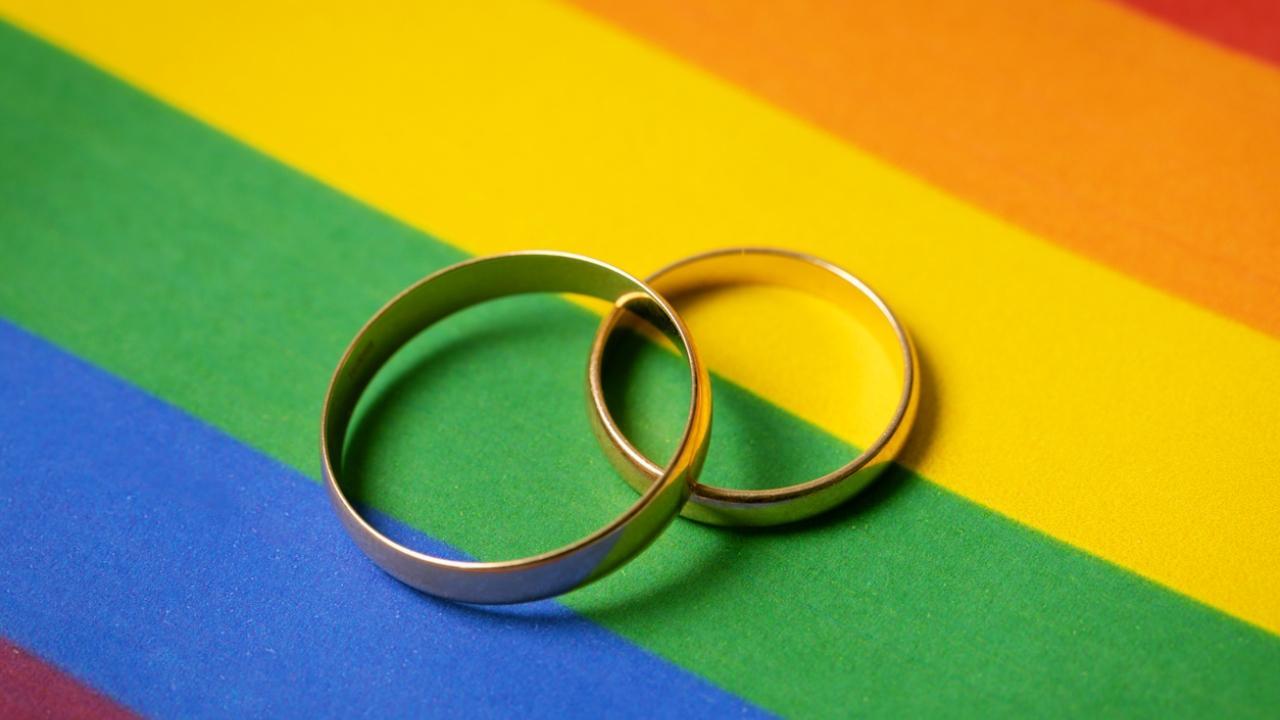 
The alleged denial of permission to solomnise the wedding of a transgender couple in a temple here has triggered a row in the district as several members of the marginalised community criticised the management of the place of worship.

The couple, Nilan Krishna and Advika, were in a relationship for some time and decided to get married at the Thiru-Kachamkurissi temple.

They printed the wedding invitation showing the temple, dedicated to Mahavishnu, as the venue of the ceremony, according to their friends.

But, the couple was forced to change the venue of the function scheduled today to a nearby hall after the temple authorities denied permission for the wedding as the two belonged to the transgender community, they said.

However, the officials of the temple, which comes under the Malabar Devaswom Board, denied the charge and said they did not deny the permission for the ceremony but only asked them to talk to the temple board officials in this regard.

"Not the couple but someone else connected to them came here and informed us of the plan to get married in the shrine. We did not understand then that the couple belonged to the transgender community," a temple official told PTI.

He said when they came to know about the gender of the couple, they asked them to talk to the higher officials.

"Board chairman and others were here. So, we asked them to talk to the higher officials as we have no right to take an independent decision in such a case. But, they did not turn up," the official, who does not want to be named, said.

He said no such marriages were ever held in the temple before.

The temple official said they normally don't entertain love marriages, which are taking place without the permission of parents and relatives, in the shrine complex as such weddings may invite police cases and legal issues in the future.

Transgender activist Isha Kishore said the incident was unfortunate as the couple was denied permission to hold their wedding in the shrine complex merely because of their gender.

"Every temple has its own rules and rituals and I completely agree with that. But, here, they denied permission in the name of gender. We all believe that everyone in this universe is the creation of the Almighty," she told PTI.

Then, how can the temple management keep the couple away from the abode of God by citing their gender, asked the activist.
The couple were unavailable for comment.