Lion cub dies after being hit by passenger train in Gujarat

The lion cub, aged six to seven months, was hit by a passenger train and died while it was crossing the metre-gauge track in Shetrunji division of the forest near Gavadka village in Amreli district 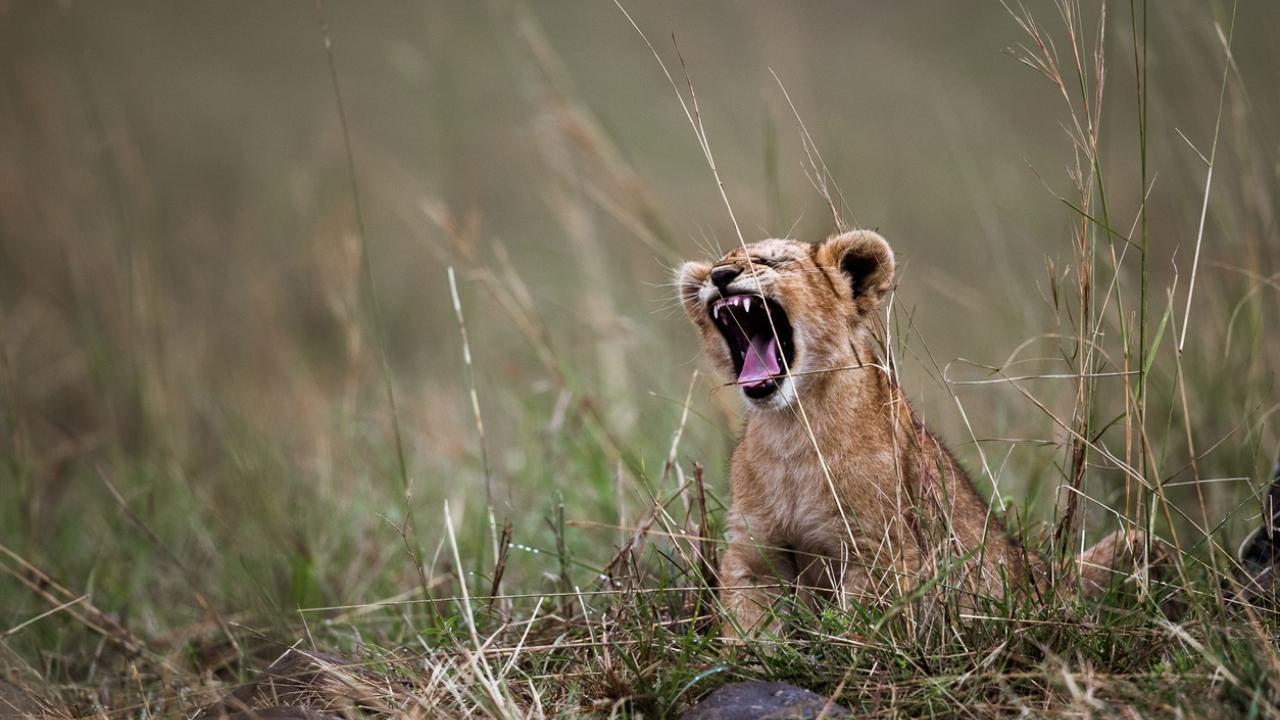 
A lion cub was killed after being hit by a passenger train while crossing a track in Gujarat's Amreli district, forest department officials said on Friday.
The incident occurred on Thursday night, they said.

"The lion cub, aged six to seven months, was hit by a passenger train and died while it was crossing the metre-gauge track in Shetrunji division of the forest near Gavadka village in Amreli district," Deputy Conservator of Forest (DCF) (Shetrunji division) Jayant Patel said.

The passenger train was going to Amreli from Veraval when the incident took place around 9.30 pm, he said.

Due to the incident, the train got delayed by around one-and-a-half hours and the loco pilot and other staff were questioned by the forest officials, Patel said.

"They said they saw three cubs and a lioness crossing the track. While others managed to cross successfully, one of the cubs was hit by the train and died," he added.

Earlier this year, the Gujarat government had told the state Legislative Assembly that 283 lions, lionesses and lion cubs have died in the state in two years till