In his first speech as CDS, he expressed his gratitude to the forces and promised to fulfil the expectations and tackle all challenges and difficulties together 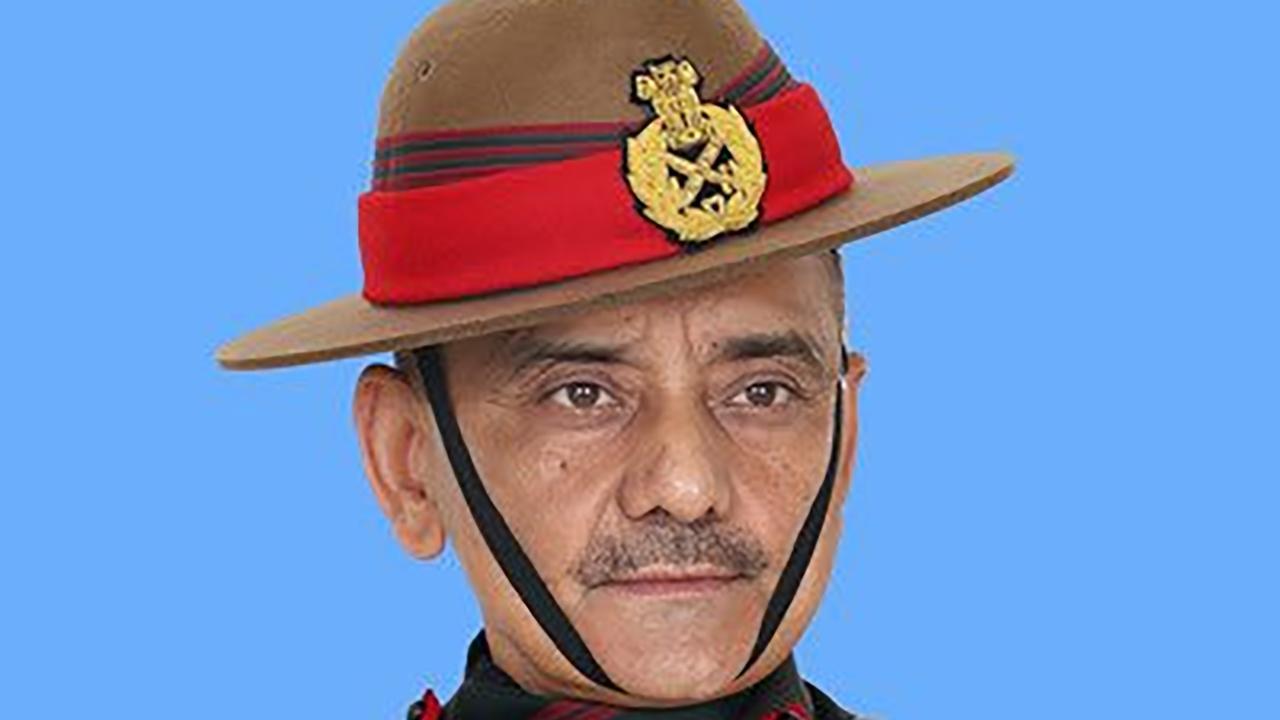 
Lieutenant General Anil Chauhan on Friday assumed charge as the second Chief of Defence Staff (CDS) of the country. The post was lying vacant for over nine months since the death of the first CDS General Bipin Rawat in December 202.

In his first speech as CDS, he expressed his gratitude to the forces and promised to fulfil the expectations and tackle all challenges and difficulties together.

CDS Chauhan laid a wreath at the National War Memorial and later inspected a tri-service Guard of Honour on the South Block lawns before formally assuming the charge. CDS later called on Defence Minister Rajnath Singh in his South Block office.

"I am proud to be assuming the responsibility of the highest rank in the Indian Armed Forces. I will try to fulfil the expectations from the three defence forces as the Chief of Defence Staff. We will tackle all challenges and difficulties together," he said.

The Centre had announced the appointing of Chauhan as the new Chief of Defence Staff on Wednesday.