Three AAP workers were detained during the protest in Warje area, the police said 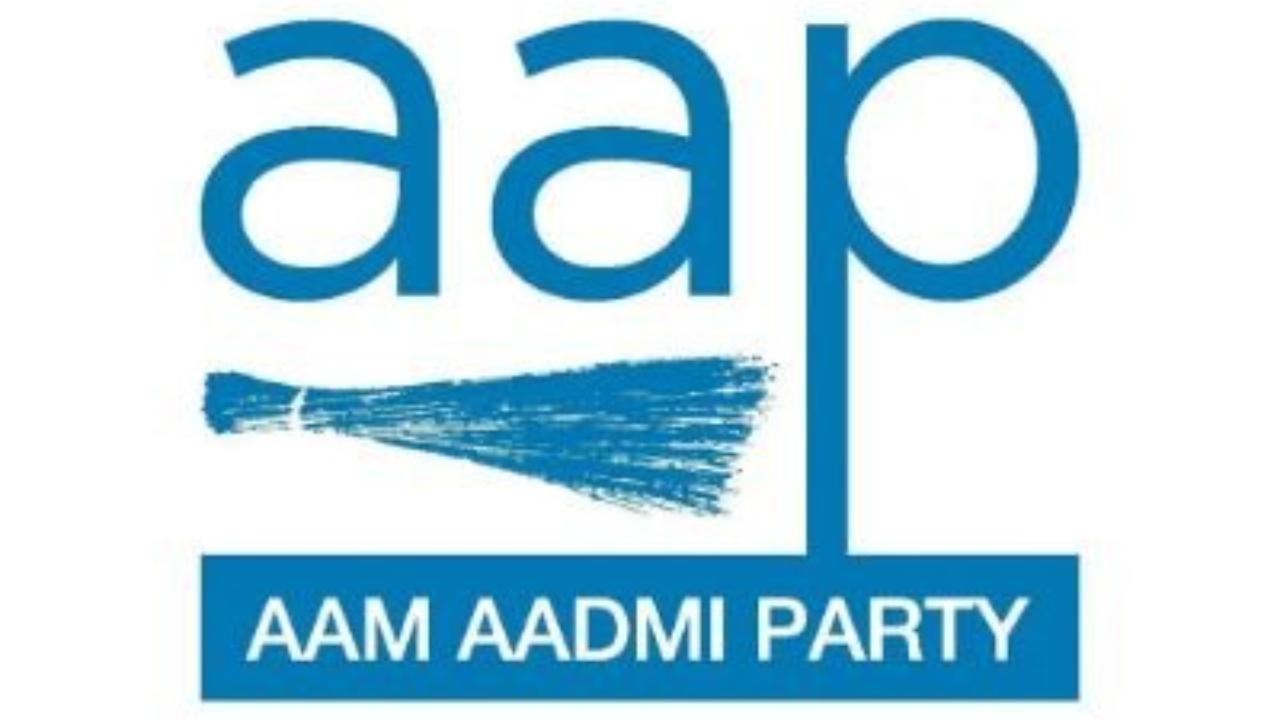 Three AAP workers were detained during the protest in Warje area, police said.

Sitharaman on Thursday set out for a three-day tour of the Baramati Lok Sabha constituency in Pune district as part of the BJP's 'Pravas' initiative to reach out to 144 constituencies in the country.

Next Story : 10 killed, 11 injured in UP in rain-related incidents; Aligarh shuts schools till Saturday