The carcasses were spotted in compartment no 265, close to where a tigress (T-75) was found dead on November 30 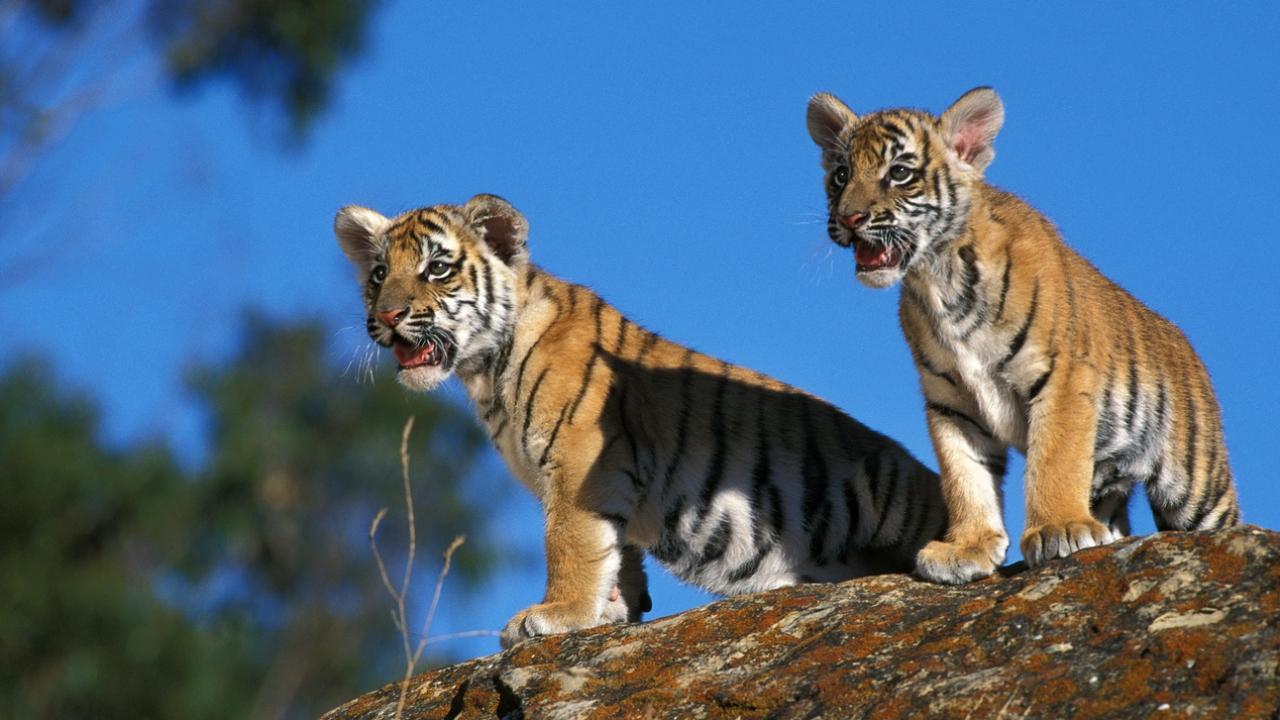 
Four tiger cubs were found dead in the buffer zone of the Tadoba Andhari Tiger Reserve (TATR) in Maharashtra's Chandrapur district on Saturday, a forest official said.
Injuries were found on the cubs, which indicate that they were killed by a tiger, he said.

"The carcasses of two male and two female cubs, aged three to four months, were found at Shivni forest range in the buffer zone this morning," the reserve's chief conservator of forest Dr Jitendra Ramgaonkar said.

The carcasses were spotted in compartment no 265, close to where a tigress (T-75) was found dead on November 30, he said.

A search team of the range forest officer of Shivni and other staff had been monitoring the movements of the cubs since December 2, after the presence of a tiger was reported in the vicinity, the official said.

"Injuries were found on the cubs, which indicate that they were killed by the tiger. The forest team has noted the presence of two tigers and a tigress in the area, because of which the identity of their mother is not confirmed," Ramgaonkar said.

The carcasses will be sent to the transit treatment centre for autopsy. Tissue samples of the cubs and the dead tigress will be analysed to ascertain the identity of the mother, he said.

Intensive monitoring to track the movement of other tigers will continue in the area with the help of camera traps and by deploying field personnel, the official added.