Gangster Goldy Brar will soon be brought back to India: Punjab minister 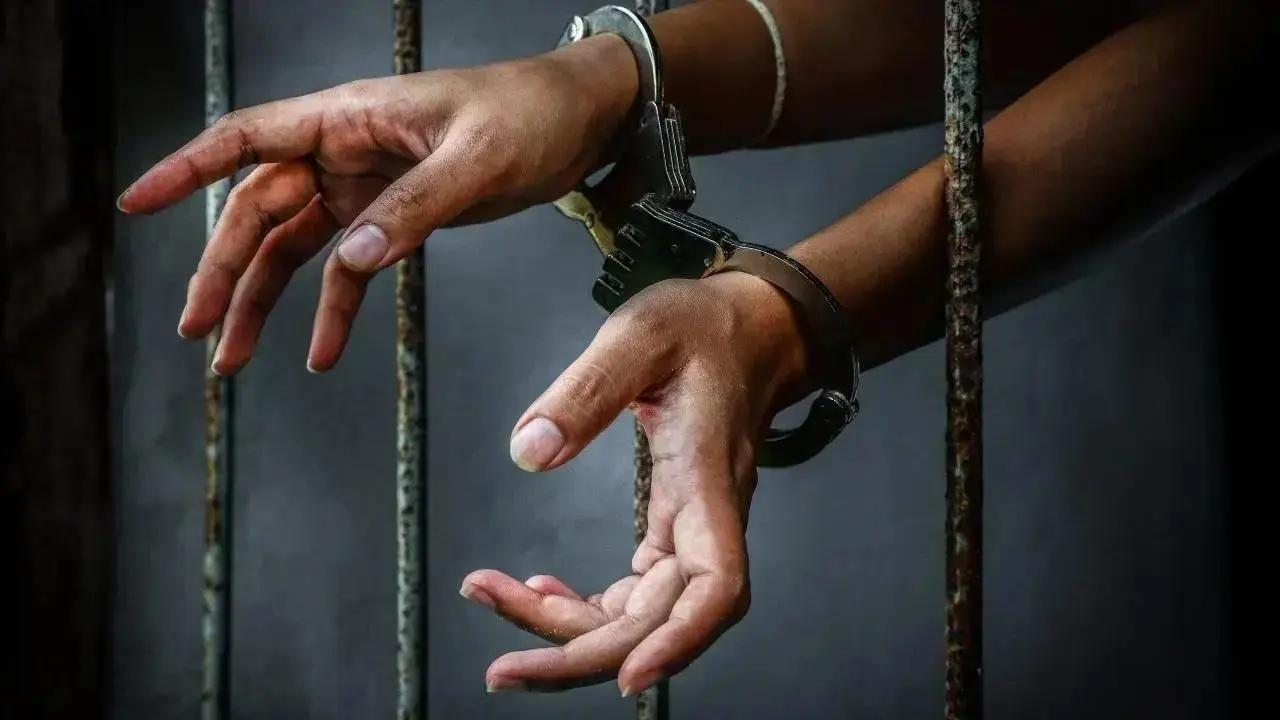 Speaking at the occasion, she said, "Soldiers from Punjab have sacrificed their lives for the country. Punjabi soldiers have given a befitting reply to enemies of the country. But nowadays, it has become a practice of the youth here to migrate to foreign countries. The youth should be motivated to join the army for the country. There should be workshops to motivate the youth."

Asked about gangster Goldy Brar, the Punjab minister said, "Brar will be brought back to India soon."

Goldy Brar was the alleged mastermind in the cold-blooded murder of Punjabi singer Sidhu Moose Wala.

Canada-based gangster Goldy Brar will soon be handed over by the US Federal Bureau of Investigation (FBI) to Indian law enforcement agencies, sources said.

ANI has learnt from sources that gangster Brar is currently under round-the-clock monitoring of the FBI. Brar was tracked by the FBI after he illegally entered the US from Canada.

Indian agencies reportedly tipped off the FBI about Brar's movement and the Americans quickly swung into action and tracked him promptly. He was put under surveillance immediately.

Sources told ANI that India has provided all the documentation of evidence against Brar to the US authorities and the gangster will soon be handed over to India. He is under constant monitoring of the FBI and cannot leave the United States.

Goldy Brar had allegedly coordinated with gangsters Lawrence Bishnoi and others to murder Sidhu Moose Wala earlier this year.

Balkaur Singh, father of late singer Sidhu Moose Wala, recently announced a reward of Rs 2 crore from his own pocket for anyone handing over gangster Goldy Brar to him.