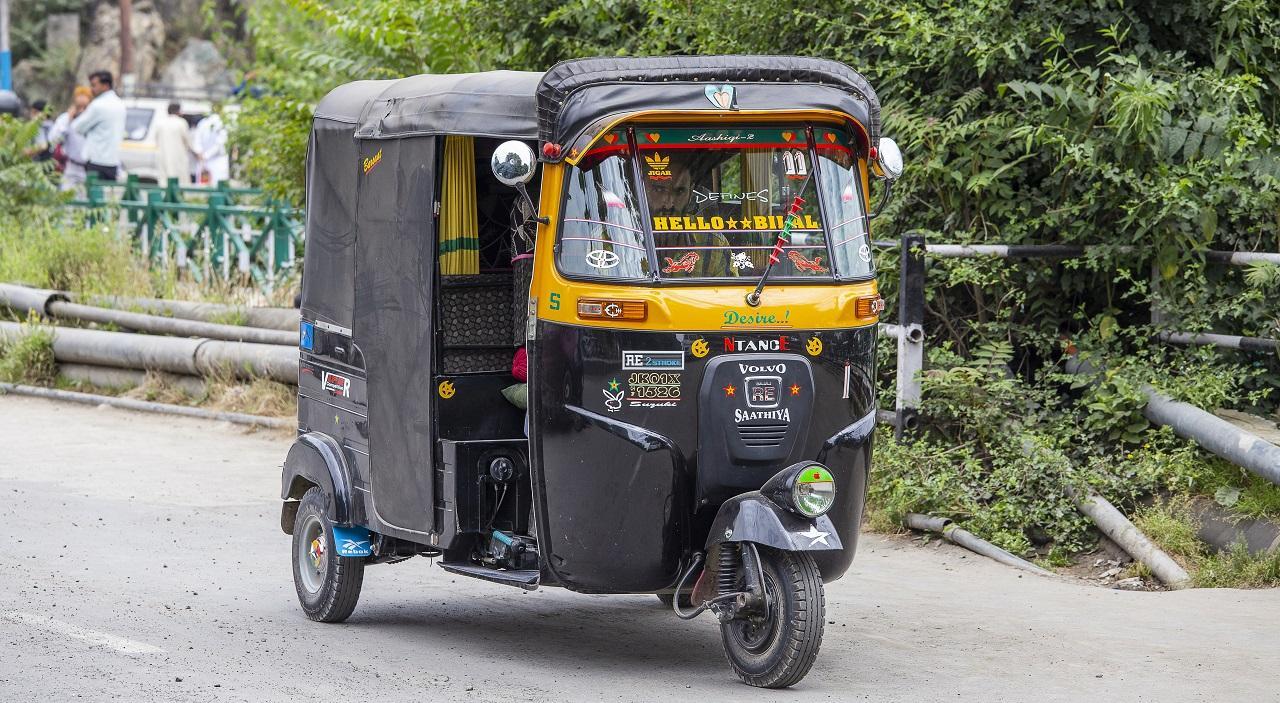 
A man drove his autorickshaw on a foot bridge above the busy Mumbai-Ahmedabad Highway to cross lanes, a video of the incident that went viral on social media alerting police to the act, an official said on Friday.

As per a study of the video, the incident has taken place in Virar in Maharashtra's Palghar district and efforts were on to nab the driver, the Mira-Bhayander-Vasai-Virar (MBVV) police official said.

"We are studying the video to find out more. The driver used the ramp to drive his autorickshaw on the deck of the foot overbridge," he said.

The video is garnering likes and dislikes from people, many of whom have called it an example of people flouting traffic norms in a glaring and dangerous manner.