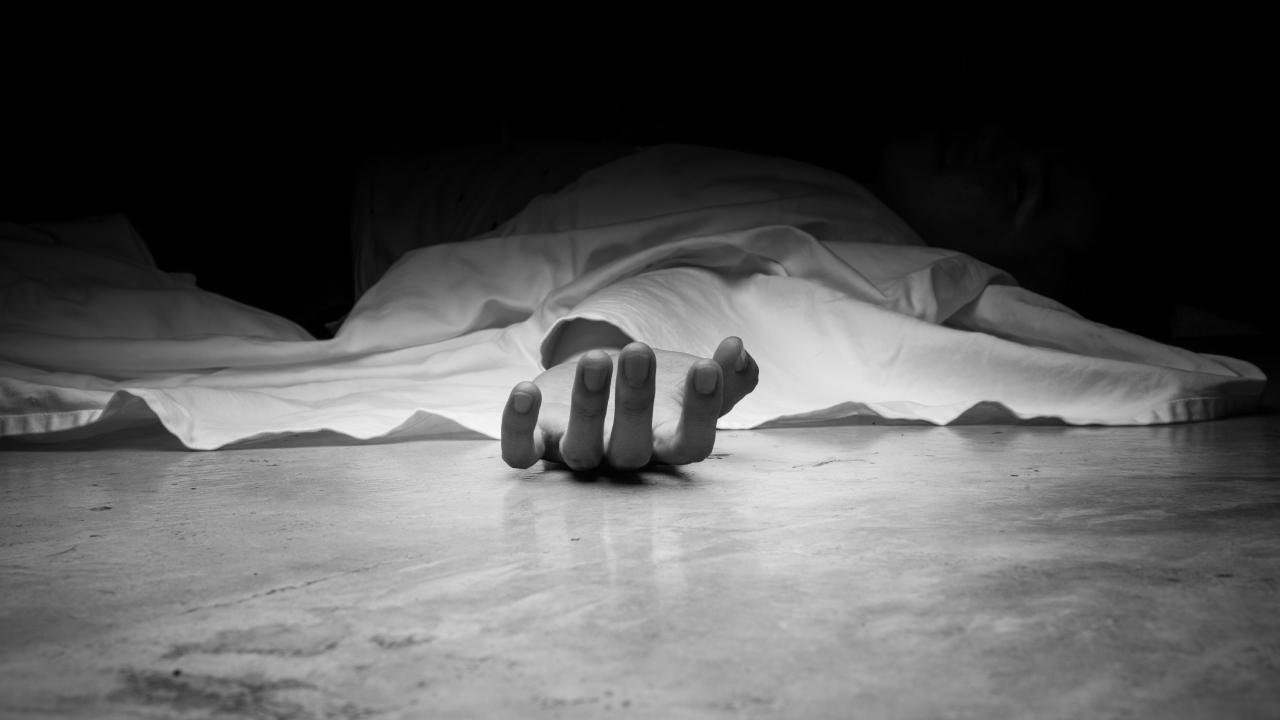 
A PhD student at Dr Babasaheb Ambedkar Marathwada University set himself on fire and tried to kill a woman colleague who suffered burn injuries in Maharashtra's Aurangabad district on Monday, police said.

The incident took place in the afternoon at the Government Institute of Science in Hanuman Tekdi area near the university campus, an official said.

The man suffered 80 per cent burns and the woman sustained 40 to 50 per cent burn injuries. They were rushed to the government medical college for treatment, a senior official from Begumpura police station said.

Gajanan Munde set himself ablaze and held a woman who was also burnt in the process, inspector Prashant Potdar said.

The duo were pursuing PhD in the zoology department of the university, and the woman was deployed at a forensic science college for her project, he said.

The woman was in the office of an assistant professor, when Munde arrived there and poured petrol on himself and her. According to the assistant professor who was present at the scene, the women tried to flee, but the man set himself on fire and held her, the official said, adding that further probe is underway.

Next Story : SC seeks Centre, Delhi govt replies on plea of Sukesh Chandrashekhar, his wife for shifting them from Mandoli jail