Maharashtra: Tribal woman carried in makeshift stretcher for delivery due to lack of proper road

The incident took place on Monday, when the woman, who was seven months pregnant, went into labour prematurely and was carried 3 km to the main road from Markatwadi village in Mokhada taluka amid heavy rains 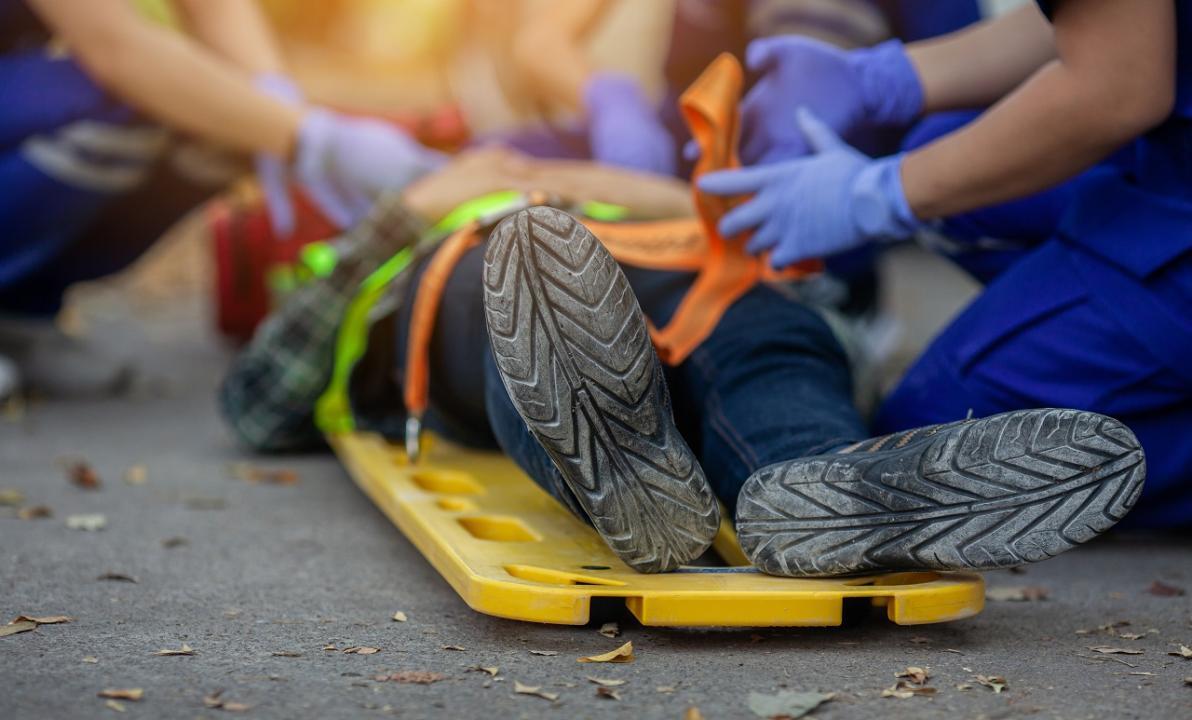 
A 26-year-old pregnant tribal woman was carried in a makeshift stretcher due to lack of a proper road in a village in Maharashtra's Palghar district, and lost her twin infants at birth as a result of the delay in reaching a medical centre.

The incident took place on Monday, when the woman, who was seven months pregnant, went into labour prematurely and was carried 3 km to the main road from Markatwadi village in Mokhada taluka amid heavy rains, a doctor said on Tuesday.

The woman was later brought to the Khodala PHC in an ambulance from the main road. She delivered twins, who died at birth, Dr Pushpa Mathure of the medical facility said.

If there had been a proper road, the woman could have received medical attention sooner and the babies could have been saved, she said, adding that the woman's health is stable.

Patients are often brought to the main road in makeshift stretchers made of a saree or cloth tied to a long bamboo stick from remote villages, where ambulances cannot reach due to lack of proper roads, it was stated.

"We usually shift women who are in the eighth or ninth month of pregnancy from remote villages to the PHC for delivery," the doctor said.

In light of several instances of patients being transported in makeshift stretchers in the absence of roads, district collector Govind Bodke had last week visited the area and directed the concerned officials to begin road construction.