Based on a complaint lodged by court officials in Palghar, an offence of theft has been registered for the incident 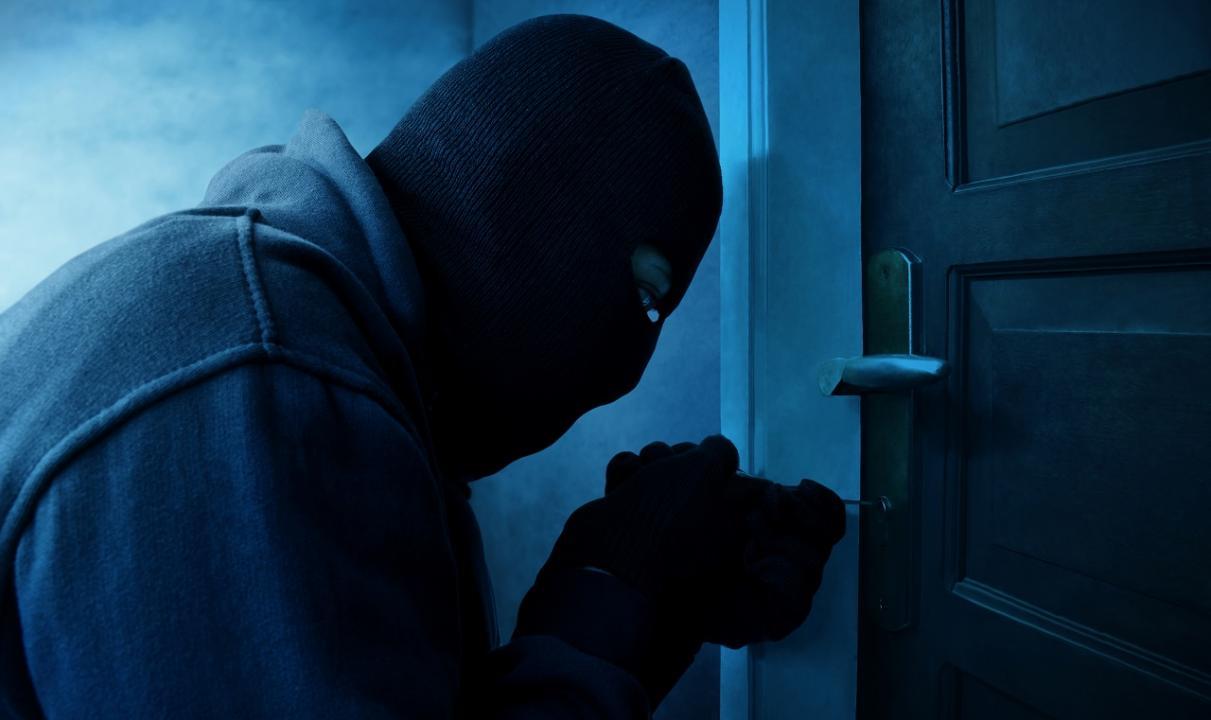 
An unidentified person allegedly broke into the premises of a court in Maharashtra's Palghar district and attempted to steal records pertaining to a case, police said on Friday.

Based on a complaint lodged by court officials, an offence of theft has been registered for the incident that took place on the intervening night of Wednesday and Thursday, Palghar police PRO Sachin Navadkar said.

The accused gained access to the records room of the court through the roof and tried to steal records of a case, he said.

The break-in came to light the next morning, when the court staff found that the records pertaining to an abetment to suicide case had been tampered with and someone had tried to steal it, the official said.

The unidentified accused had destroyed the asbestos sheets on the roof of the room and broke open the lock to gain entry into the room, he added.