The injured student identified as Abhishek sustained head injuries in the alleged knife attack and is undergoing treatment at the All India Institute of Medical Science's (AIIMS) Trauma Centre (AIIMS), an official said 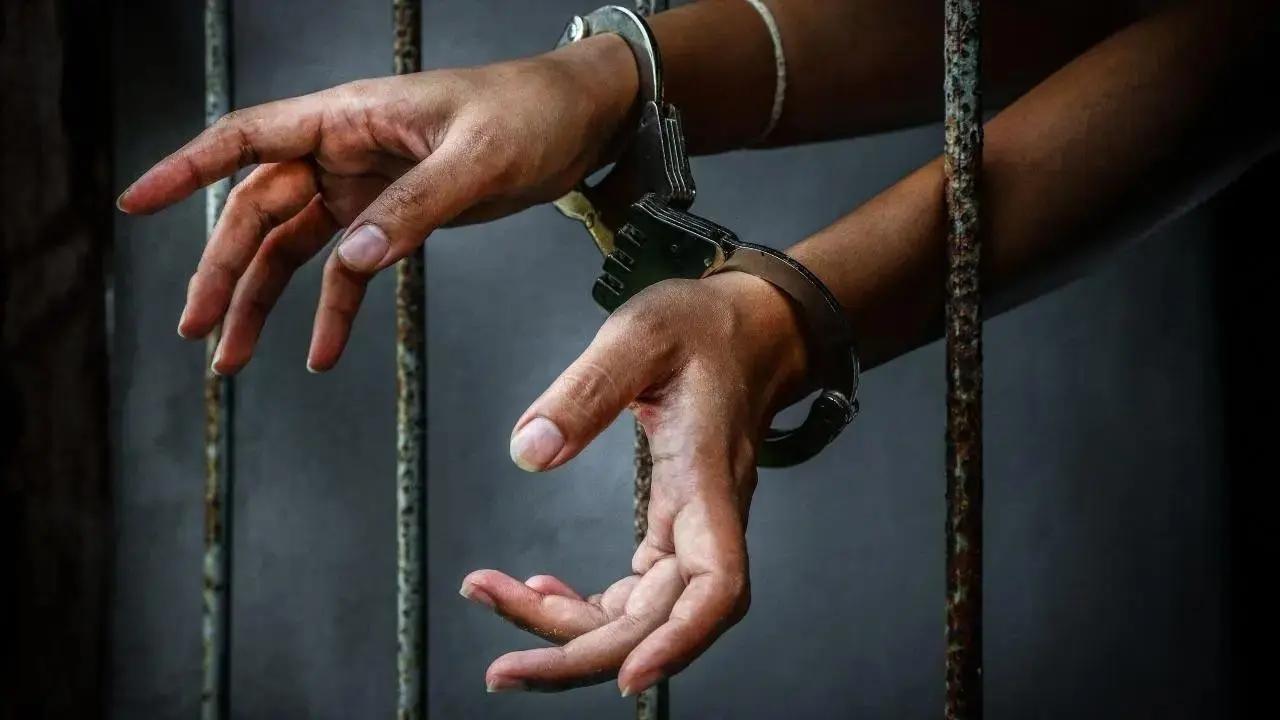 
Delhi Police have arrested a man and apprehended a juvenile for allegedly stabbing a 17-year-old student outside a coaching Centre in South Delhi's Sangam Vihar area, officials said on Tuesday.

The injured student identified as Abhishek sustained head injuries in the alleged knife attack and is undergoing treatment at the All India Institute of Medical Science's (AIIMS) Trauma Centre (AIIMS), an official said.

A case has been registered under sections 307, 506 and 34 of the Indian Penal Code (IPC). "Further investigation is in progress," an official said.

The accused have been identified as Shishpal (25), who often made noise outside the Tuition Centre daily, an official familiar with the matter said.

On January 23 around 8.43 pm, police said, they received a PCR call informing them that someone had beaten a student at G Block- Sangam Vihar. "The caller also informed a student has suffered injuries on his head," an official said.

"During the preliminary enquiry, it was found that one AD Mahesh, a resident of Sangam Vihar runs a tuition Centre for the students for classes 1 to 12. Shishpal and the juvenile used to make noise in front of the tuition Centre every day," an official said.

"On Monday, he again screamed and shouted, and abused passersby," they added.

"When Mahesh attempted to pacify him, Shishpal started abusing which led to a scuffle. Hearing the noise, the students came outside," an official familiar with the matter said.

"Shispal's younger brother rushed there with a knife and gave it to Shishpal who allegedly stabbed one of the students on his head multiple times," the official added.

Official added that Abhishek became unconscious after the attack, adding, "both the assailants rushed inside their house".

"Police and the people rushed there immediately and shifted the injured Abhishek to the Majidia hospital from where he was referred to Trauma Centre AIIMS," they added.

Police said they have recorded the statement of Mahesh.