Many attempts were made to attack my son during elections: Sidhu Moose Wala's father

"Sixty to eighty people were after him (Sidhu Moose Wala) to kill him. Efforts were made at least eight more times during the elections to kill him. The government too left no stone unturned, withdrew his security and publicized it," Balkaur Singh said 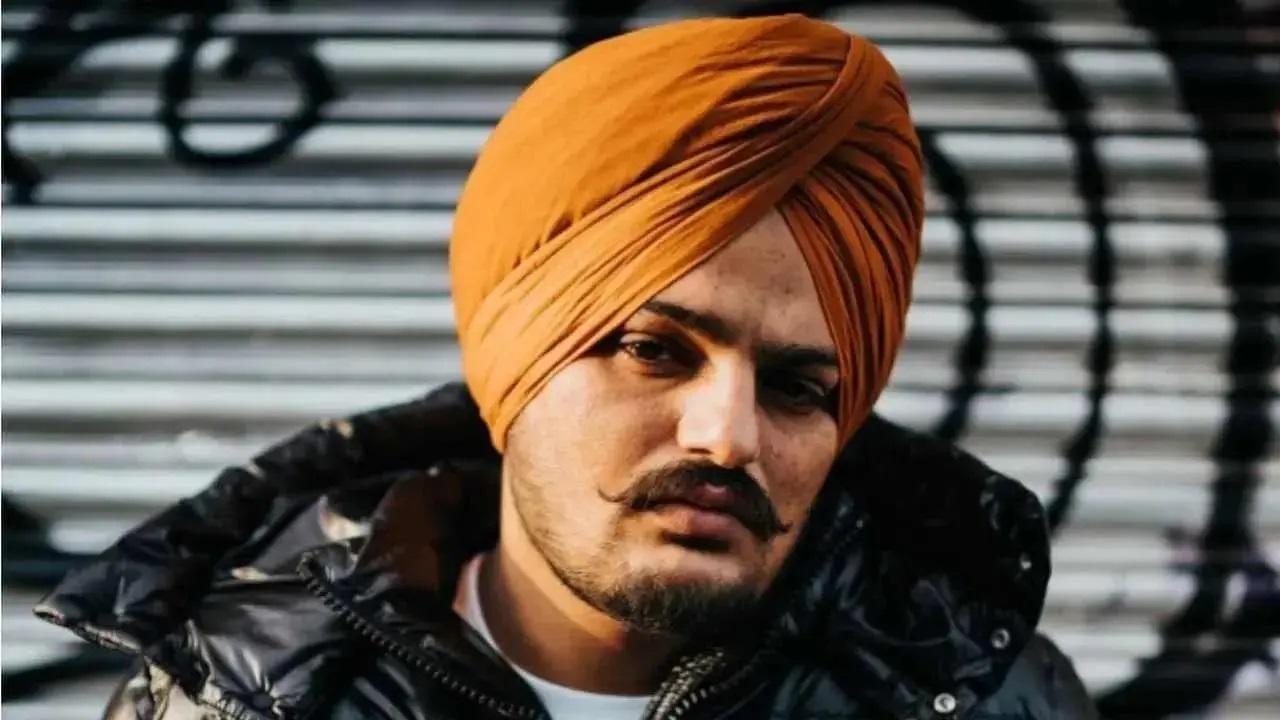 
Several attempts were made to attack Sidhu Moose Wala during the Punjab assembly elections in April and the Aam Aadmi Party-led state "government too left no stone unturned" to curtail his security and "publicized" the withdrawal of his security, said Balkaur Singh, father of the Punjabi singer-politician.

"Sixty to eighty people were after him (Sidhu Moose Wala) to kill him. Efforts were made at least eight more times during the elections to kill him. The government too left no stone unturned, withdrew his security and publicized it," Balkaur Singh said on Monday.

Moose Wala, the 28-year-old singer, was gunned down near his village in Mansa on May 29, a day after his security was scaled down by the newly formed Bhagwant Mann government.

"Gangsters are running a parallel government (in Punjab). Young men are dying. Vicky Middukhera's revenge was taken, tomorrow someone will do it for Sidhu. But it is our houses being destroyed," Singh said while speaking at the inauguration ceremony of a road in Mansa district's Burj Dalwa village.

The murder of Moosewala saw several arrests. Gangster Lawrence Bishnoi, the mastermind in the case, is under police remand till July 6.

A special cell of the Delhi Police recently apprehended two most wanted criminals of the Lawrence Bishnoi-Goldy Brar Gang.

One of the arrested, Ankit was one of the shooters involved in the Sidhu Moose Wala killing and in two other heinous cases of attempts to murder in Rajasthan.

The other accused Sachin Bhiwani was responsible for harbouring four of the shooters of the Sidhu Moosewala case. Bhiwani was also wanted in a heinous case of Churu, Rajasthan. Bhiwani was the main person handling all the operations of the Lawrence Bishnoi gang in Rajasthan, informed the police.

Bishnoi was produced in the Amritsar court.

Punjab Police had earlier told Patiala House Court of Delhi that gangster Bishnoi is an accused in singer Moose Wala's murder case. During the investigation of this case, it was revealed that Bishnoi was a key conspirator and his custodial interrogation was necessary.

The Supreme Court of India on Monday said that it will hear on July 11, the plea of accused Lawrence Bishnoi's father challenging the transit remand to Punjab Police. Advocate Sangram Singh stated that Lawrence was unable to get any legal assistance in Mansa, Punjab.