Abinash Kumar, Poonawala's counsel, said that the police had filed an application for taking Poonawala to Forensic Science Lab, Rohini, on December 1 and December 5, which was allowed by the court 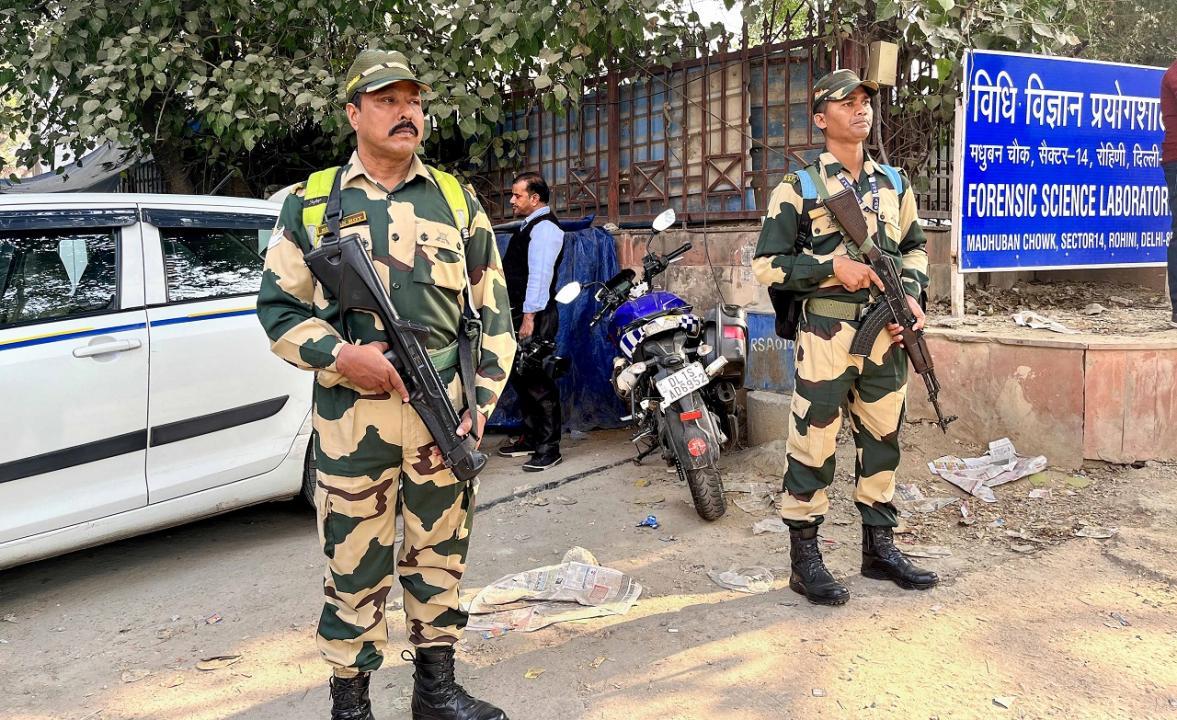 Abinash Kumar, Poonawala's counsel, said that the police had filed an application for taking Poonawala to Forensic Science Lab, Rohini, on December 1 and December 5, which was allowed by the court.

Police had earlier said that the narco analysis would be conducted at Baba Saheb Ambedkar Hospital in Rohini by a team of experts from the FSL.

On Monday, Poonawala had come under an attack by some weapon-wielding men at the FSL when he was in a police van.

A video of the attack that surfaced on social media showed a policeman whipping out his pistol to warn the attackers to back off.

Since the incident, security outside the FSL, where a series of sessions of polygraph test on Poonawala has taken place, has been beefed up.

Narco analysis, also known as truth serum, involves intravenous administration of a drug (such as sodium pentothal, scopolamine, and sodium amytal) that causes the person undergoing it to enter into various stages of anaesthesia.

In the hypnotic stage, the person becomes less inhibited and is more likely to divulge information, which would usually not be revealed in the conscious state.

The investigating agencies use this test after the other evidence do not provide a clear picture of the case.

The Delhi Police had earlier said it was seeking permission for Poonawala's narco analysis as his responses during interrogation were "deceptive" in nature.

The Supreme Court has ruled that narco analysis, brain mapping, and polygraph tests cannot be conducted on any person without his or her consent.

Also, statements made during this test are not admissible as primary evidence in the court, except under certain circumstances where the bench thinks that the facts and nature of the case permit it.

Poonawala, 28, is accused of strangling his live-in partner, Shraddha Walkar, and sawing her body into 35 pieces.

He allegedly kept her body parts in a 300-litre fridge for almost three weeks at his house in South Delhi's Mehrauli, before dumping them across the city over several days in the dark of night.

He was arrested on November 12 and sent to five-day police custody, which was further extended by five days on November 17.

Next Story : 'Abdul' will mop up floor for BJP after Dec 8 results of Rampur Assembly bypolls: Azam Khan