Jimesh Nambiar was called by the Delhi Police on Monday 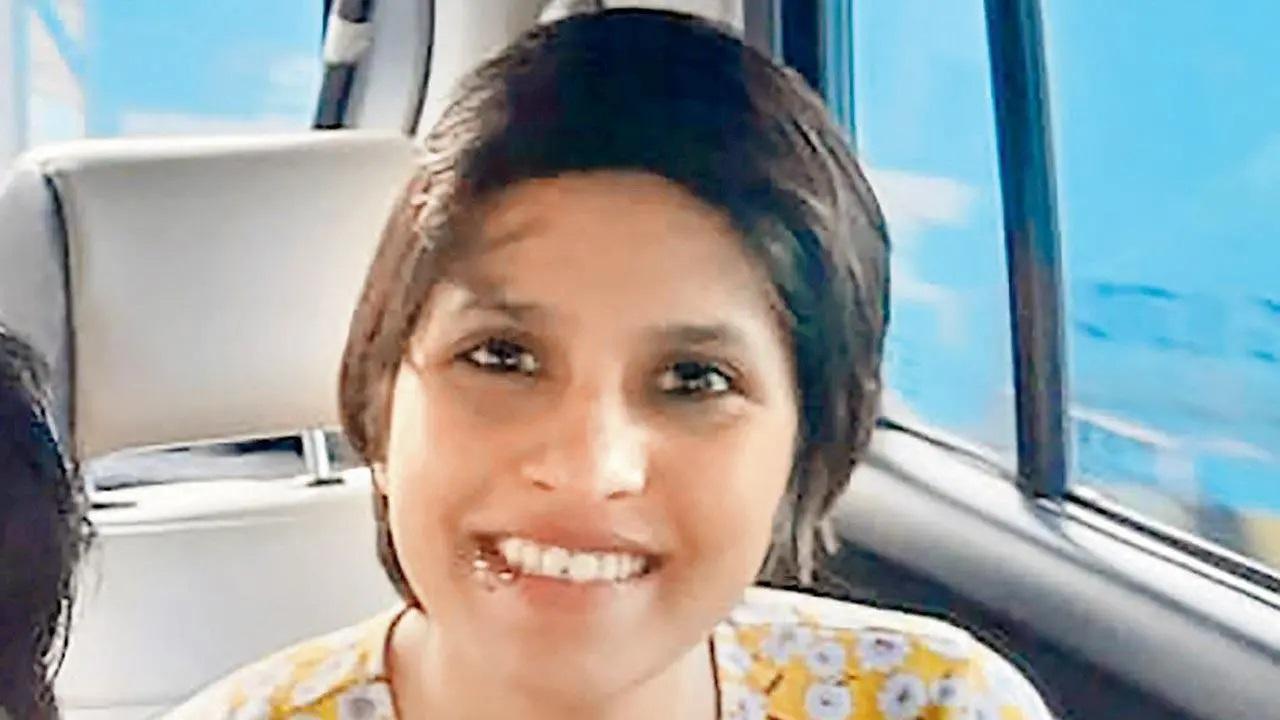 
Delhi Police on Monday recorded the statement of Jimesh Nambiar in the Shraddha Walkar murder case.

Walkar, a 27-year-old, was allegedly murdered by her live-in partner in South Delhi.

Jimesh Nambiar was called by the Delhi Police on Monday, sources said.

Jimesh is the same person who referred the deceased Shraddha Walkar to an IT company in 2021.

Jimesh met the deceased on social media and he helped the latter to find a job.

"Shraddha was referred by Jimesh to an IT sales company and Shraddha started working from home for that company for five to six months," sources said, adding that later, the company fired some employees, including Shraddha Walkar.

Shraddha Walkar, 27, was killed in May, allegedly by her live-in partner Aaftab Amin Poonawala.

Aaftab is accused of strangling to death his alleged live-in partner Shraddha and chopping her body into pieces. He is also alleged to have preserved the chopped body parts in a refrigerator before dumping them in the forests of south Delhi's Chhatarpur.

Aaftab and Shraddha met on a dating site and moved in together to a rented accommodation in Chhatarpur as the relationship grew.

On receipt of the complaint from Shraddha's father, Delhi Police registered an FIR on November 10.