Nadda calls for mega BJP meet on December 5 and 6

Those in the know of the matter have said that Nadda will preside over this two-day meeting, and Prime Minister Narendra Modi is also likely to address the concluding session virtually on Tuesday 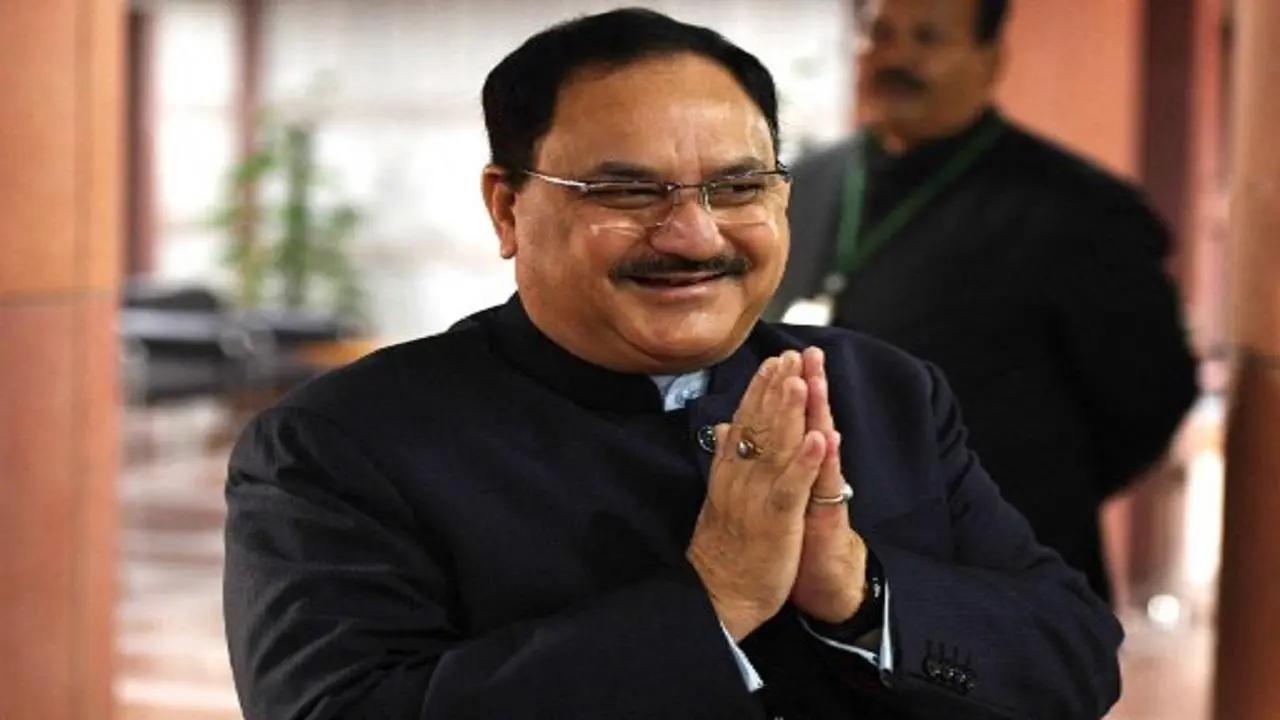 
Bharatiya Janata Party (BJP) National President JP Nadda on Saturday announced a crucial meeting on December 5 and 6 in the national capital to be attended by all key office bearers of the party from across states to decide the road to the 2024 general elections.

Those in the know of the matter have said that Nadda will preside over this two-day meeting, and Prime Minister Narendra Modi is also likely to address the concluding session virtually on Tuesday.

With last day of campaigning for the Gujarat Assembly elections coming to a close on Saturday and that for the Municipal Corporation of Delhi (MCD) polls over on Friday, the meeting will focus on future strategies and will see the attendance of all the national office bearers.

According to the party sources, the meeting has been called to discuss the strategy and preparations for the 2024 Lok Sabha elections and 2023 assembly elections in several states.

Besides, the national office bearers of the party, in-charge and co-in-charge of all the states, state presidents and organization general secretaries of all states have also been called for the meeting.

Considering India's G-20 presidency a major achievement, the party will also outline programmes linked with it to apprise the people about the country's growing global influence under the leadership of PM Modi, he said further.