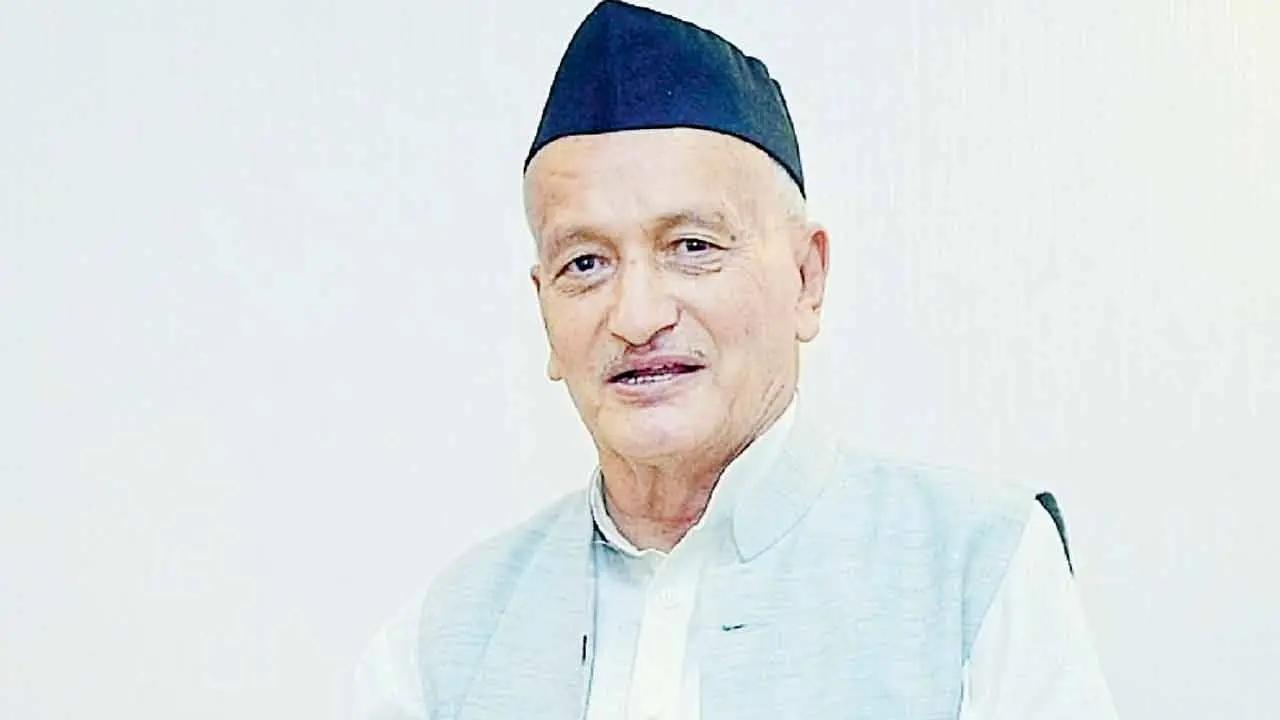 
Maharashtra Governor Bhagat Singh Koshyari on Monday said there is no corruption at the Central level in the last eight years of the Narendra Modi government.
Addressing a gathering in Pune to mark 75 years of the Zilla Parishad, Koshyari said PM Modi wants to root out corruption in the country with the support of the people.

"It has been eight years now the Prime Minister has been leading the government. The Union cabinet under him is eight-year-old. Have you heard of (corruption) (at the Central level)? In some places (states), officials give in writing that leaders are demanding bribes from them. How unfortunate it is for the country. But have you ever heard of corruption involving any minister in the Centre or the prime minister?" he asked.

Koshyari said PM Modi wants to root out corruption from the country and for that citizens' support is needed.

"For making India 'Jagatguru' (world leader) in the next 25 years, everyone should do hard work, practice honesty and imbibe a sense of 'samarpan' (dedication) towards the country," he said.

Earlier in the day, the Maharashtra governor hoisted the tricolour at the Council Hall.