He also sought to know whether senior Congress leader Siddaramaiah was a Dravidian or Aryan, to counter the latter's jibe against the Rashtriya Swayamsevak Sangh 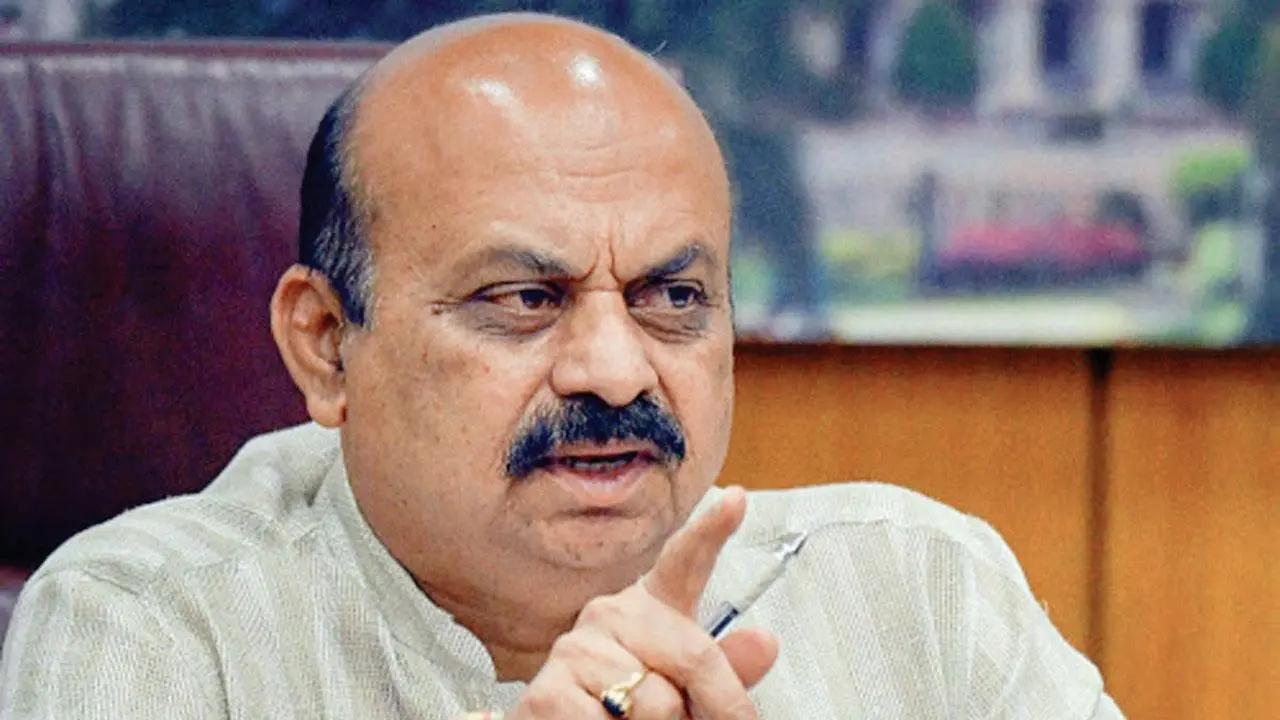 
Karnataka Chief Minister Basavaraj Bommai on Saturday asserted that former prime minister Jawaharlal Nehru and current Prime Minister Narendra Modi cannot be compared, as he praised the incumbent for taking strong actions on border issues and on matters concerning the nation's unity and integrity, compared to the former.

He also sought to know whether senior Congress leader Siddaramaiah was a Dravidian or Aryan, to counter the latter's jibe against the Rashtriya Swayamsevak Sangh.

Targeting the RSS, the Leader of Opposition in Karnataka Assembly on Friday had questioned whether those who belonged to the outfit were "native Indians", "Dravidians" or "Aryans", eliciting sharp reactions from several ruling BJP leaders.

Speaking at an event commemorating Nehru's death anniversary here, Siddaramaiah had said, Modi and Nehru cannot be compared, and it should not be done.

"Where is Nehru, where is Modi. It is like comparing land and sky, there is no comparison at all...he (Modi) has undone all the good works of Nehru, like the Five-Year Plans, among others," he had said.

Reacting to Siddaramaiah's comments, Bommai on Saturday said, there cannot be such comparison and pointed out at Modi's strong measures on national security and unity, compared to that of Nehru.

"Obviously, he (Modi) cannot be compared with Nehru, because Nehru when China invaded India (in 1962), without taking proper measures, gave away border areas (to China), while Narendra Modi stood strong and saved our border areas (in recent border skirmishes)," he said.

"Also, he (Modi) has not entered into any compromise with Pakistan. He has worked for India's unity and integrity, there are several such examples. Modi made India strong, so there can be no comparison," he told reporters here.

To a question on the Congress Legislature Party leader's comments against the RSS, the Chief Minister said, "I just want to ask, from where Siddaramaiah has come, whether he is a Dravida or Aryan. Let him tell that first."

Next Story : MCD employees to face suspension if found absent on 3 days: Order