Prime Minister Narendra Modi on Monday virtually unveiled the model of a proposed memorial dedicated to Netaji Subhas Chandra Bose, to be set up in Andaman and Nicobar Islands, and said it will infuse feelings of patriotism among people 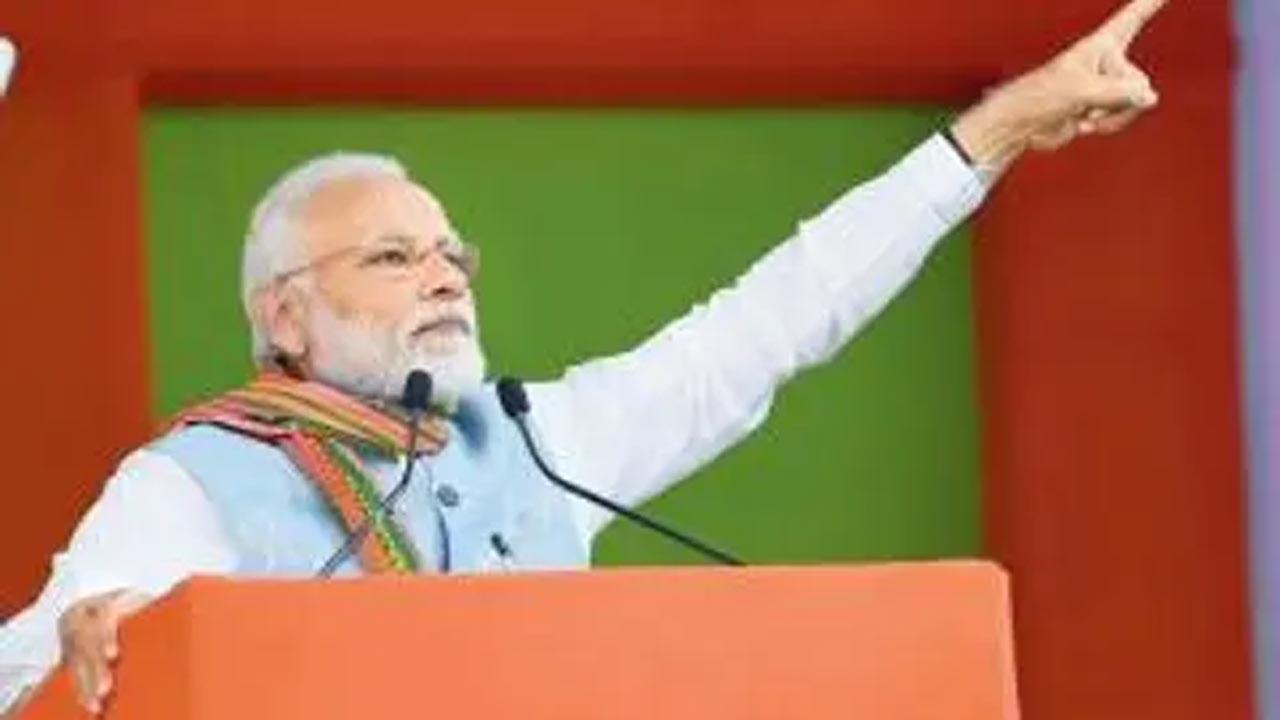 
Prime Minister Narendra Modi on Monday virtually unveiled the model of a proposed memorial dedicated to Netaji Subhas Chandra Bose, to be set up in Andaman and Nicobar Islands, and said it will infuse feelings of patriotism among people.

He noted that the islands will be a source of inspiration for generations to come.

The PM also said that attempts were made to downplay Netaji's contribution to the freedom movement, but the entire country, right from Delhi and Bengal to Andaman and Nicobar Islands, is paying tribute to the great hero today, preserving history and heritage associated with him.

He also pointed out that demands to make Netaji's files public were made by many for long, and his government has done that.

Netaji will be remembered for his fierce resistance to colonial rule, he stated.

"Today, it is a proud moment for me as I address the people of Andamans because this is the land, where Subhas Chandra Bose unfurled the national flag for the first time in 1943," he said.

Earlier, Union Home Minister Amit Shah lauded the initiative to christen the 21 islands, and said this effort will be a source of encouragement for the country's armed forces.

He also said that the cellular jail in the Union Territory, where many freedom fighters were incarcerated, is no less than a "pilgrimage site".