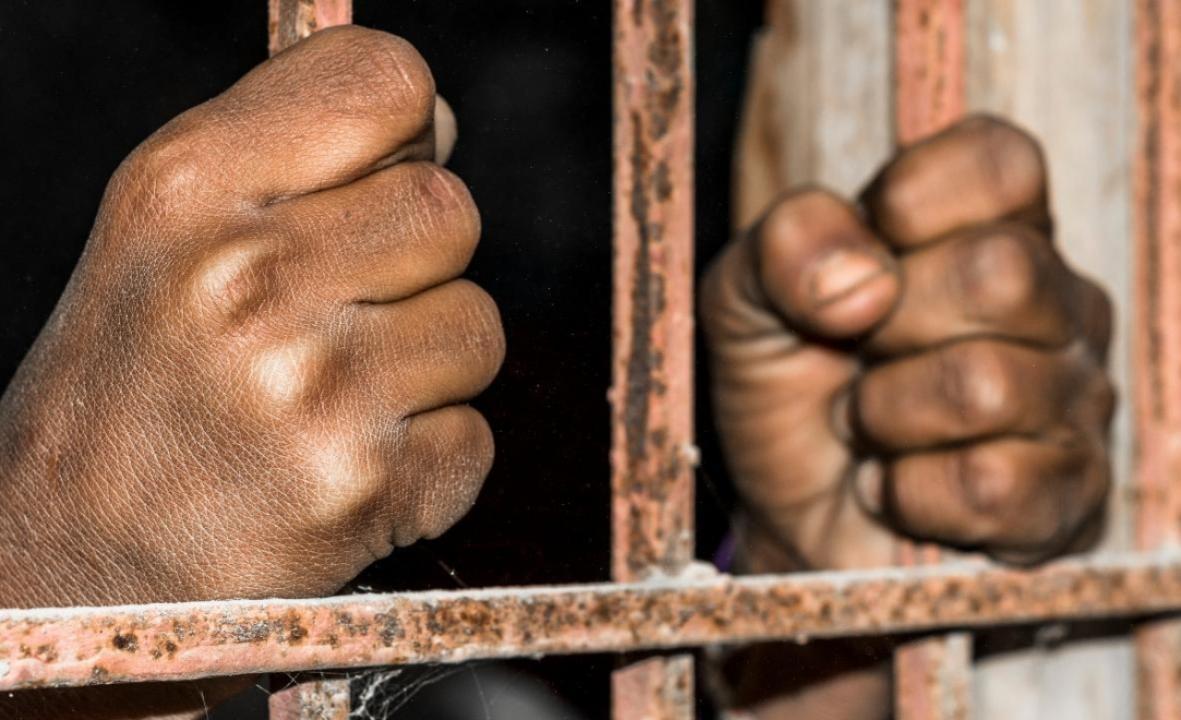 The girl was taken to the priest to counsel her as she was distracted from her studies and some people had said that he can help with that.

The accused misbehaved with her twice at two different locations, they said.

The first incident took place at her home where the priest took her inside a room, closed the door and misbehaved with her. However, the girl did not reveal anything to anyone.

Subsequently, the priest called the girl to his residence where he sexually abused and molested her.