As part of the 76th Independence Day celebrations, one group had tried to tie Savarkar's flex to the high mast light pole at the circle, to which the other group objected and wanted to install Tipu Sultan's flex there 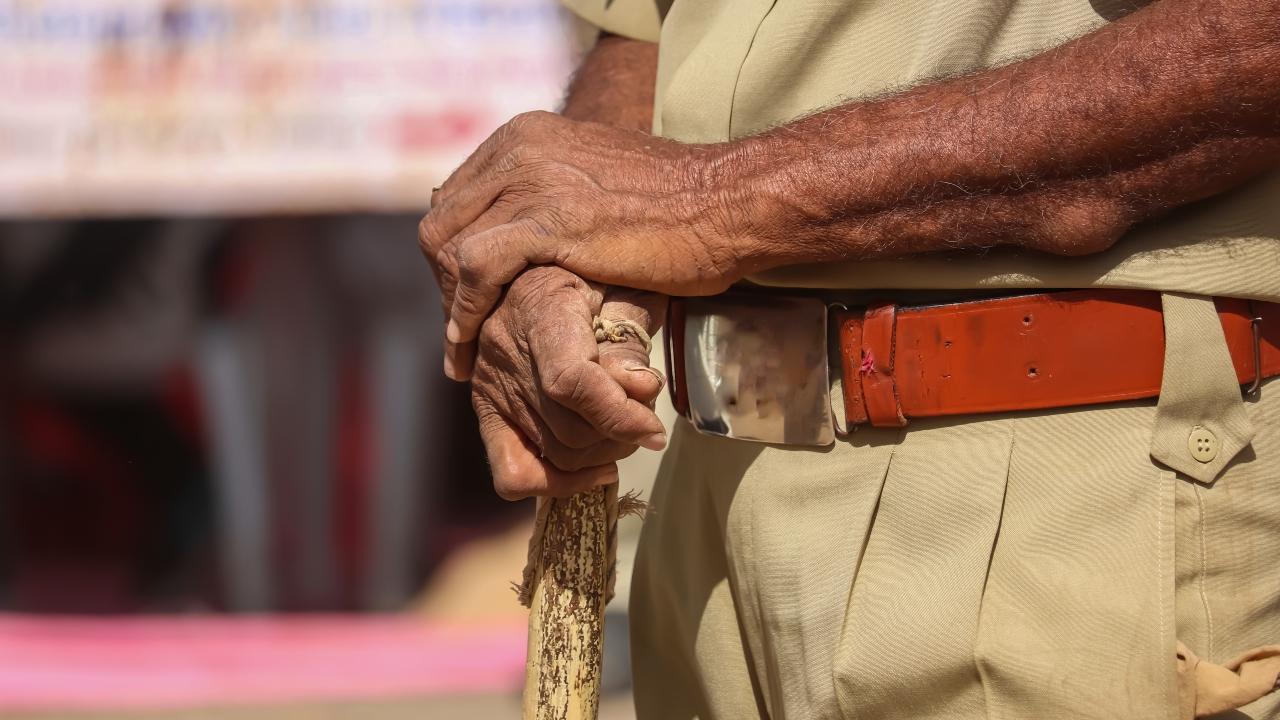 Meanwhile, a person named Prem Singh in his mid-twenties was allegedly stabbed by unidentified miscreants here when he was on his way home after locking the shop, and police are inquiring to ascertain whether the incident has any links with the flex row, police sources said. He is currently undergoing treatment at McGann Hospital.

As part of the 76th Independence Day celebrations, one group had tried to tie Savarkar's flex to the high mast light pole at the circle, to which the other group objected and wanted to install Tipu Sultan's flex there.

Allegedly there was an attempt by some to replace or damage the flex, police sources said, adding that this led to a tense situation in the area, as a large number of people from both sides had gathered there.

Police had to resort to a mild lathi-charge to bring the situation under control and to disperse the crowd. Officials have installed the national tricolour at the place where both groups wanted to install the flex.

The BJP and other Hindu groups staged a protest demanding that they be allowed to install Savarkar's flex and action against the other group for insulting their icon.

Authorities have deployed additional forces in the area and have clamped prohibitory orders under Section 144 of Criminal Procedure Code in the entire city.