Rajasthan: Over 54 per cent votes polled till 3 pm in Sardarshahar assembly bypoll

Voting started at 8 am amid tight security arrangements at all 295 booths set up in the segment. It will conclude at 5 pm 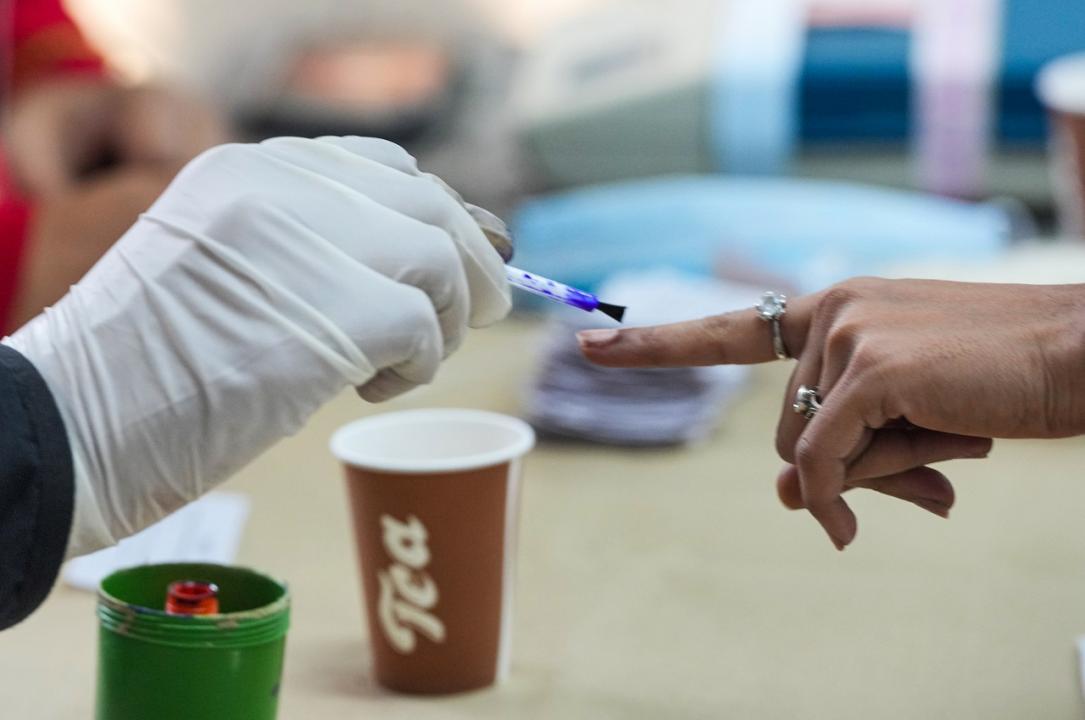 
Over 54 per cent voting was registered till 3 pm on Monday in the Sardarshahar assembly by-election in Rajasthan's Churu district.

Voting started at 8 am amid tight security arrangements at all 295 booths set up in the segment. It will conclude at 5 pm, an official said.

A total of 2,89,843 voters are eligible to exercise their franchise in the bypoll necessitated following the death of Congress MLA Bhanwar Lal Sharma on October 9.

The Congress has fielded late Sharma's son Anil Kumar, while former MLA Ashok Kumar is the BJP candidate for the seat.

The votes will be counted on December 8.

In the 200-member Rajasthan Assembly, the Congress currently has 107 MLAs, BJP 71, RLP three, CPI(M) and Bhartiya Tribal Party two each, Rashtriya Lok Dal (RLD) one and 13 are Independents.

Next Story : Gujarat elections: Voter turnout at 50.51 per cent till 3 pm in second phase elections