While dismissing the plea, a vacation bench of Justices Dinesh Maheshwari and Krishna Murari noted that in compliance with the high court order of June 28 the notification for election has already been issued on June 30 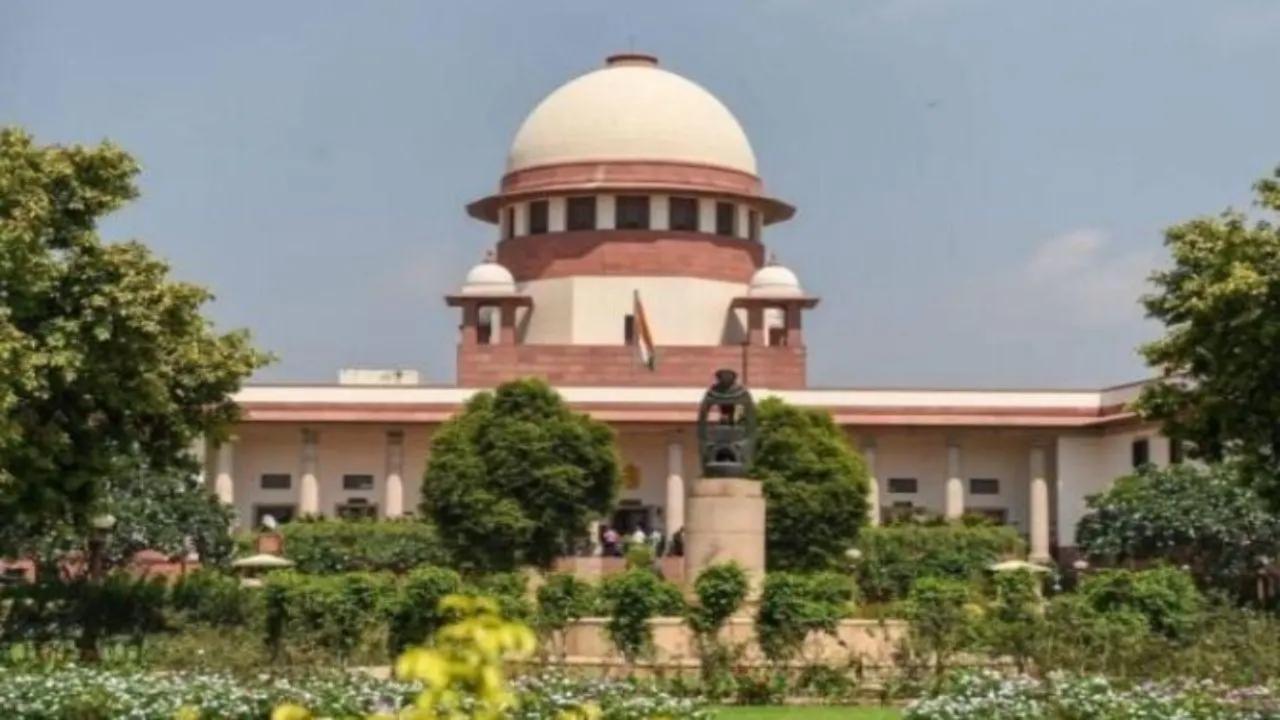 
The Supreme Court Wednesday refused to interfere with the Bombay High Court order which directed the issuance of a notification for holding of elections to 186 Panchayats in Goa and also to ensure completion of polls within 45 days.

The apex court passed the order while hearing a plea filed by the state of Goa which sought an extension of time till September end to complete the process of polls.

While dismissing the plea, a vacation bench of Justices Dinesh Maheshwari and Krishna Murari noted that in compliance with the high court order of June 28 the notification for election has already been issued on June 30.

"That being the position, we find no reason to interfere in the process of election," the bench said.

The counsel appearing for Goa told the bench that the state is requesting only a month-and-a-half and everything would be completed by the end of September.

The counsel argued that the term of Panchayat got over on June 18, which is in the middle of the monsoon, and the high court had directed to notify election immediately and complete it within 45 days.

He said the Budget session is in July and even relief work like the construction of a road or financial grant for floods is prohibited the moment the model code of conduct comes into effect.

The counsel, while referring to the nature of rains and floods during the monsoon there, said the state government's staff would be involved in these works.

During the hearing, the bench observed that the state would be very much willing to go ahead with the democratic process.

"We are more than eager to comply with the election process. Give us time till the third week of September and we will complete the process," the state's counsel said.

The bench said in case of any difficulty, it would be open for the state election commission (SEC) to move the high court for necessary directions.

"However, in the interest of justice, we deem it appropriate to observe that in case of any difficulty, it would be open for the state election commission to approach the high court for necessary directions," it said.

"However, the SEC claims that no elections could be held for want of the state government issuing notification under Rule 10(1) of the Goa Panchayat and Zilla Panchayat (Election Procedure) Rules, 1996, appointing the date for holding of the election. The state government refutes this charge. They say that the SEC is responsible for the failure. Neither offers convincing reasons for the failure to observe the constitutional mandate," the high court had noted.

It had also noted in the verdict that the SEC maintains that it is eager and capable of completing the election process within 30 days from the state government notifying the date under rule 10(1) of the Election procedure rules,1996.

"The state government, however, insists that elections in monsoons are not conducive, and they have consciously decided to postpone them to September 2022," it had noted.

The high court had directed the state to issue a notification under Rule 10 of the Election Procedure Rules, 1996 appointing the date for holding of elections to 186 Panchayats, whose terms have expired or are due to expire shortly, within three days.