A bench headed by Justice Ajay Rastogi, which had earlier sought responses from the Centre and the Delhi government on the petition by Chandrasekhar and his wife Leena Paulose seeking their transfer, observed the petitioner was "again complaining" and asked the authorities to file their reply 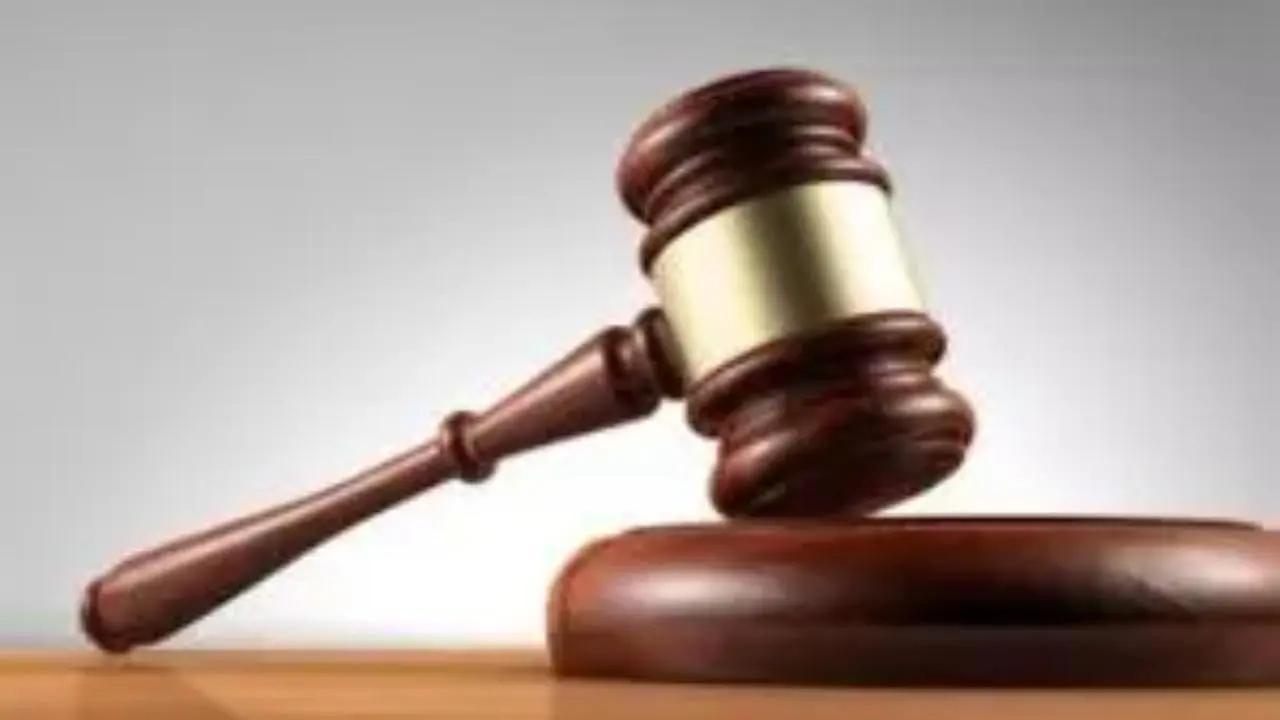 
The Supreme Court on Monday sought a "factual report" on alleged conman Sukesh Chandrasekhar's plea seeking transfer from the Mandoli jail in the national capital claiming he was facing a threat to his life there.

A bench headed by Justice Ajay Rastogi, which had earlier sought responses from the Centre and the Delhi government on the petition by Chandrasekhar and his wife Leena Paulose seeking their transfer, observed the petitioner was "again complaining" and asked the authorities to file their reply.

"File a counter. He is again complaining. Take a factual report and inform us," said the bench, also comprising Justice Bela M Trivedi.

"You can't ignore his complaint as such, something is wrong somewhere ...Again he is complaining," the court told the authorities concerned and directed the matter be listed for hearing before the winter vacation.

Chandrasekhar and his wife are lodged in jail on charges of alleged money laundering and duping several people. They filed the petition earlier this month alleging that after being shifted to Mandoli jail from Tihar Jail pursuant to the apex court's order on August 23, Chandrasekhar was assaulted.

Counsel for Sukesh Chandrasekhar said he wants to be shifted to a jail where he is not harassed.

Counsel appearing for the authorities claimed he is in the habit of filing petitions and that "he has done a Rs 200 crore scam sitting inside the jail".

Chandrasekhar, through his lawyer, earlier claimed he was assaulted in Mandoli jail, which is evident from his medical records, and said he is facing a threat to life in the prison.

He said, after his "disclosure statement" that Rs 10 crore was extorted from him by Delhi's Jail minister Satyendra Jain, he is facing a threat to his life in jail.
The AAP has denied the allegation.

His lawyer has told the court that Chandrasekhar was assaulted in jail and the couple is "willing to go" to any other prison in the country, including on the Andaman and Nicobar islands.