Shami can always step up, do the job for India: Saba Karim on replacement for Bumrah

Shami, included as a travelling reserve for the mega event, hadn't featured in T20Is against Australia and currently against South Africa due to Covid-19 positive result, which came negative after ten days 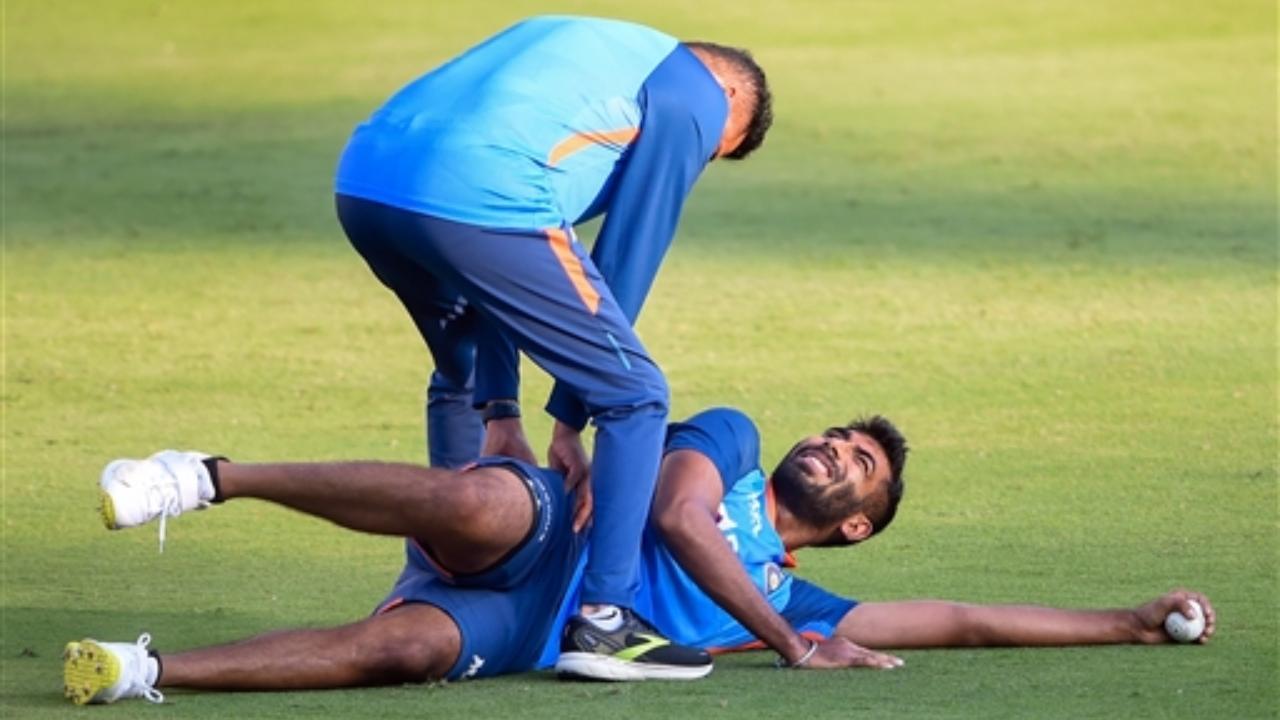 
Former India men's wicketkeeper-batter and ex-member of the senior selection committee Saba Karim has backed Mohammed Shami to replace Jasprit Bumrah if the latter is ruled out of Indian side traveling for the Men's T20 World Cup in Australia next month.

Since Thursday, there have been reports of Bumrah likely to miss out on playing in the T20 World Cup due to back injury. Earlier on Friday, he was replaced by fellow pacer Mohammed Siraj for the remainder of the T20I series against South Africa after sustaining a back injury.

Shami, included as a travelling reserve for the mega event, hadn't featured in T20Is against Australia and currently against South Africa due to Covid-19 positive result, which came negative after ten days. The right-arm pacer hadn't played international cricket since July this year and didn't feature in T20Is since last year's T20 World Cup in the UAE.

"I'll go ahead with Mohammed Shami because he will find form although he hasn't played but he's that kind of bowler who once given an opportunity he can always step up and do the job for India. Plus, with this kind of experience, you need somebody at the top who can pick you wickets and you've seen Mohammed Shami in the last Indian T20 league (IPL 2022)."

While admitting the possibility of Bumrah being ruled out of the T20 World Cup will be a huge blow for India, Karim felt the side playing bilateral T20Is without his presence indicated they were preparing for a scenario like this.

"Yes, he's such a unique bowler. In the T20 format, you need someone who can bowl with the new ball and pick wickets and then can come back to finish his spell in the death overs. He's extremely effective and plus his match awareness, he's kind of part of the leadership group for the national side now. So yes, I think without him this will be a massive blow for India."

"But you know one can sense that the Indian team management and the Indian captain were kind of preparing for this. That's why they thought of bringing in Mohammed Shami and they also have Deepak Chahar on stand-by. So, I think it's good in a way that India played all these bilateral engagements without Jasprit Bumrah in the line-up."

Karim signed off by saying the Indian pace attack will have to step up if Bumrah is absent in the death overs for the T20 World Cup. "With the new ball, you do have some viable options. You have Bhuvneshwar Kumar, now what we saw in the last game, Arshdeep Singh can step up. We also have someone like Mohammed Shami."

"But to bowl in the death overs especially under pressure, you need someone who's aware of his abilities and he bowls according to that. So, in that sense, without Jasprit Bumrah, the other bowlers they really need to step up and do the job for India. That may not be so easy."

Next Story : I am fighting for big change: Kharge after filing nomination for Congress prez