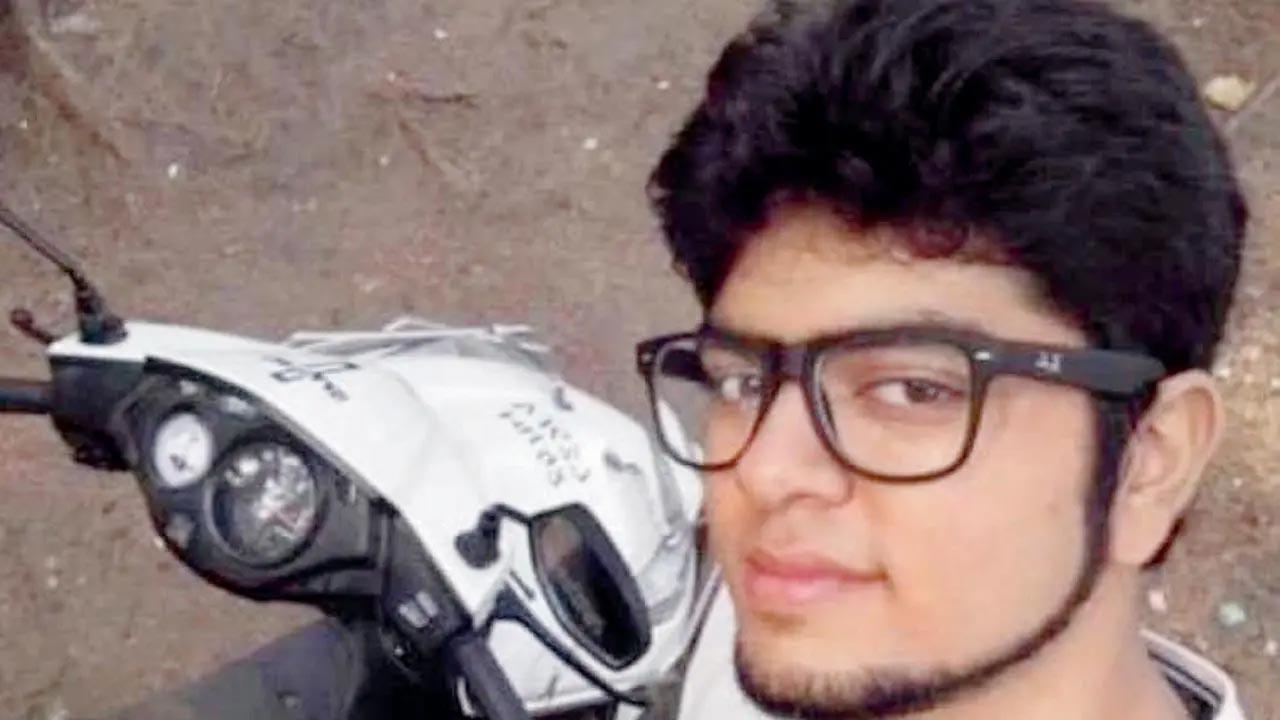 
Another polygraph test of Aftab Amin Poonawalla, who has been accused of killing Shraddha Walkar and chopping her body into 35 parts, is set to be continued at the Forensic Science Laboratory (FSL) in Rohini on Monday, according to officials.

The polygraph test held on Sunday could not be completed, despite Aftab being taken to the FSL office for three days.

For the first time for a polygraph on Tuesday evening and after his "ill health," the test on Wednesday was deferred to Thursday. He was again subjected to a third session on Friday. The second session of the test, which was to be held on Wednesday was deferred after Poonawala reportedly "fell ill". The second and third sessions were conducted on Thursday and Friday.

His polygraph could not be conducted on Friday also, Delhi Police had said.

Also Read: Shraddha Walkar murder: Aftab to be sent to Tihar Jail, will be monitored 24/7

On Thursday, Delhi Police sources told ANI that Aftab underwent a Perceptual Ability Test (PAT), which is a psychological analysis test, at the Rohini lab.

"Accused has been behaving very normally and smoothly from the beginning. So, it was important to get his polygraph and narco tests done. This is a long process. Even if our custody ends, the narco test could also be done in judicial custody," said a Delhi Police source.

Aftab is accused of strangling to death his live-in partner Shraddha and chopping her body into 35 pieces. He is also alleged to have preserved the chopped body parts in a refrigerator before dumping them in forested areas in Delhi and Gurugram.

Police had earlier said Poonawala, who confessed to killing Shraddha and chopping her body into 35 pieces, was giving misleading answers to questions.