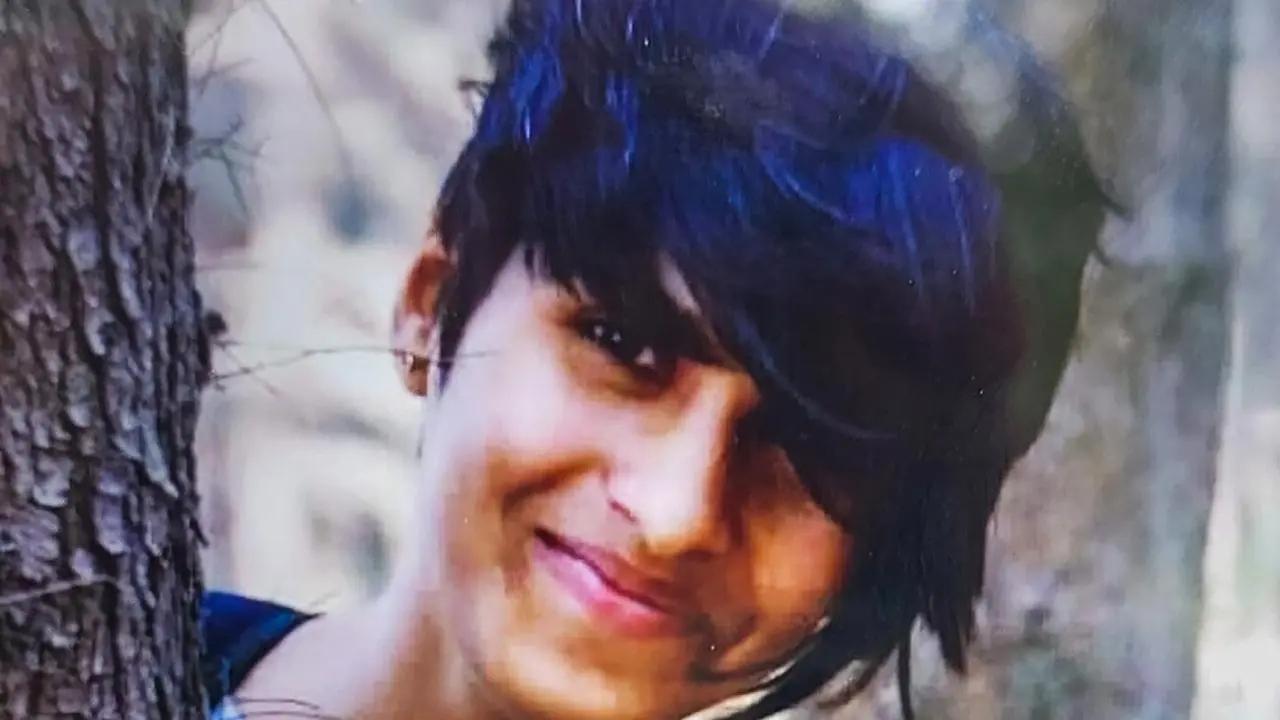 
Forensic Science Laboratory (FSL) in Rohini on Sunday said the remaining sessions of polygraph test on Aftab Amin Poonawala, accused of brutally killing his live-in partner Shraddha Walkar, will be conducted on Monday.

As these sessions are pending, the narco analysis is likely to get postponed by few more days, a senior official said.

"The remaining polygraph sessions will be conducted on Monday," Head of the Department of Crime Scene Management at FSL, Rohini, Sanjeev Gupta, said.
Poonawala allegedly strangled his Walkar, 27, and sawed her body into 35 pieces, which he kept in a 300-litre fridge for almost three weeks at his Mehrauli residence in South Delhi, before dumping them across the city over several days.

On Saturday, a Delhi Court sent Poonawala to judicial custody for 13 days.

The police are yet to find Walkar's skull and some body parts as well as the weapon used to dismember her body.

Earlier, the Delhi Police, along with teams from the Municipal Corporation of Delhi, pumped out water from a pond at Maidan Garhi in Chhatarpur area after

Poonwala claimed that he had thrown Walkar's severed head and some other remains there.

They had seized five knives from Poonawala's flat and sent them to FSL to ascertain if they were used in the crime.

Poonawala has been kept in Tihar jail number four, where first time offenders are lodged. He is not alone in the cell but all precautions regarding his safety, a prison official said.