SIT did no investigation, protected people from being prosecuted in 2002 riots, Zakia Jafri tells SC

During the day-long arguments, which would continue on November 16, the senior advocate Kapil Sibal said that Zakia Jafri's complaint of 2006 alleging larger conspiracy in the riots was not investigated by the SIT 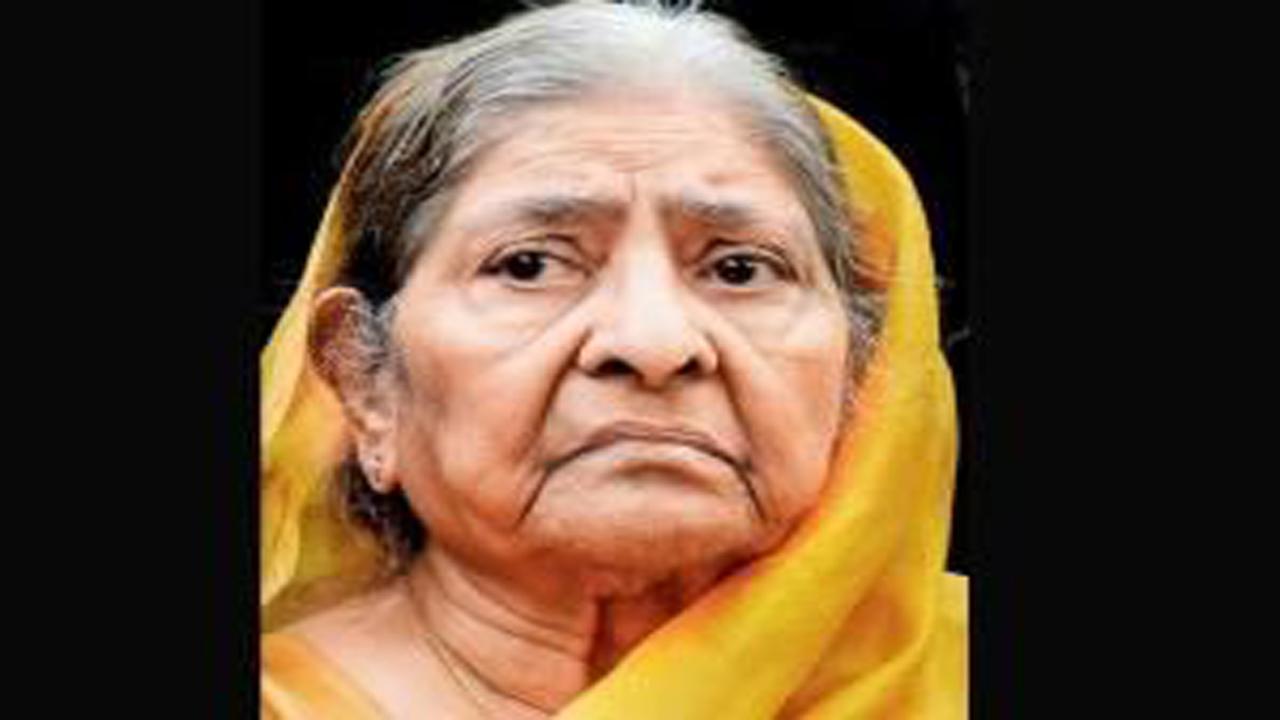 
The Special Investigation Team (SIT) had not conducted any probe on the alleged larger conspiracy in the 2002 Gujarat riots and there was an effort to "protect" and ensure that people from the Bajrang Dal, police, bureaucracy and others are not prosecuted, Zakia Jafri told the Supreme Court.

The wife of slain Congress leader Ehsan Jafri, who was killed at Gulberg society in Ahmedabad on February 28, 2002, during the violence, has challenged the SIT's clean chit to 64 people including Narendra Modi, the then Gujarat chief minister during the riots. Senior advocate Kapil Sibal, appearing for Zakia Jafri, told a bench headed by Justice AM Khanwilkar that the SIT did not do its job and the inaction by the concerned authorities of the state during the violence allowed the mob to "run amok".

"There was no investigation at all. There was only an effort to protect and to ensure that nobody is prosecuted. It was to protect VHP people, Bajrang Dal people, protect policemen, protect the bureaucracy. That is what was done by the SIT," Sibal told the bench, also comprising Justices Dinesh Maheshwari and CT Ravikumar.

During the day-long arguments, which would continue on November 16, the senior advocate said that Zakia Jafri's complaint of 2006 alleging larger conspiracy in the riots was not investigated by the SIT. He told the bench that whosoever "collaborated" in the larger conspiracy was "accommodated in a very big way".

"Who is involved and in what manner he is involved, that was never investigated," he said, adding that the obligation of an investigating agency is to ensure that victims get justice. He said the most important part of an investigation is the purity of the process and if that ¿purity vanishes and it is polluted, you are left with nothing".

He also referred to the alleged inaction by the concerned authorities during the 2002 violence in Gujarat. The bench observed that inaction during investigation is different than inaction during commission of crime. When Sibal argued the petitioner had earlier said that investigation was slow, the bench said, "That was corrected by the Supreme Court by appointing an SIT".

The senior advocate argued that question which arises for consideration is why these things happened and why the SIT did not look into all these. "They (concerned authorities) allowed the mob to run amok," he said, adding it was because of the conspiracy that no action was taken at that time. "If your investigation is impure like this then how will one ensure justice for the victim," he said.

Sibal told the bench that without a "pure and unbiased investigation", the procedure established by the law would be violated. Referring to Article 14 of the Constitution, which deals with equality before law, Sibal said the State cannot deny equality and the State includes investigating machinery. He said investigation means to trace out and the whole purpose of it is fact finding.

Sibal told the bench that an SIT was set up by the apex court in the Gujarat riots case because the National Human Rights Commission (NHRC) had moved the top court saying the local police was not investigating the matter properly. "I am not making any allegations. I am only saying that the SIT did not do its job," he said, adding that several crucial materials, including a sting operation and call detail records, were not looked into by the SIT.

The senior advocate also recounted that during the 1984 anti-Sikh riots, when he was residing in Maharani Bagh area here, the mob came and attacked only two houses of Sikh people which were pre-identified. Senior advocate Mukul Rohatgi, appearing for the SIT, had told the apex court on Wednesday that Zakia Jafri's complaint alleging larger conspiracy was thoroughly examined after which the SIT came to the conclusion that there was no material to take it forward.

Ehsan Jafri, the former MP, was among the 68 people killed in the violence, a day after the S-6 Coach of the Sabarmati Express was burnt at Godhra killing 59 people and triggering riots in Gujarat. Sibal had earlier argued that Zakia Jafri's complaint was that there was ¿a larger conspiracy where there was bureaucratic inaction, police complicity, hate speeches and unleashing of violence".

On February 8, 2012, the SIT had filed a closure report giving a clean chit to Modi, now the Prime Minister, and 63 others including senior government officials, saying there was "no prosecutable evidence" against them. Zakia Jafri had filed a petition in the apex court in 2018 challenging the Gujarat High Court's October 5, 2017 order rejecting her plea against the SIT decision.

The plea also maintained that after the SIT gave a clean chit in its closure report before a trial judge, Zakia Jafri filed a protest petition which was dismissed by the magistrate without considering "substantiated merits". It also said the high court "failed to appreciate" the petitioner's complaint which was independent of the Gulberg Society case registered at a Police Station in Ahmedabad.

The high court in its October 2017 order had said the SIT probe was monitored by the Supreme Court. However, it partly allowed Zakia Jafri's petition as far as its demand for a further investigation was concerned. It had said the petitioner can approach an appropriate forum, including the magistrate's court, a division bench of the high court, or the Supreme Court seeking further investigation.