Sixteen, including school children killed as bus falls into gorge in Himachal Pradesh

The bus was carrying over 30 passengers, including several school children 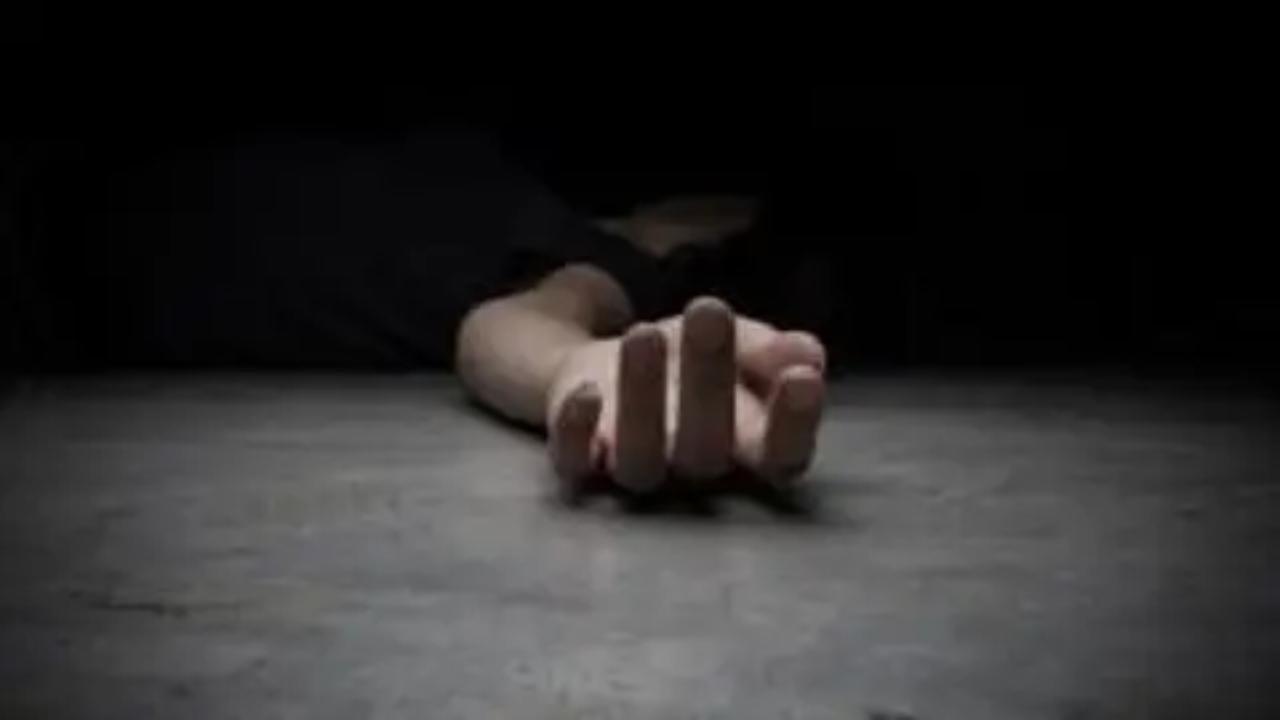 
Sixteen passengers, including some school children, were killed as a private bus fell into a gorge in Himachal Pradesh's Kullu district on Monday, district officials said.
The bus was on its way to Sainj from Shainsher when it fell into the gorge at a hairpin bend near Jangla village at around 8.30 am, they added.

Himachal Pradesh | 10 dead after a private bus rolled off a cliff in Jangla area of Sainj valley on Neoli-Shansher road of Kullu district. Injured being shifted to Local hospitals, teams from Kullu moved to spot: DC Kullu Ashutosh Garg pic.twitter.com/iJ06mN1SEF

The bus was carrying over 30 passengers, including several school children, they added.

The deceased were yet to be identified.

The president and prime minister have condoled the loss of lives in the accident.

President Ram Nath Kovind said he was distressed to learn about the death of students and other people in the accident.

Condoling the loss of lives, Prime Minister Narendra Modi announced Rs 2 lakh each for the next of kin of those who have lost their lives in the incident.
The injured would be given Rs 50,000 each, the prime minister's office said in a tweet.

The Prime Minister has approved an ex-gratia of Rs. 2 lakh each from PMNRF for the next of kin of those who have lost their lives due to the tragic bus accident in Himachal Pradesh. The injured would be given Rs. 50,000 each.

Next Story : Six sticky bombs among arms cache recovered from a terrorist hideout in J-K's Rajouri