Petitioner claimed rescue and rehab centre in Jamnagar is being built for commercial activity, top court says no basis to support claim 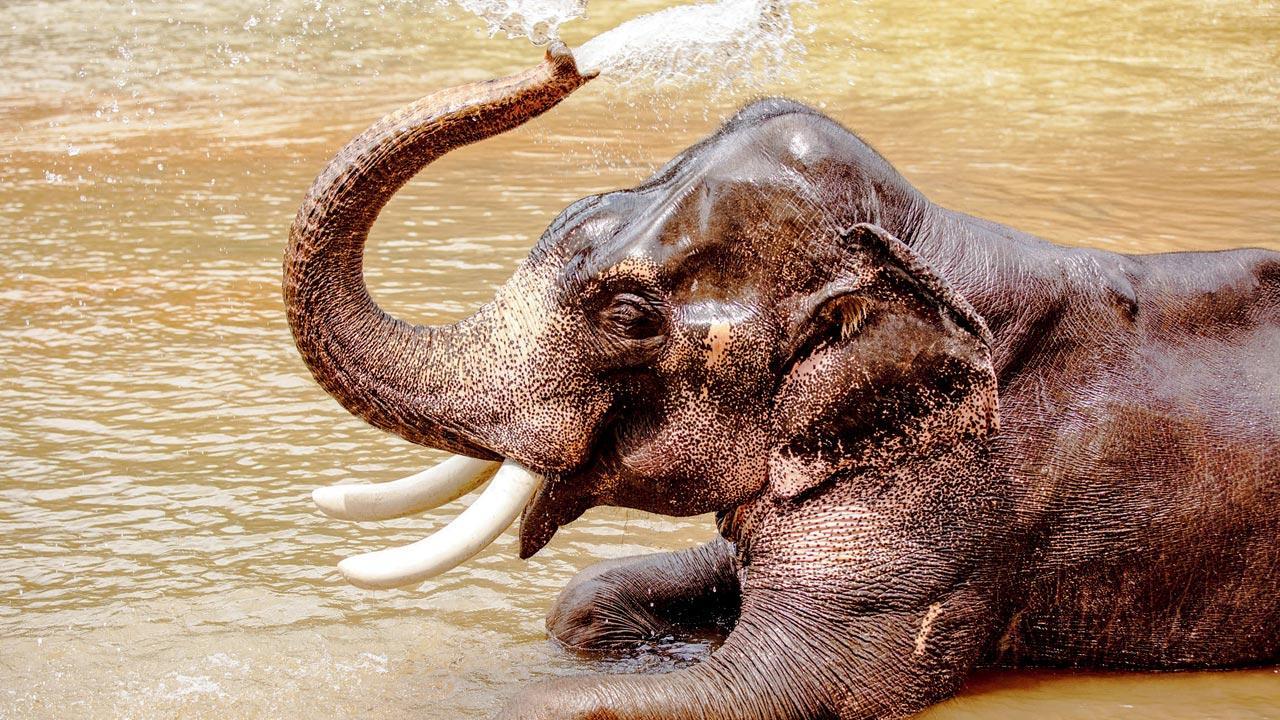 
The Supreme Court has dismissed a PIL against a rescue and rehabilitation centre, including a zoo, to be constructed in Jamnagar city of Gujarat with the support of Reliance Industries Ltd, and said that it was unable to find ‘any logic or basis’ in the petition.

The Supreme Court on August 16 noted that the status of ‘recognised zoo’ given to the Greens Zoological Rescue and Rehabilitation Centre Society (GZRRC) was as per the law.

The public interest litigation (PIL), filed by Advocate Kanhaiya Kumar, questioned the GZRRC's authority in acquiring animals from India and abroad. Claiming that the project’s aim is commercial activity, it sought a ban on the acquisition of animals by the GZRRC and an inquiry into its management.

The SC, in its order, stated, “There is hardly any scope to dispute that the respondent No. 2 [GZRRC] is a recognised zoo as well as a recognized rescue centre...

“We are impelled to observe that the petitioner himself is not an expert in the field and has based the petition merely on news reports, which, too, do not appear to have been made by the expert. In any case, when the subject field is to be taken care of, and is under supervision of respondent No. 1, and there appears no infirmity on its part, invoking of PIL jurisdiction cannot be countenanced," it added.

The GZRRC, in its comprehensive response to the SC, had submitted that its centre was evaluated and granted due recognition by the Central Zoo Authority (CZA) in August 2020. It had also laid out the plans for the centre’s functioning through engagement with a range of experts, including vets, curators, biologists and zoologists. It said the only part of the project that would receive visitors would be the zoological park, whose purpose is to spread awareness and promote animal welfare.

Senior Advocate Dr Sujay Kantawala, who appeared for the GZRRC, said, “The SC has correctly dismissed the frivolous petition based on incorrect facts. The noble act of helping animals live with dignity and in good health is a fundamental duty of every citizen, which my client is fulfilling.”