Terror module busted in Punjab ahead of Independence Day 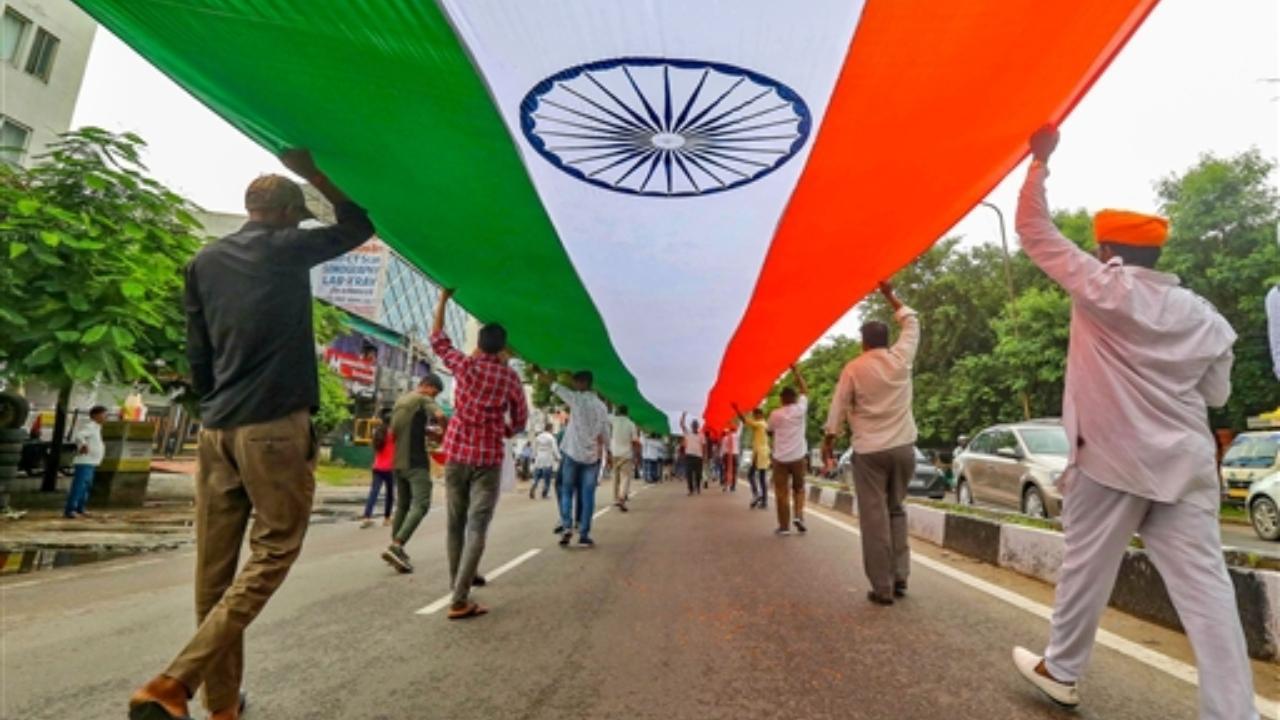 
Ahead of Independence Day, the Punjab Police on Sunday claimed to have busted a Pakistan ISI-backed terror module and arrested four persons.

The operation was carried out jointly by the Punjab Police and the Delhi Police.

"Three hand-grenades (P-86), 1 IED & 2-9mm pistols along with 40 live cartridges have been recovered," it said in another tweet.

Tight security arrangements have been made across Punjab ahead of Independence Day.