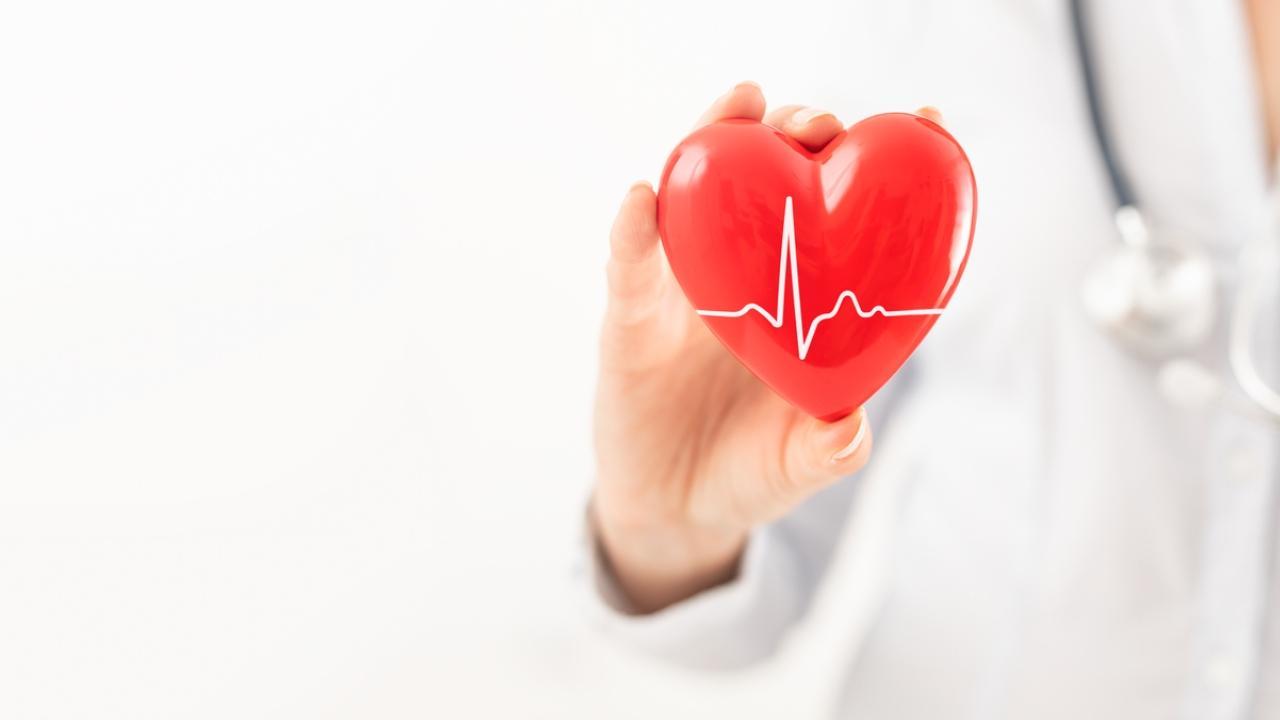 
Tobacco consumption is a major risk factor for not only cancer but also cardiovascular diseases, experts warned on World Heart Day on Thursday and demanded early passage of the COTPA Amendment Bill to ban point-of-sale advertisements.

The theme for this year's World Heart Day is 'Use Heart for Every Heart.'

At a webinar organised by public health platform 'Tobacco Free India', Dr Uma Kumar, head of the Department of Rheumatology, AIIMS, highlighted the link between tobacco and cardiovascular diseases.

"Tobacco is the world's leading cause of death, responsible for 44 per cent of all fatalities caused by non-communicable diseases, or 17.9 million deaths annually," she said.

Tobacco use and exposure to second-hand smoke are major causes of cardiovascular diseases, including heart attacks and stroke, contributing to approximately 3 million deaths per year worldwide, Dr Uma Kumar said.

"If all the political parties reach a consensus on the progressive COTPA amendments at the earliest, we will be saving millions of youth from falling into the trap of harmful tobacco products," she said.

Noting that India is the second largest producer and consumer of tobacco that claims nearly 13 lakhs lives annually, BJP MP Manoj Tiwari said the government under Prime Minister Narendra Modi's guidance has adopted a 'zero-tolerance' policy against the hazardous product.

He enlisted several tobacco-control measures taken by the government in the last few years, including banning e-cigarettes and printing big pictorial warnings on tobacco products.

Dr Kashyap said that since the industry is working in real-time to influence the youth through innovative ways, like introducing synthetic nicotine which is out of legal purview, there is a need to tighten the noose against the players by bringing amendments in COTPA.

"Designated smoking zones should be completely banned. In fact, by allowing such zones, we are promoting smoking. It's like their existence is sending the message that it is ok to smoke. By banning these places, we will help smokers curb their habit," he asserted.