The microblogging site has challenged a government order issued in June 2022, terming the blocking orders 'overbroad and arbitrary', adding that the requests failed to provide notice to the originators of the content and were disproportionate in several cases 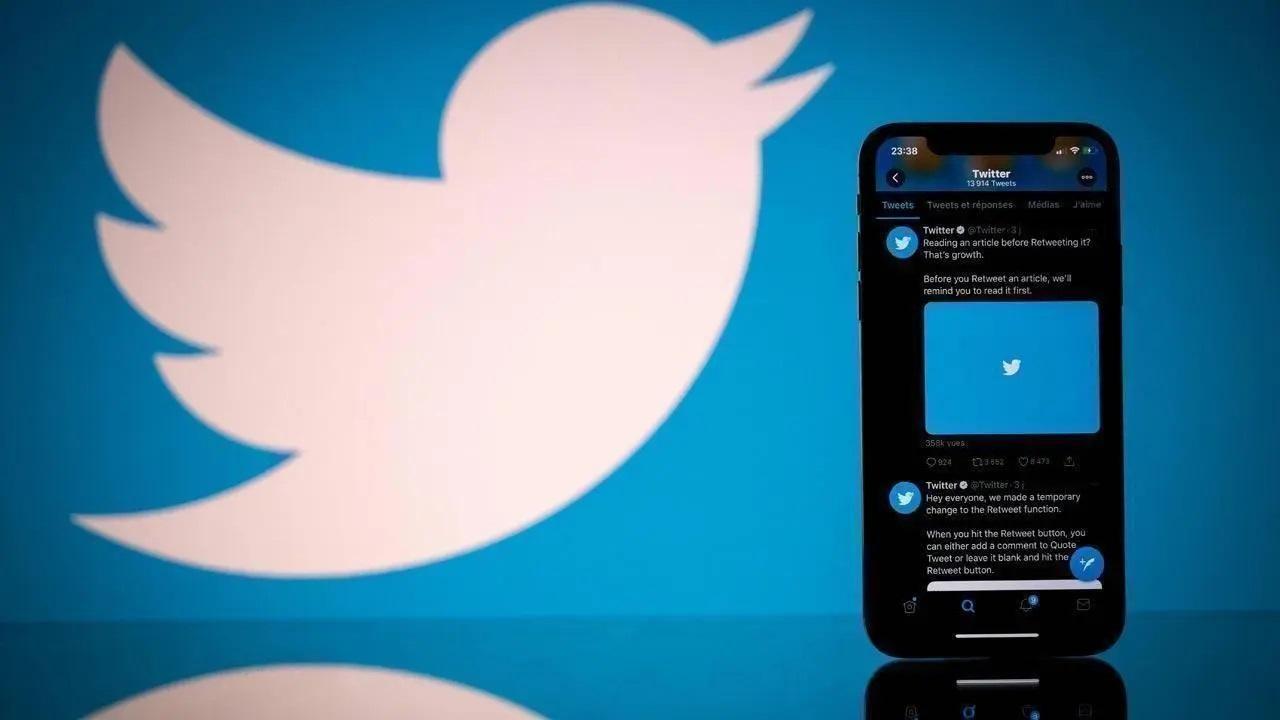 
Twitter has moved the Karnataka High Court, challenging the government's orders to take down content under the new IT rules, saying it is an abuse of power by officials.

The microblogging site has challenged a government order issued in June 2022, terming the blocking orders "overbroad and arbitrary", adding that the requests failed to provide notice to the originators of the content and were disproportionate in several cases. Sources aware of the Twitter writ petition told PTI that several requests placed by the government are allegedly for action against political content that has been posted by official handles of political parties and the firm views blocking of such information is a violation of the freedom of speech guaranteed to citizen users of the platform.

"The content requested to be blocked does not have any apparent proximate relationship to the ground under Section 69A of the IT Act," the source said. Under the Act, the centre or its authorised officer can seek to block access to information in the interest of sovereignty and integrity of India, defence of India, security of the state, friendly relations with foreign states or public order or for preventing incitement to the commission of any cognisable offence. E-mail queries sent to Twitter and the Ministry of Electronics elicited no immediate reply. Minister of State for Electronics and IT Rajeev Chandrasekhar in a tweet said all platforms have the right to approach court but they have unambiguous obligation to comply with laws. "In India,all incldng foreign Internet intermediaries/platforms have right to court n judicial review. But equally ALL intermediary/platforms operating here,have unambiguous obligation to comply with our laws n rules," Chandrasekhar tweeted.

According to Twitter petition, several blocking orders were issued under Section 69A of the IT Act but failed to demonstrate how the content falls within those grounds or how the said content is violative of section 69A, the source said. "Twitter has sought judicial review of the blocking orders from the court," the source added. The government in May had asked Twitter to act on content related to Khalistan and accounts eulogising terrorists in Kashmir. Later in June, the government asked Twitter to act on around 60 accounts. According to sources, Twitter has taken action on the request and reported compliance.