According to the police, the woman was staying at her uncle's place for her studies when she met a driver who allegedly raped her. 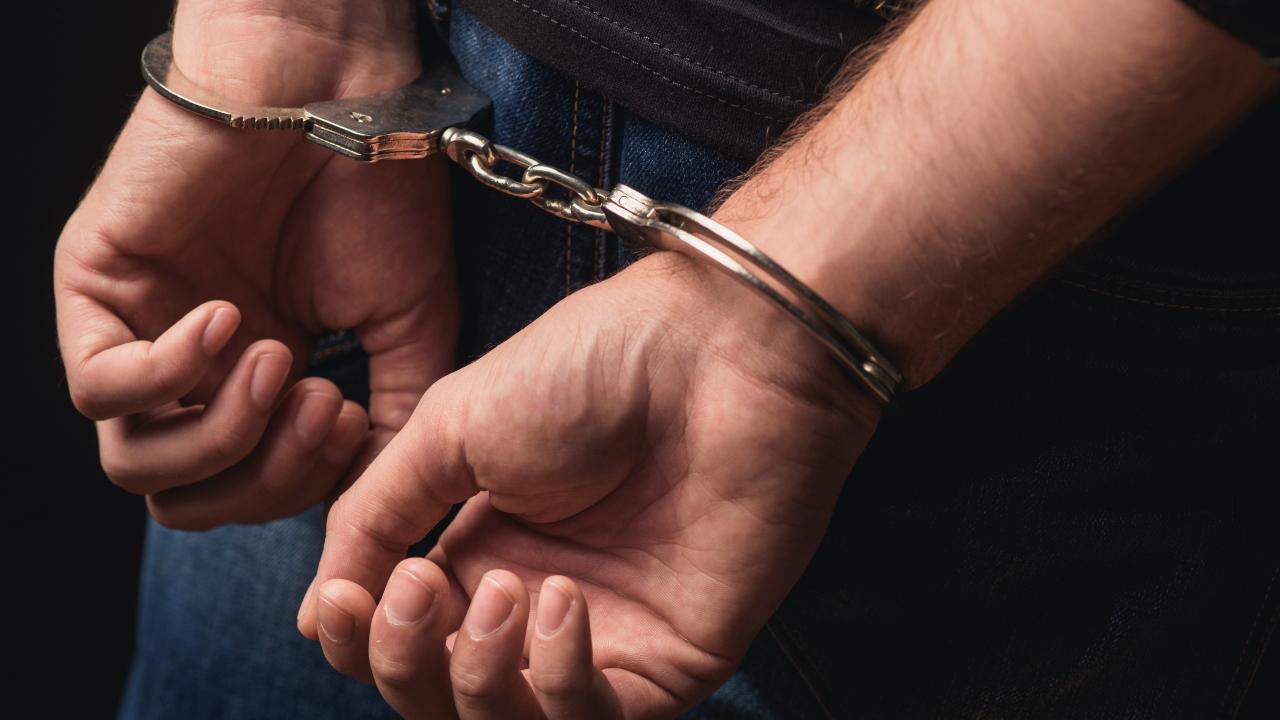 
A case has been registered against four people including a doctor in connection with the death of a 22-year-old rape victim during a forced abortion, police said on Monday.

The accused were identified as a 28-year-old driver, his friend, a senior official of a private hospital, and a doctor, they said.

Superintendent of Police (Rural) Suryakant Tripathi said the woman had died while undergoing a forced abortion on Friday.

According to the police, the woman was staying at her uncle's place for her studies when she met a driver who allegedly raped her.

After five months of pregnancy, the accused took the woman to a private hospital for abortion on the pretext of giving her medicine, they said.

On the basis of a complaint lodged by the woman's uncle, the main accused and the senior officers have been arrested, they said.

Efforts are on to arrest the other two accused, the SP said.

The body has been sent for post-mortem, he said.