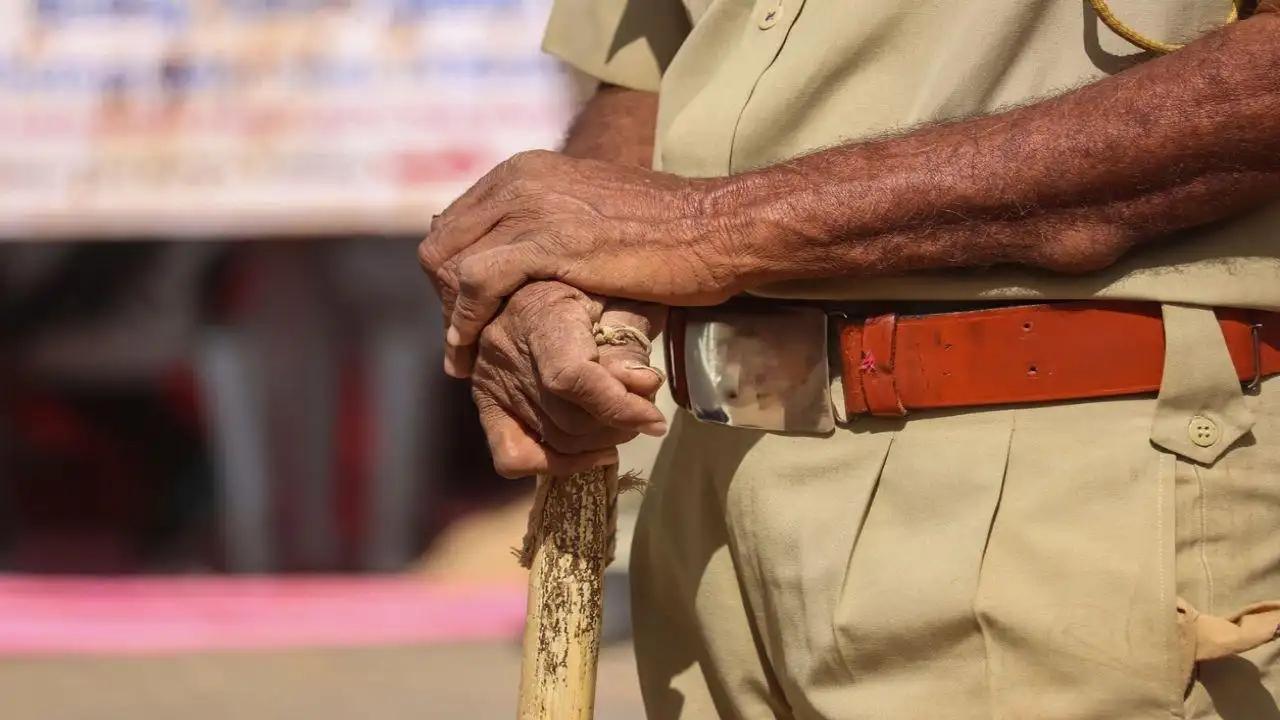 
The elusive Samajwadi Party MLA, Irfan Solanki, and his younger brother on Friday surrendered themselves before the Uttar Pradesh police here, a senior official said.

Police have been looking for Irfan and his younger brother Rizwan Solanki since they were booked for rioting and arson at the house of one Nazir Fatima on November 8 in a land dispute case.

However, Irfan released a video message refuting the allegations and requesting Uttar Pradesh Assembly Speaker Satish Mahana to form a committee of MLAs to probe the charges against him properly and ensure justice.

Irfan and his younger brother Rizwan were accompanied by SP MLAs from Arya Nagar and Kanpur Cantt --- Amitabh Bajpai and Mohammad Hasan alias Roomi, respectively and their family members, the official said.

Commissioner of Police BP Jogdand told PTI that Irfan and his brother Rizwan surrendered themselves before him at his camp office on Friday and they were subsequently arrested by the police.

Irfan, the SP MLA from Sisamau (in Kanpur) and his brother would be produced before a court on Friday, Jogdand added.

"We will seek police custody if it is needed," Jogdand added.

"We obtained the non-bailable warrants against them about a fortnight back," Speaking to reporters, DCP Crime Salmantaj Jafertaj Patil said.

It has been decided to produce them before the court and seek police custody to gather more information about their hideouts and sympathisers.

"We will put all information divulged by SP MLA and his brother in the case diary that would also be produced before the court," Patil added.