The woman's husband, Fauran Singh, was also admitted to the hospital apparently due to the trauma of his wife's death, according to family members. The police have ordered a probe into the matter 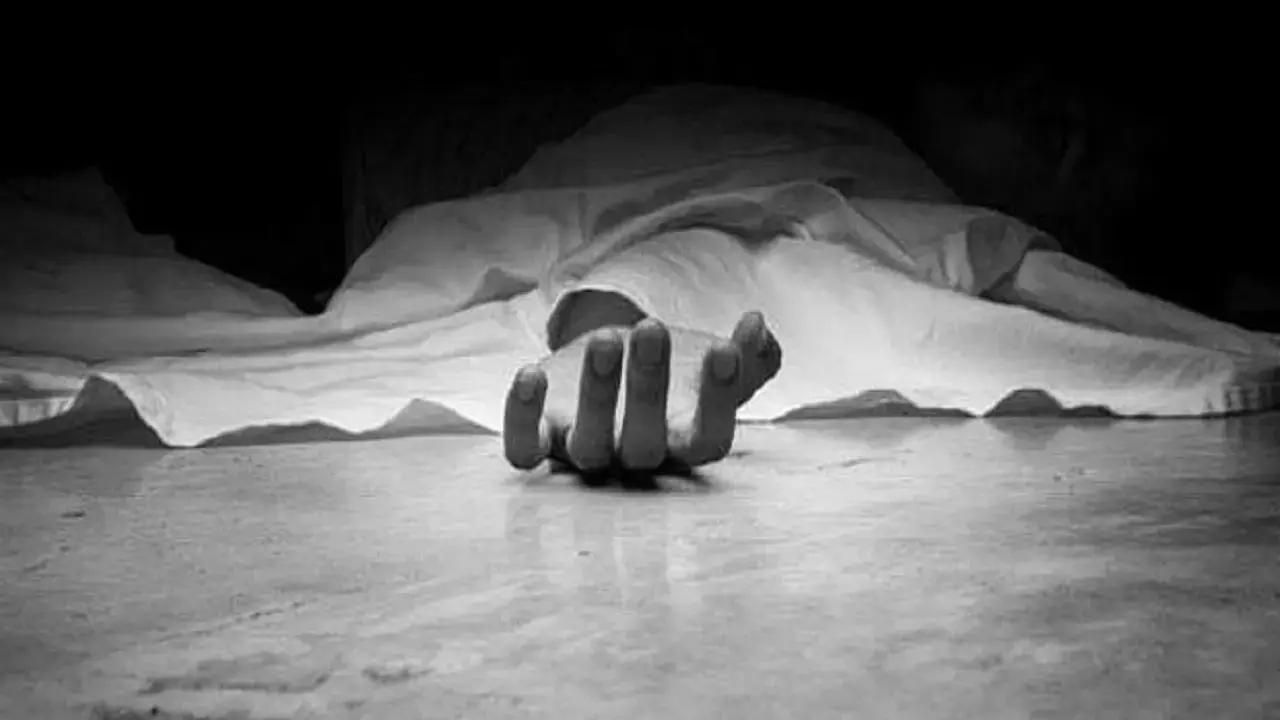 
An elderly woman died after being assaulted by a police team at her home here, her family members alleged on Sunday.

They alleged that 60-year-old Radha Devi was "violently shaken" following which she collapsed and died.

The woman's husband, Fauran Singh, was also admitted to the hospital apparently due to trauma of his wife's death, according to family members.

The police have ordered a probe into the matter.

The woman's four sons were released from Tundla Jail in Firozabad on Saturday, police said.

Superintendent of Police (City) Mukesh Chandra Mishra said," A police team reached the house of the family under the Pachkhera police station limits on Saturday evening to check on the brothers. But an altercation took place between family members and the police team."

Mishra said the family members alleged that during the altercation, the woman was "violently shaken" by a policeman following which she collapsed and died.
"The body has been taken for postmortem examination," the officer said.

According to the family members, Singh's condition also deteriorated on Sunday after which he was admitted to the hospital.

"A probe has been ordered into the entire incident and action will be taken against anyone found guilty," said the officer.

The four brothers were jailed last month after they attacked their relatives over some dispute, police said.