Will walk on road to unity till every word of Constitution is upheld: Rahul Gandhi 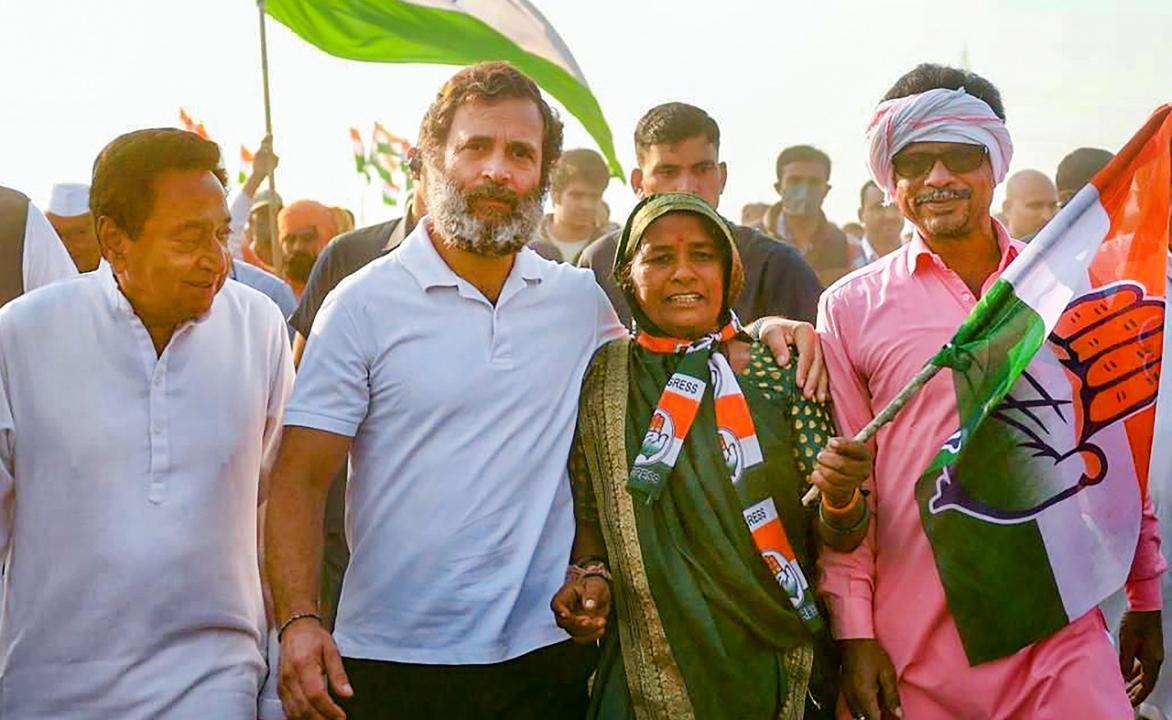 
Congress president Mallikarjun Kharge on Saturday said the Constitution is a means of living and its spirit remains the same always, while party leader Rahul Gandhi asserted he will walk on the road to unity till every word of it is upheld.

"I will walk that road long enough, until every word of our Constitution is upheld, and every citizen stands protected by fairness and justice," Gandhi said on Twitter.

Kharge recalled the words of Babasaheb Ambedkar to say, "The Constitution is not just a document of lawyers, but it is a means of living and its spirit remains the same always."

"We remember the valuable contribution of all the great leaders of the Constituent Assembly. Best wishes to all the citizens of the country on Constitution Day," the Congress chief said in a tweet in Hindi.

Next Story : Justice delivery system should be accessible to everyone: CJI D Y Chandrachud