Chinese man finds out he has ovaries, uterus after 20 years

Chen from China's Sichuan province, had surgery to correct irregular urination during puberty. Since then, for more than 20 years, he had experienced recurrent blood in his urine 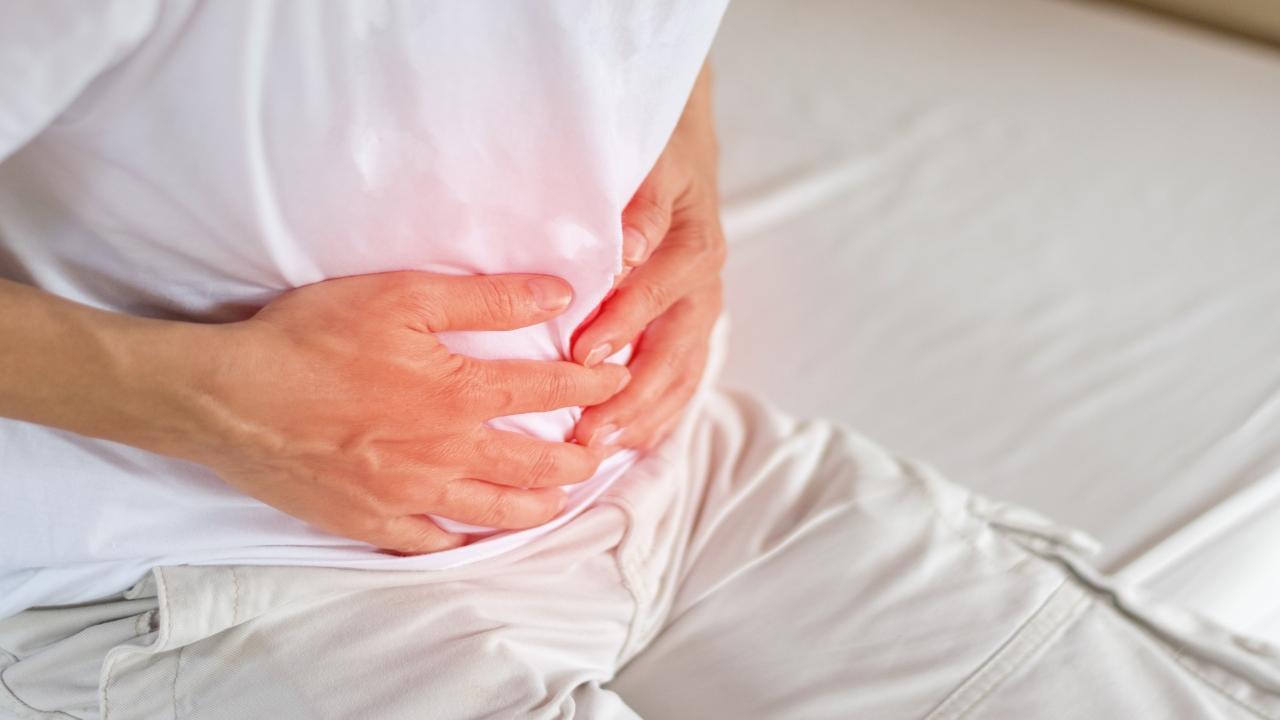 
A man in China has been shocked to learn he is intersex after seeking help for a recurring urinary problem for the last 20 years. Chen Li, 33, received the shock of his life after learning that he had ovaries and a uterus and that the persistent urinary problems he faced were actually menstruation, local Greek media reported.

Chen from China's Sichuan province, had surgery to correct irregular urination during puberty. Since then, for more than 20 years, he had experienced recurrent blood in his urine. Last year, during a medical check-up, Chen discovered the true cause of his condition. Chen had female sex chromosomes. His monthly experience of blood in his urine and abdominal discomfort were actually caused by menstruation, reported Greek Reporter.

After 33 years of identifying as a man, Chen went to a Guangzhou hospital that treats genitalia issues as the outcome of the check-up was distressing for him. Chen requested Guangzhou hospital requested to have his female reproductive organs removed. He underwent a three-hour surgery on June 6 and was released from the hospital 10 days later. Although the man had male external genital organs, he was actually born intersex, meaning that he had female sex chromosomes, ovaries, and a uterus, reported Greek Reporter.

The term "intersex" is used for a variety of conditions in which one's chromosomes, reproductive organs, and sexual anatomy do not fit into the standard categories of male or female. In the past, intersex people were referred to as "hermaphrodites." The term "hermaphrodite" is no longer used and is widely considered pejorative. Intersex people may have any combination of chromosomes and reproductive organs. Due to the fact that many variations of intersexuality may never be discovered unless some health issue arrives later in life, such as in the case of Li, the true figures of intersex people may be much higher than the current officially reported numbers, reported Greek Reporter.