A simpler and kinder Internet

The world we once inhabited online has been lost forever, replaced by something bigger and much uglier 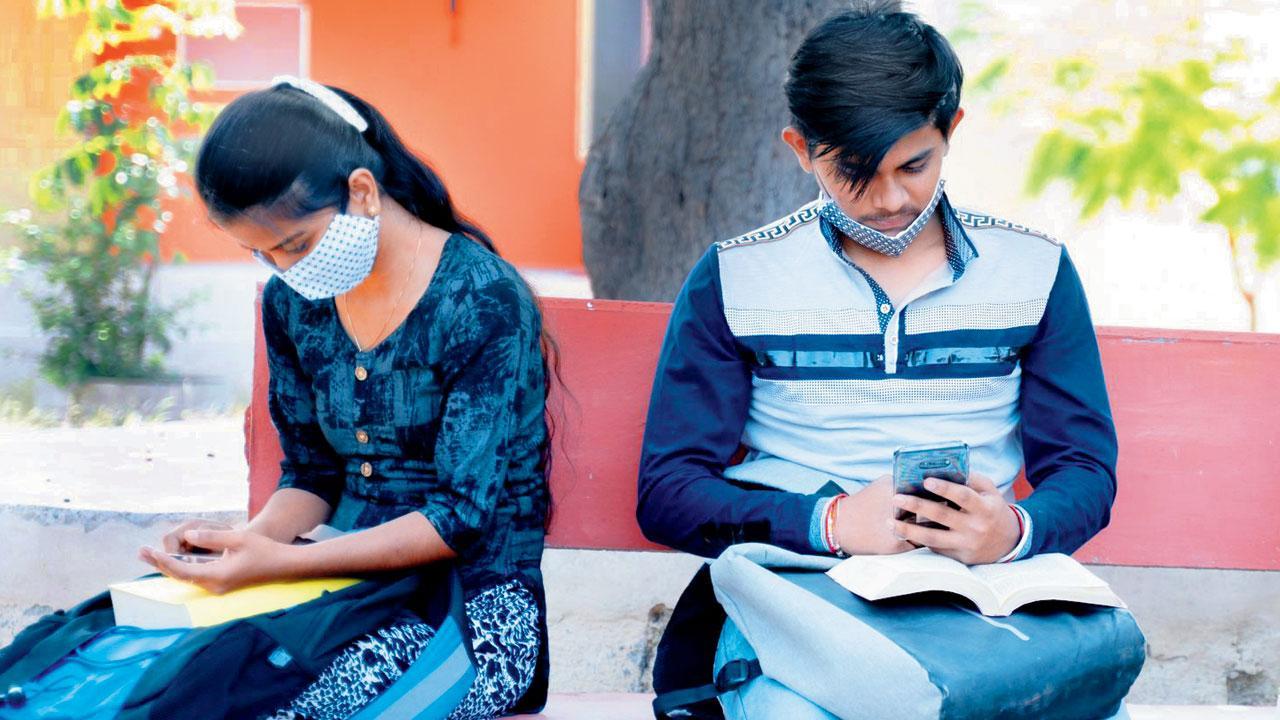 Younger people are increasingly spending more time online than they do in the real world. Representation pic

I am old enough to remember an Internet populated largely by websites that played a bit of music, shared interesting opinions, and helped us all gain a slightly better understanding of little-known corners of our planet. This was a time before Google, when a significant number of us logged on simply to communicate with relatives and friends abroad, read the news from far-off places, or plan holidays with the help of travel blogs.

There is an argument to be made for how the online world, in which we spend much of our lives today, has made things better, faster, and more convenient for billions of us. I think of that older world with fondness though, because it sometimes feels as if we were a nicer bunch of people then.

What we have access to today is, well, anything and everything. This is sometimes a good thing and almost always a bad thing. For every person who clicks open a tab to find out the best way to take care of plants, there are a thousand others looking for everything that is depraved about humanity simply because they can. I like to pinpoint the start of that slippery slope to a time when videos of brutal assassinations began to appear online. It all went downhill from there.

Humans have always been an opinionated species. Our ancestors hired scribes to tap out messages on stone, and we continue to expound on everything under the sun because it makes us feel as if we are engaging with life a little better. What the Internet has done, unfortunately, is arm us all with megaphones we shouldn’t have access to, giving some of our fellow humans an ability to amplify the worst possible messages to anyone choosing to tune in.

It says a lot about our capacity for darkness when we make it possible for everything from weapons and drugs to gory images and videos of every kind of illegal activity to be made freely available online and within reach of anyone with a data plan. Given that younger people increasingly spend more time online than in the real world, it is disturbing to think about the kind of digital universe—the metaverse, because that is now a thing—we are collectively plummeting into.

A decade or so ago, a company that managed online traffic and security produced a report claiming that humans made up less than 40 per cent of all activity on the Internet. It said 61.5 per cent of traffic was supposedly non-human, coming from bots and automated programmes tasked with keeping those algorithms running. If that was indeed the case in 2013, when the report appeared, it is interesting to speculate where things stand now when the lines between our online and offline worlds are blurrier than ever.

Maybe it is just a sign of my getting old, this yearning for what I perceive to be a better time simply because nostalgia blurs the worst aspects of the past. I base my longings on message boards from the 1990s though, and compare them to the vitriol on social media platforms today. Everyone with an email address had opinions back then too, but the amount of prejudice on display somehow seemed milder when compared to the hate that now pours unchecked from the status messages and posts of millions of our countrymen. I know for a fact that there were no Indian ministers calling for the murder of other Indians in public, which is no longer the case.

There is an undeniable amount of good that has come from social media, and the exchange of information it allows has been unprecedented in human history. But, I still worry about its long-term impact on children because the effects of what they are exposed to today will only manifest themselves decades from now, when they reach adulthood and define the India of tomorrow.

What if we are told, a half century from now, that we could have turned down the dial and put more controls into place? What if humanity finds itself on the verge of extinction brought about by unchecked anger and bigotry, and our children ask why we did nothing to stop it when we had a chance?

I miss the old Internet because it seemed as if life was simpler. We didn’t have photographs on Instagram, food delivery options on our phones, or the ability to livestream rock concerts. What we had was a more genuine connection to other people, which is what I miss most.

Next Story : Lobo Lobo and the rebels