And Ma died waiting for Surendra

One of Nagpur’s most successful lawyers, Gadling took it upon himself to fight for the rights of Adivasis who were picked up and thrown inside jail after being tagged Maoists. Now he, too, is lodged in jail, without an end of his trial in sight 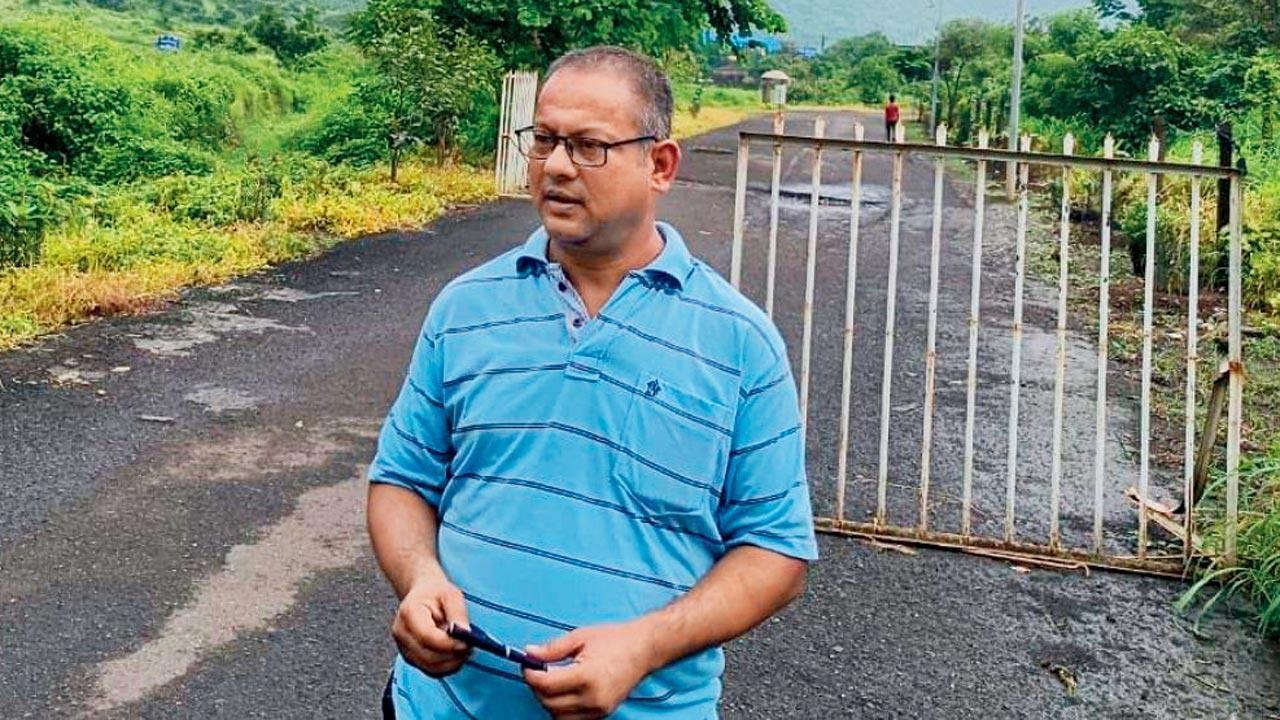 Gadling had sought bail to attend the last rites of his mother, but he could not as the prosecution accused him of enacting a drama. Pic/Twitter

There are many ways you could begin the story of lawyer Surendra Gadling, incarcerated in Mumbai’s Taloja Jail under the Unlawful Activities (Prevention) Act for his alleged role in the 2018 Bhima-Koregaon violence. You could, for instance, leap over the events of June 6, 2018, the day he was arrested, to begin the story from June 11. Still reeling under the shock five days after the arrest of Surendra, Minal heard a police officer tell her over the phone: “Your husband has been admitted to hospital.” Minal took the first bus out of Nagpur to Pune.

At the hospital, Minal saw Surendra handcuffed to the bedpost, resting after surgery to insert a stent into one of the arteries to his heart. She gasped at the humiliation heaped on her husband, who commanded tremendous prestige as one of Nagpur’s most successful lawyers. Surendra’s opening remark was: “Had I taken their threats seriously and complained, I would not have had to see this day.”

You could, therefore, begin his story by explaining why he commanded prestige and who issued what threats to him. Surendra was renowned for representing pro bono the Adivasis picked up from the interiors of Gadchiroli and Gondia districts—and accused of being Maoists. Some were so poor that when they were released on bail or exonerated, they would stay with the joint family of the Gadlings until arrangements were made for their travel home.

Minal would feed and speak to them. “Their poverty was unbelievable,” Minal said to me, citing the case of a woman who was mesmerised by a scooter moving briskly, without an ox to pull it. In later years, particularly after 2014, every time Surendra won for an Adivasi his or her freedom, messages were conveyed to him that he would fall into the police net one day. He laughed them off.

Surendra forgot the slogan: Modi hai to mumkin hai—Under Modi anything is possible.

Or you could begin Surendra’s story with his mother Manjula, a homemaker. Her husband was a rickshaw-puller before he was employed as Sweeper by the municipal corporation and retired as Jamadar. Surendra gave tuition to finance his studies. One of his students was Minal, then in Standard IX, whom he taught mathematics. Surendra deeply loved Minal, evident from the many years he waited for her to complete BSc to propose to her.

But Minal’s father resisted, hoping to find her a groom who was, like him, a government employee. And to think, Surendra resigned as Apprentice in the Indian Railways only because he thought the legal profession would enable him to work for his community—a responsibility, Ambedkar advocated, every educated Dalit must accept. Ultimately, Minal’s father relented, for Surendra was, in every other way, a suitable boy—and his legal practice had also taken off.

Imagine the pride Manjula must have felt at living in the two-floor house Surendra and his brother built together.

Or let us begin the story from August 2020, when Surendra’s elder brother was hospitalised with the COVID infection. Although his mother tested negative, she had cough and fever. On August 12, before she was taken to hospital, Manjula said, “Neither of my ladlas (dear ones) is with me.”

Manjula died on August 15. Was she through her death commenting upon India’s freedom?

Minal used the network of Bhima-Koregaon families to have lawyer Arun Ferreira, lodged in Taloja too, to break the news to Surendra, 15 days after the death of his mother. He cried and cried. A bail application was moved in the trial court for Surendra to attend the final death ritual of his mother. The prosecution accused him of enacting a drama. The judge denied him bail on the grounds that no documents had been submitted to establish that the ritual was to be observed.

Now, when did you last receive a card inviting you to a death ceremony?

A year later, the High Court granted bail to Surendra to complete the pending ritual. He came to Nagpur on August 13. Two days later, the ashes of Manjula were immersed in a river.

The ashes of a life.

The ashes of our freedom.

Surendra flew to Mumbai on August 21. Days before his departure, he sang The Prison Song, written by Ramesh Gaichor, a Taloja inmate, at a Nagpur court. Listen to Surendra singing The Prison Song on the Internet. That could serve as this story’s ending, for what you have read is a saga of a long wait, without an end in sight, as even the charges in the Bhima-Koregaon case have not been framed, mirroring the Kafkaesque world.

Next Story : Accessibility, what’s that?