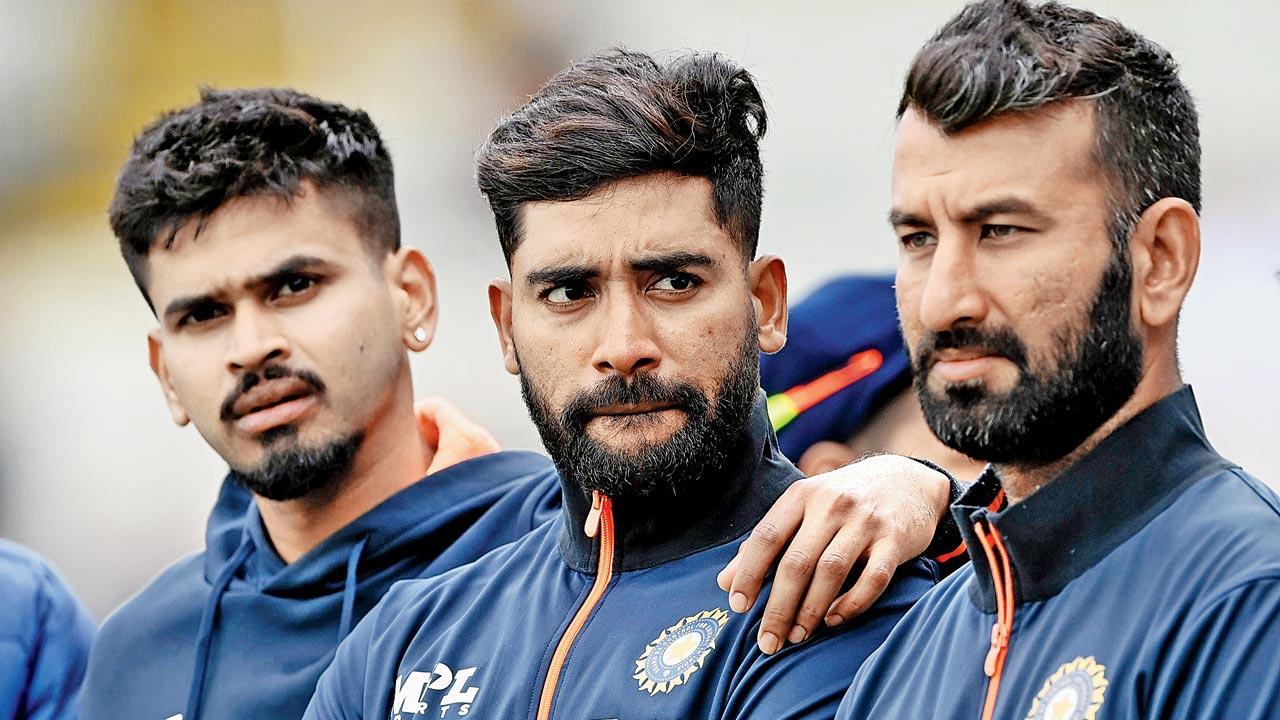 The smash-and-grab tactics of the England batsmen took India by surprise and on a pitch (Edgbaston) that got better to bat on, they couldn’t stop England getting their highest ever fourth innings total to win the Test match quite comfortably and with it draw the series which was poised 2-1 in India’s favour last year.

India made the same mistake they did before last year’s World Test Championship match against New Zealand when they went in cold against a team that had already played two Test matches against England and so were in good rhythm.

One warm-up not enough

They played just one warm-up game before that Test Championship final and that too where all members of the squad got an opportunity to play and so the match did not have any seriousness and was not a first-class game.

The same thing happened this time when the team played a match in Leicester where some of their bowlers played for the opposition. That’s hardly any practice for the batsmen as the bowlers would hardly go flat out against them for fear of injuring them a few days before the Test match. Even if the county attack would not be as good, it makes more cricketing sense to play against the local bowlers than your own bowlers.

Also Read: Virender Sehwag backs the idea to have Rishabh Pant opening the batting for India

For years now we have been seeing that the Indian team seems to play better as the series goes along and so it will be better to play at least two if not three proper first-class matches before a Test series starts else we will end up losing the first Test and then play catch up with the opposition after that.

Lessons to be learnt

Next Story : Pedestrian-friendly roads need to be a reality