Looking beyond this case, though using this as a springboard, is the belief that it is usually women who are branded as doing magic, and that they are inauspicious or ‘unlucky’ and practise witchcraft 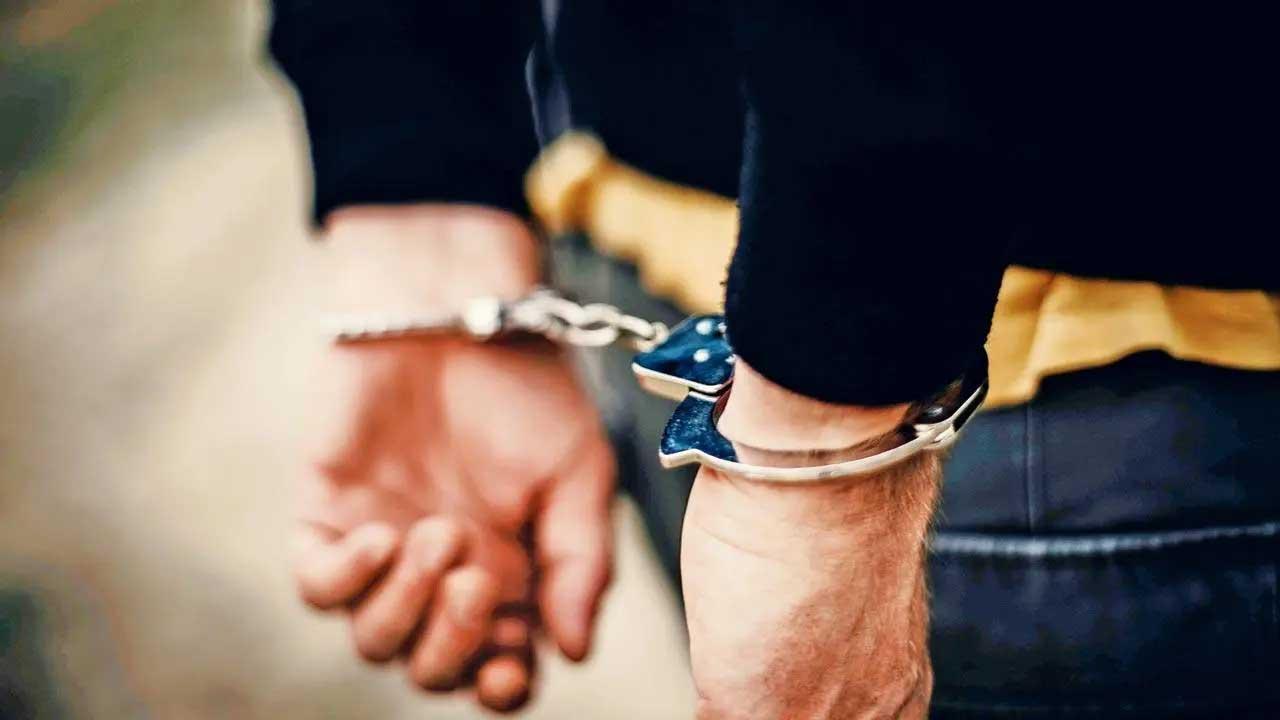 
Two brothers from Wadala, aged 25 and 15, and the elder brother’s girlfriend killed the duo’s mother suspecting her of practising black magic. They believed the black magic she practised was to stop her elder son from marrying his lover, a report in this paper stated. The accused trio was apprehended by the Wadala police. Talking to the cops, the older son claimed that he was convinced his mother was doing some black magic as a result of which he was unable to marry his girlfriend.

Looking beyond this case, though using this as a springboard, is the belief that it is usually women who are branded as doing magic, and that they are inauspicious or ‘unlucky’ and practise witchcraft.

This is a mindset that has come down the ages; from being called a bringer of bad luck to a witch, women are shunned or killed. Such reports continue to crop up with sickening and disappointing regularity.

It is also a stereotype that such beliefs and heinous myths are only in the rural belt, they are prevalent in urban milieus too. In this particular case, the woman is accused of doing black magic and is murdered by her family. In many other cases, she does not even have to be accused of practising anything. She is seen as a hindrance and factor holding back some progress because she is a bad omen. She is denied entry to some places or celebrations for this very reason.

This is a most reprehensible mindset. Let us not ‘brand’ women, because that is what this is called, in the most vile way and then somehow ‘justify’ the treatment or punishment. These are excuses to shun, violate, torture and kill women. This is dangerous and deadly misogynous, and these are crimes propagated through superstition and rumour.

Next Story : The Indian movies I want more of