Loki, the father and the mother

The unique belief of the Norse, not shared by other cultures, was that the world would eventually end, and in the final battle, even the gods would die, fighting the giants and goblins 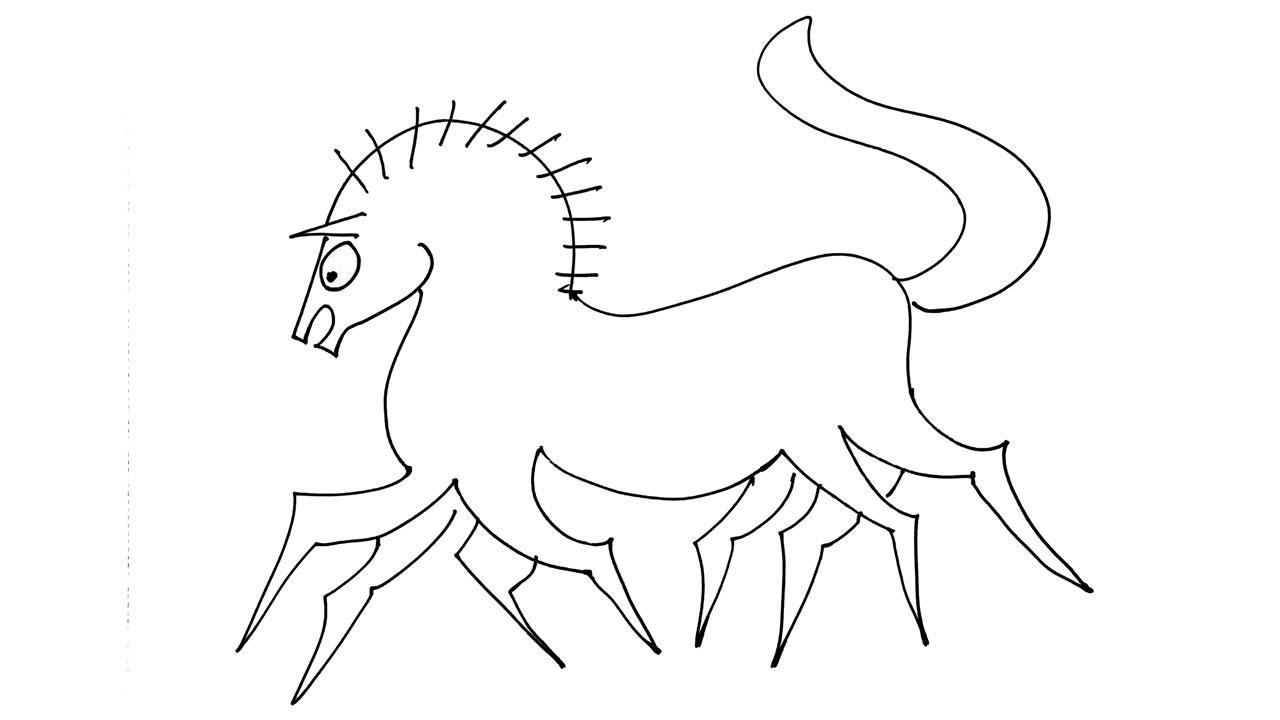 The story of the horse with eight legs comes from Norse mythology, which is the pre-Christian mythology of North Europe. Norse mythology has become quite popular nowadays because of the popularity of Thor and Loki in Hollywood movies, because of Neil Gaiman’s famous book now a miniseries called American Gods, where the central character is Odin; and because of Lord of the Rings, which has motifs of elves, dwarves and rings, that originate from Norse mythology.

Much of the information on Norse mythology comes to us via Christian priests, and through eddas, or sagas, of the Northern people. Vikings were fierce warriors who believed that death in battle would earn them the admiration of the Valkyries. The Valkyries were the daughters of the king of the gods, Wuotan, also known as Odin. The Valkyries would take the best of fallen warriors to Asgard, the hall of the gods, where they would be resurrected and  they would eat and drink with the gods and ride with them into the final battle of Ragnarok. The unique belief of the Norse, not shared by other cultures, was that the world would eventually end, and in the final battle, even the gods would die, fighting the giants and goblins.

The Norse people believed that the world began as a great gap, a vacuum. At one end of the gap, there was fire and, at the other end, there was snow. When the heat of the fire and the chill of the snow connected with each other, a  giant tree was born with many branches. Each branch was home to a different race of beings: giants, gods, humans, dwarves, elves, and goblins.

A popular Norse god is Loki, the troublemaker. Loki is sometimes equated with the devil, but is not considered evil but a prankster, neither good nor bad. He does not realise that his pranks can have serious and devastating consequences. He is a cunning, charming unpredictable shapeshifter who has children both as a father and a mother. He is the father of Hel, the goddess of the underworld, and a sea-serpent who fights Thor, and a wolf, who needs to be chained, for he will eventually cause the end of the world and the death of Odin. And he is the mother of an eight-legged horse. This is how that happened.

One day, a giant came to the kingdom of the gods and promised to protect them from their arch-enemies by building a fortress provided he was given in exchange the hand of Freya in marriage. Odin agreed reluctantly but hoped to trick the giant by saying he would get Freya provided he finished the fortress before the start of summer. The giant agreed to this impossible deadline because of his mighty stallion who could pile stones faster than any mason. As the deadline approached, Odin was worried. But Loki came to the rescue. He took the form of a mare, seduced the giant’s horse. The romance distracted the horse who refused to work and so the fortress, though almost built, could not be completed by the deadline. The giant could not claim Freya and the gods were left with an almost done, but adequately useful fortress and an eight-legged horse, who became his father Odin’s mount. This eight-legged horse was the child of the giant’s stallion and Loki, the mare.

Next Story : Benegal, the film curator